Dr. Josh Axe, DC, DNM, CN – Like tuna mac and cheese, tuna pasta salad is an easy way to take a classic pasta dish and significantly up its protein content.

No matter your age or athletic activities, getting enough protein in your diet is important for everyone. Signs of a protein deficiency can range from moodiness to poor sleep to slow healing. This tuna macaroni salad recipe is a perfect and delicious way to get more protein in your diet. Plus, it’s such an easy dish to make.

But wait, is this recipe healthy? Tuna pasta salad, also called tuna macaroni salad or tuna noodle salad, is as healthy as the ingredients you put into it.

In this case, we use a low-mercury tuna, gluten-free pasta and a whole lot of nutrient-rich ingredients, including olives, tomatoes, bell pepper, capers and red onion.

This cold tuna pasta salad recipe is perfect to make on a Sunday evening so you have a quick and easy, yet well-balanced and healthy, lunch option for the week ahead!

Tuna is very high in protein as well as anti-inflammatory omega-3 fatty acids. It’s also rich in important nutrients, like:

As a rich source of niacin, tuna is excellent for cardiovascular health and balancing cholesterol levels. Niacin is also key to the healthy function of the skin, nervous system and digestive system.

There are actually several varieties of tuna, and some can definitely be healthier than others. For example, Atlantic bluefin tuna’s high mercury content — plus its near extinction due to overfishing — lands it on my list of 17 Fish You Should Never Eat + Safer Seafood Options.

Mercury poisoning is definitely a concern when it comes to eating seafood. It’s an important topic in general, but it’s especially important when it comes to young children and pregnant women since excessive consumption of mercury-contaminated fish is known to have major negative effects on a child’s development.

So what about canned tuna? There are two main varieties of canned tuna you can find on store shelves: white albacore tuna or light tuna, which is typically skipjack. For kids, the EPA recommends that a “best choice,” like light canned tuna from skipjack, can be eaten two times per week in the following amounts:

The Food and Drug Administration recommends that women of childbearing age (between 16 and 49 years), especially pregnant and nursing women, eat two to three servings of “best choices” or one serving of a “good choice” fish per week. Again, light canned tuna makes the best choice list, while white albacore is on the good list.

For more information, check out the FDA’s Eating Fish: What Pregnant Women and Parents Should Know.

If you’re going to eat tuna, look for tuna that is light and skipjack. However, beware of light canned tuna that is from yellowfin tuna because this is said to have higher mercury levels similar to albacore.

In addition to tuna nutrition benefits, some other nutritional highlights of this creamy tuna pasta salad with veggies recipe include:

How to Make Tuna Pasta Salad

Macaroni salad with tuna doesn’t require any serious culinary skills, so this recipe is friendly to even the most novice of cooks.

To prep for this recipe, you’ll need to have the olives, tomatoes, onion and peppers chopped up. You’ll also need to have your pasta cooked according to the package directions and allow it to cool down before adding it to the mixture.

That’s it! Now you’re ready to combine everything together.

First, you can add the cooked pasta and tuna to a large bowl. Add in the red onion. Toss in the Kalamata olives. The bell pepper (red, green and/or yellow) can go in next. Add in the capers.

Last but not least, add the Paleo mayonnaise and Dijon mustard to the bowl.

Mix it all together until well-combined. Before serving, top the macaroni tuna salad with chopped green onions and microgreens for a boost of flavor and nutrients.

If you’re not going to eat the tuna pasta salad right away, keep it covered and refrigerated until ready to serve. Enjoy!

Like tuna mac and cheese, tuna pasta salad is an easy way to take a classic pasta dish and significantly up its protein content. 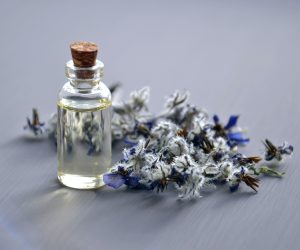 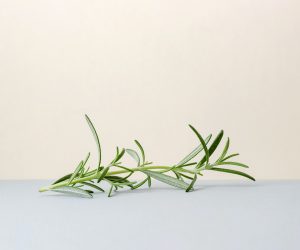 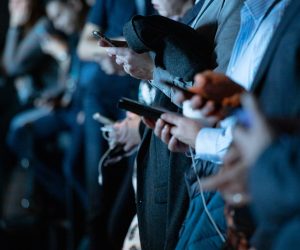