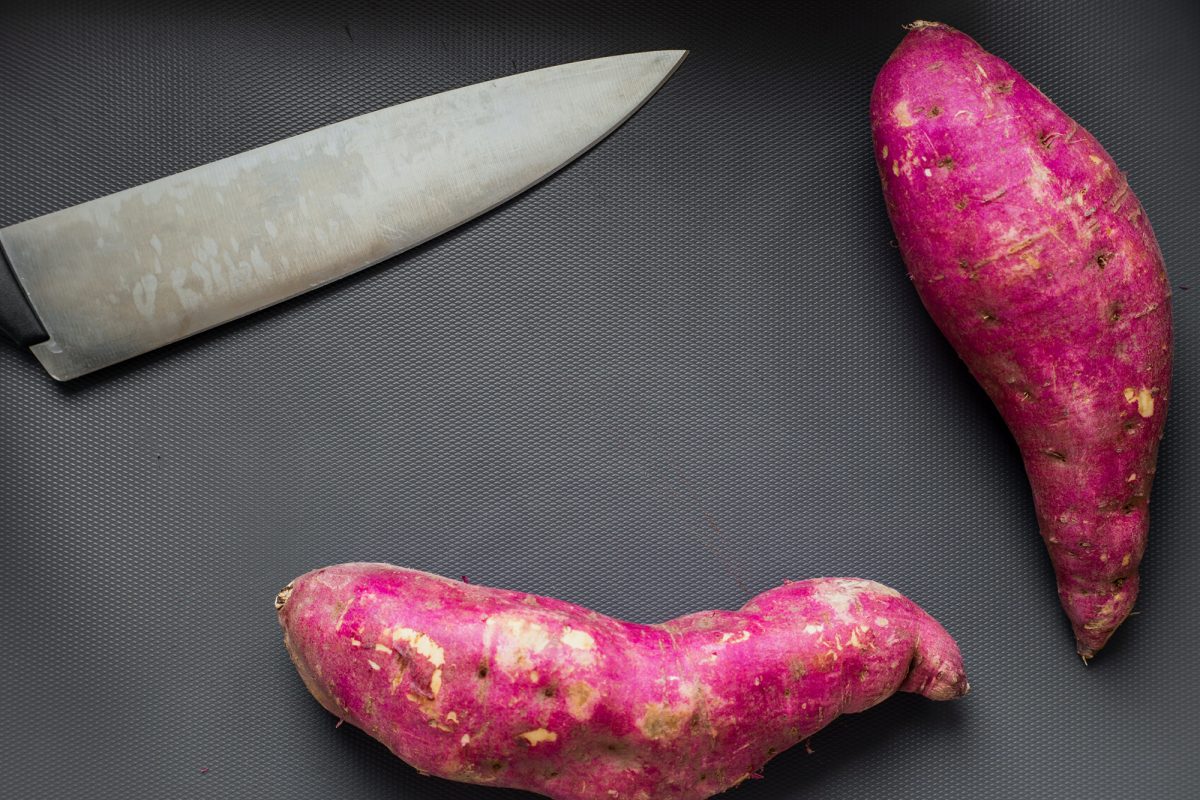 South Dakota State University via Newswise – Incorporating sweet potato puree into bread not only adds vitamin A, but also changes the starch composition by increasing the fiber content.

Altering the starch composition means a greater portion of the carbohydrates will take longer to digest, so consuming a serving of bread is less likely to cause an increase in blood sugar—that can be beneficial for diabetics, according to assistant professor Srinivas Janaswamy of South Dakota State University’s Department of Dairy and Food Science. In addition, the increased amount of fiber, known as resistant starch, can help improve gut health.

Approximately 463 million adults worldwide are living with diabetes, according to the International Diabetes Federation. That number is expected to reach 700 million by 2045.

Results from lab-scale analyses on how the starch is absorbed and the amount of vitamin A, or beta carotene, available from bread in which 10 to 50% of the wheat flour is replaced with orange-fleshed sweet potato puree were recently published in the Institute of Food Technology’s Journal of Food Science.

In summer 2018, Daniel Mbogo, then a research associate at the International Potato Center, worked with Janaswamy to formulate sweet potato-enriched breads through the U.S. Department of Agriculture’s Borlaug Fellowship Program and CGIAR, a global agricultural research partnership. Mbogo is now a doctoral student at Greenwich University in the United Kingdom.

IPC senior food scientist Tawanda Muzhingi, also an adjunct professor at North Carolina State University at Raleigh, contributed to the research.  “We hope through the U.S. Agency for International Development to create a laboratory to promote sweet potato research among land grant institutions in the United States and in developing countries,” Muzhingi said.

Bread containing sweet potatoes puree is already being marketed in Kenya and sweet potato-based products are also being developed in the United States, Janaswamy noted.

The amount of starch in sweet potato bread that digests rapidly is significantly lower than that of traditional bread, Janaswamy said. This shift in starch content makes sweet potato bread a good option for diabetics, because the glucose is released more slowly. Furthermore, the sweet potato bread contains more resistant starch, which is fermented in the large intestine where it feeds the good gut bacteria.

By simulating digestion in the lab, the researchers evaluated how much beta-carotene is released from the bread matrix and is, therefore, available for the body to absorb from a 100-gram serving of sweet potato-fortified bread.

When sweet potato puree replaces 50% of the flour, the bread can provide 82% of a 1- to 3-year old’s daily beta carotene requirement and 62% of a 4- to 8-year-old’s daily requirement. About 30% of children under the age of 5 in developing countries do not consume enough vitamin A, according to the World Health Organization.

Furthermore, a serving of 50% sweet potato bread can provide 33% of a pregnant or lactating woman’s daily beta carotene requirement. “By consuming three servings of bread, a woman can get 100% of her vitamin A requirement,” Janaswamy said. Vitamin A helps develop the baby’s heart, eyes and immune system.

Urbanization has changed eating habits in Kenya, Mbogo explained. Families once grew the sweet potatoes they consumed. Now, processed foods account for a larger share of their diet. Incorporating the nutrients into the bread they purchase from the store can help prevent vitamin A deficiency. The Kenya Bureau of Standards recently published standards for sweet potato puree and breads, which acknowledges their commercial value and health benefits.

In future work, Janaswamy hopes to look at varying the sweet potato bread’s fat content. “Adding fat not only helps the taste profile, but solubilizes the beta-carotene which should result in improved absorption.” 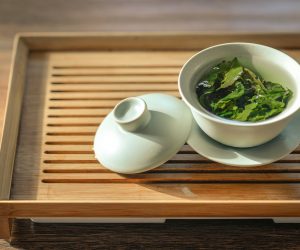 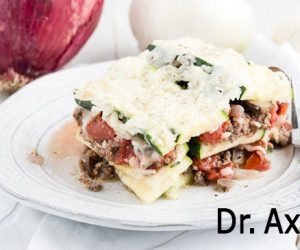 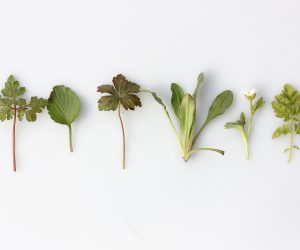 Use Antiviral Herbs to Boost Immune System and Fight Infection