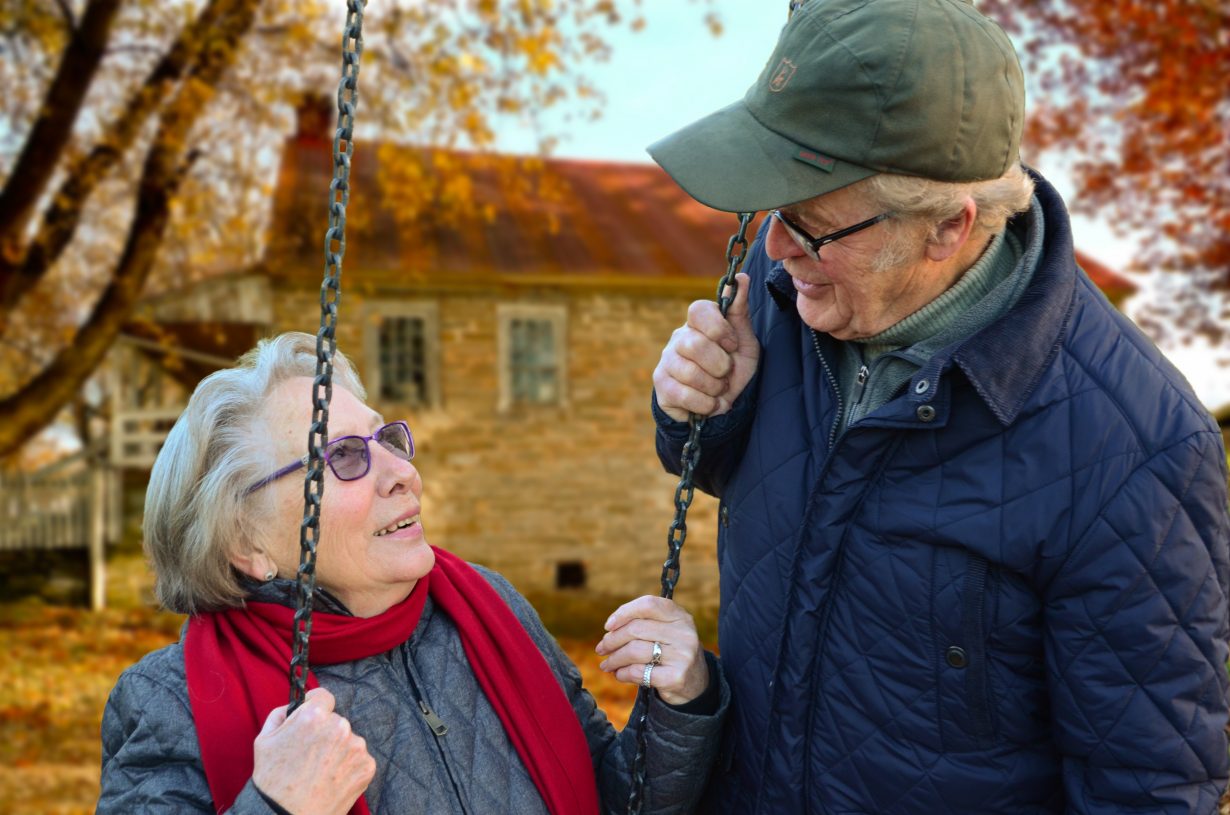 Have you ever noticed that some people seem to escape brain-aging symptoms such as memory loss more than others? A new study focuses on these “super-agers” and how their brains are structurally different in older age.

In fact, this new study was conducted by Massachusetts General Hospital (MGH) investigators to examine this phenomenon. The study was published in The Journal of Neuroscience and may be important preliminary information for brain-health recommendation moving forward (1).

Why does this matter?

If scientists can identify structural differences in super-agers, they may be able to unlock the mystery of what habits contribute to the structure of youthful brains.

It’s an emerging and interesting science. Here are more details about the study and our tips for healthy aging – you can put them into practice today!

Super-Agers and Youthful Brains: The Study

While most older adults experience a gradual decline in memory ability, some researchers have described older adults, termed super-agers, with unusually resilient memories.

For many people, aging means a high likelihood of developing memory loss. There are different forms (2).

The mildest form is called age-associated memory impairment and it is characterized by the self-perception of memory loss. It is also characterized by a standardized memory test score with a trending decline in objective memory performance compared with younger adults (3). Approximately 40% of people aged 65 or older have age-associated memory impairment in the United States (about 16 million people). Thankfully, only about 1% of them will progress to dementia each year.

However, these investigators were interested in a different group.

According to their statements, “Previous research on super-aging has compared people over age 85 to those who are middle-aged,” says Alexandra Touroutoglou, Ph.D., MGH Neurology, co-senior author with Dickerson and Barrett. “Our study is exciting because we focused on people around or just after typical retirement age — mostly in their 60s and 70s — and investigated those who could remember as well as people in their 20s.”

The team enrolled 44 elderly adults (aged 60-80, 24 males and 20 females) and 47 younger adults (ages 18-35, 24 males and 23 females) for the study. Super-agers were identified as adults in the elderly group that performed as well as those in the young-adult group.

These super-agers’ brains were then imaged.

Seventeen of the elderly participants performed as super-agers.

Imaging studies revealed that these super-agers’ brains had youthful characteristics in structure. Typically, the cortex (the outermost sheet of brain cells that is critical for many thinking abilities) and other parts of the brain shrink with aging. But in super-agers, those regions are comparable in size and structures to those of young adults.

The investigators also imaged regions of the brain known as the salience network (involved in identifying information that is important and needs attention quickly for specific situations) and also found it to be similar in size and structure to younger subjects.

Further, the scientists found that the size of the brain region was correlated with memory ability. A very strong correlation was found also in the communication of the salience region and other brain networks. Function, structure, and size all mattered.

From here, the researchers know that the next steps are to understand how some older adults are able to preserve brain size, structure and function very well into their 70s, 80s, and even 90s.

1. We will continue to study and report on habits that improve brain aging. For now, here are known habits to preserve your brain’s youthfulness:
2. Adequate Daily Hydration (all tissues in your body require fluid to function and age well)
3. Foods that Expedite Aging (specific, processed foods actually age cells)
4. Foods that Slow Aging (high antioxidant and anti-inflammatory foods can keep cells younger)
5. Intermittent Fasting (fasting has known anti-aging benefits)
6. Adequate, High-Quality Sleep (sleep is the only-known time that brains repair themselves)
7. Vitamins and Minerals that affect Hormones (specific vitamins and minerals support healthy hormone levels)
8. Active and Flexible (your body, bones, and arteries become more stiff with each year, but you can turn back time with daily exercise and flexibility routines)

Read all the details of these habits at 7 Steps to Healthy Aging.

Or, if you want to see how to use anti-aging habits during the course of your day, read:

This current study shows that some people, termed “super-agers” actually maintain youthful brains in structure, network communication, and in function. There are daily steps you can take to improve the aging of your body and brain. Take a look at the habits listed above, and begin incorporating them into your day, every day, starting today. And stay tuned for more on habits that cause brain shrinkage and expedite aging. 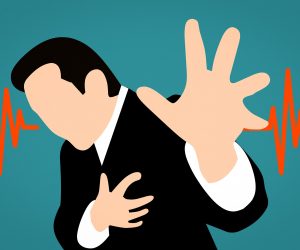 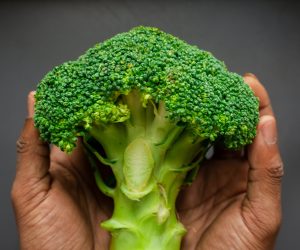 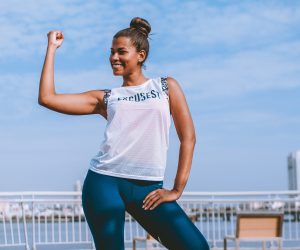