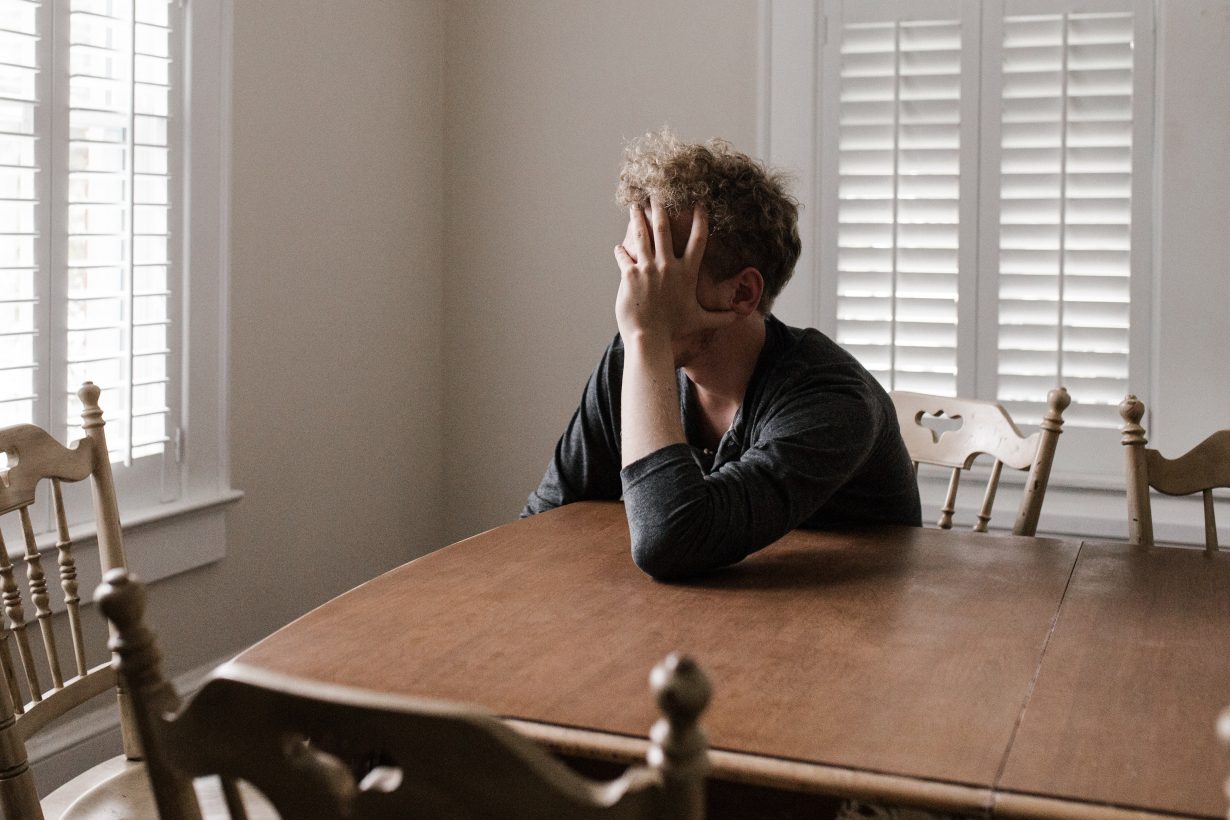 American Academy of Sleep Medicine via EurekAlert – A study of nearly 2,500 adults found that having trouble falling asleep, as compared to other patterns of insomnia, was the main insomnia symptom that predicted cognitive impairment 14 years later.

Results show that having trouble falling asleep in 2002 was associated with cognitive impairment in 2016. Specifically, more frequent trouble falling asleep predicted poorer episodic memory, executive function, language, processing speed, and visuospatial performance. Further analysis found that associations between sleep initiation and later cognition were partially explained by both depressive symptoms and vascular diseases in 2014 for all domains except episodic memory, which was only partially explained by depressive symptoms.

“While there is growing evidence for a link between insomnia and cognitive impairment in older adults, it has been difficult to interpret the nature of these associations given how differently both insomnia and cognitive impairment can present across individuals,” said lead author Afsara Zaheed, a graduate student in clinical science within the department of psychology at the University of Michigan. “By investigating associations between specific insomnia complaints and cognition over time using strong measures of cognitive ability, we hoped to gain additional clarity on whether and how these different sleep problems may lead to poor cognitive outcomes.”

Insomnia involves difficulty falling asleep or staying asleep, or regularly waking up earlier than desired, despite allowing enough time in bed for sleep. Daytime symptoms include fatigue or sleepiness; feeling dissatisfied with sleep; having trouble concentrating; feeling depressed, anxious, or irritable; and having low motivation or energy.

The study analyzed data from the Health and Retirement Study, which involved 2,496 adults who were at least 51 years of age. In 2002 they reported the frequency of experiencing insomnia symptoms. In 2016 the participants’ cognition was assessed as part of the Harmonized Cognitive Assessment Protocol and operationalized with a comprehensive neuropsychological battery tapping episodic memory, executive function, language, visuoconstruction, and processing speed. Analyses controlled for sociodemographics and baseline global cognitive performance.

“These results are important given the lack of currently available treatments for late-life cognitive disorders, like Alzheimer’s disease and other dementias,” said Zaheed. “Sleep health and sleep behaviors are often modifiable. These results suggest that regular screening for insomnia symptoms may help with tracking and identifying people with trouble falling asleep in mid-to-late life who might be at risk for developing cognitive impairments later in life. Additional intervention research is needed to determine whether intervening on insomnia symptoms can help prevent or slow the progression of cognitive impairments in later life.” 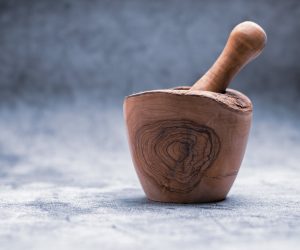 10 Ashwagandha Benefits for the Brain, Thyroid and Muscles 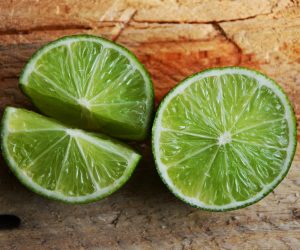 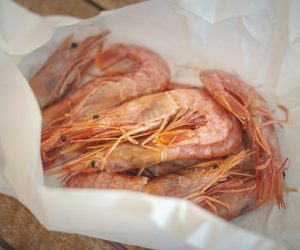