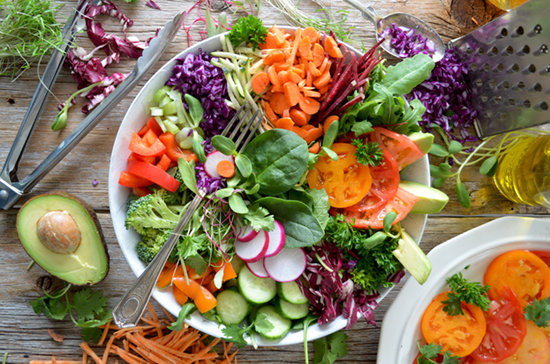 Lori Alton via NaturalHealth365 – With its disabling loss of cognition, judgment, and memory, dementia is a truly devastating condition.  And it is becoming more widespread.  Alzheimer’s disease – the most common cause of dementia among older adults – is currently affecting over 6.2 million Americans.  Experts predict that the incidence will double by the year 2050.

Many scientists believe they are getting closer to unlocking the mystery of why dementia occurs – and what can be done to help prevent it.  In a new Japanese study, researchers found that the risk of dementia may be lowered with a simple intervention (one that natural health experts have been advising all along!) – a high-fiber diet.  Let’s look at some of the ways in which a plant-based, high-fiber diet may help promote healthy cognition and reduce the risk of dementia in aging adults.

In a study published last month in Nutritional Neuroscience, researchers asked over 3,500 participants aged 40 to 64 years to complete surveys that reflected their dietary intake going back 15 years.  The participants were then followed up for an additional 20 years.  This extensive but simple research technique revealed a clear-cut result: the scientists found that people who ate the highest amount of fiber had the lowest risk of dementia.

This new study is not the only research showing that a high-fiber diet can benefit the brain.  Another recent study published in Frontiers in Immunology suggested that eating high-fiber foods might help delay brain aging by spurring butyrate production (a short-chain fatty acid shown in animal studies) to improve memory and reduce inflammation.  Fiber-rich diets also appear to cut the expression of interleukin, an inflammatory cytokine produced in the body.  In addition, fiber provides fuel for beneficial gut bacteria, which researchers say can strongly influence cognition and mood.

But, that isn’t all.  A 2021 review published in Antioxidants showed that plant foods are associated with “significant beneficial effects on cognitive function.” The improvements occurred “across the board” in young and elderly participants alike – and benefited them regardless of cognitive status.  In other words, those who were cognitively “normal,” those who had mild cognitive impairment, and those with severe dementia all received benefits from the plant-based diet – a very encouraging result.

What Are the Top Fiber-Rich Foods for Cognitive Health?

Green leafy vegetables – like romaine, spinach, and dandelion greens – and cruciferous vegetables, like Brussels sprouts, bok choy, broccoli, and cauliflower, appear to “rule the roost” when it comes to cognitive benefits.  Dandelion greens, in particular, receive high marks for their sky-high levels of fiber, vitamin C, and vitamin A.  Cruciferous vegetables contain potent anti-inflammatory compounds known as isothiocyanate.  In addition, these high-fiber vegetables are all rich in folate (or vitamin B9), which can reduce levels of homocysteine, an inflammatory chemical linked with heart disease.

Close behind veggies in the ability to promote cognitive health are berries.  Blueberries, in particular, contain purple/blue plant pigments called anthocyanins, which have been associated with cognitive benefits.  In a study published in the Journal of Agriculture and Food Chemistry, supplementation with wild blueberry juice improved memory in older adults.  As for ruby-red strawberries, these feature a compound known as fisetin, which has been linked with improvements in memory and cognition.  One influential study found that subjects who ate larger amounts of strawberries were less likely to develop Alzheimer’s disease than those who didn’t indulge in berries!  Blackberries, raspberries, and mulberries are also good choices for promoting cognitive health.

Although no diet can reverse advanced dementia, many natural health experts believe that proper nutrition has the potential to slow the early stages of cognitive decline and dementia.  When it comes to specific diets to combat the onset of dementia, many natural health experts advise the MIND diet, short for the Mediterranean-DASH Intervention for Neurodegenerative Disease.  This healthy way of eating combines aspects of the heart-healthy Mediterranean diet with those of the DASH (Dietary Approaches to Stop Hypertension) diet.

Note: Whether it’s lurking in condiments such as ketchup or hiding in plain sight on powdered doughnuts, refined sugar is truly “bad news” for cognitive health.  (Likewise for fried and processed foods, which may contain harmful trans fats).  Excessive sodium (salt) intake can also threaten cognitive health.  Opt instead for lemon, black pepper, and spices like basil and rosemary.

By the way, the Academy of Nutrition and Dietetics advises that adults get 25 to 38 grams of fiber a day, with 21 to 30 grams recommended for people over 50.  But experts say that only a meager 5 percent of Americans meet the daily adequate dietary intake level for fiber.  This is unfortunate – because when it comes to maintaining health, multiple studies have confirmed the superiority of a plant-based, high-fiber diet over the conventional Standard American Diet (aptly abbreviated as S.A.D.!)

Maybe it’s time to consider phasing out the SAD-ness – and incorporating more plant-based foods into your meals.  Your body – and your mind! – will thank you.

Can CBD Actually Help with Anxiety? 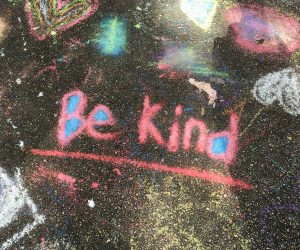 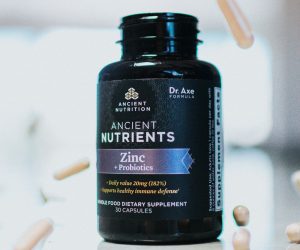 Study in American Journal of Medicine Points to Zinc to Combat COVID, and HCQ for ‘Reduced Mortality’ 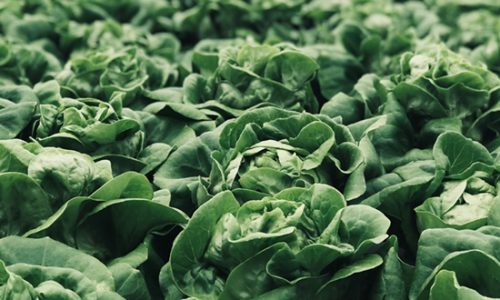