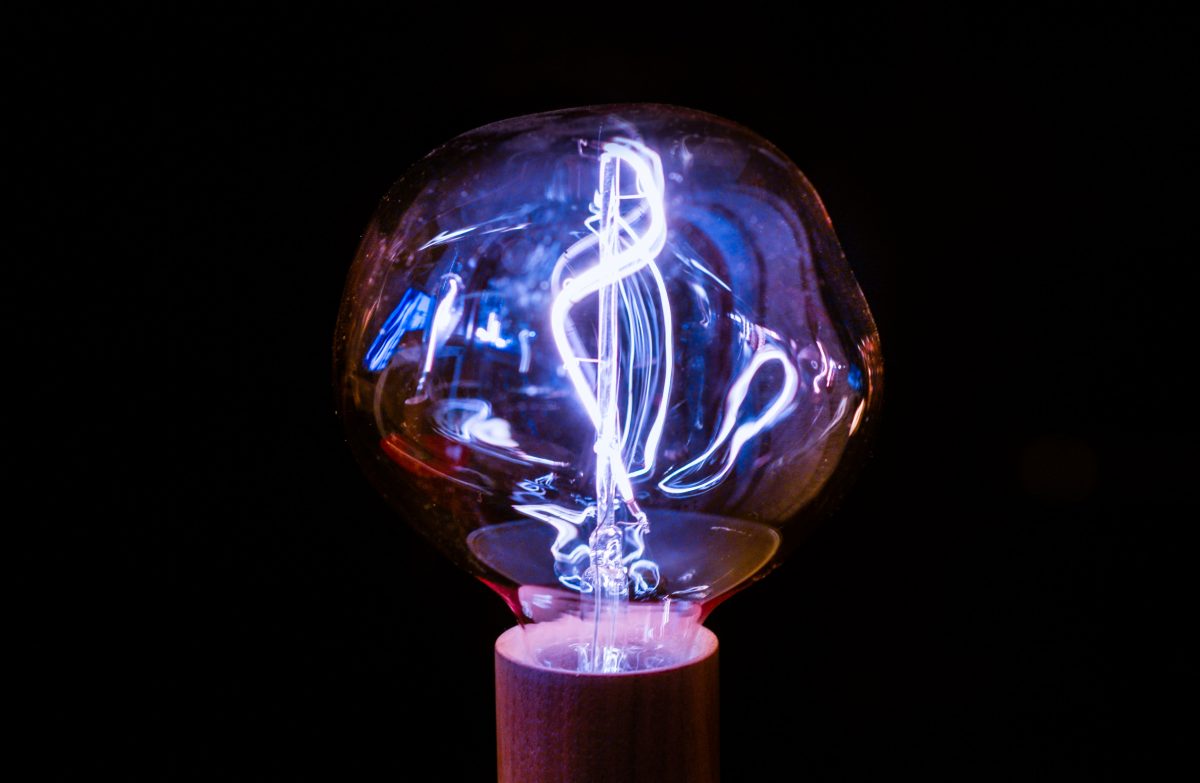 ETH Zurich via News-Medical Net – A team of researchers led by ETH professor Martin Fussenegger has succeeded in using an electric current to directly control gene expression for the first time. Their work provides the basis for medical implants that can be switched on and off using electronic devices outside the body.

This is how it works. A device containing insulin-producing cells and an electronic control unit is implanted in the body of a diabetic. As soon as the patient eats something and their blood sugar rises, they can use an app on their smartphone to trigger an electrical signal, or they can preconfigure the app do this automatically if the meal has been entered in advance. A short while afterwards, the cells release the necessary amount of insulin produced to regulate the patient’s blood sugar level.

This might sound like science fiction but it could soon become reality. A team of researchers led by Martin Fussenegger, ETH Professor of Biotechnology and Bioengineering at the Department of Biosystems Science and Engineering in Basel, have presented their prototype for such an implant in a new paper in the journal Science. Their study is the first to examine how gene expression can be directly activated and regulated using electrical signals. When testing their approach in mice, the researchers established that it worked perfectly.

The Basel-based scientists have a wealth of experience in developing genetic networks and implants that respond to specific physiological states of the body, such as blood lipid levels that are too high or blood sugar levels that are too low. Although such networks respond to biochemical stimuli, they can also be controlled by alternative, external influences like light.

A Circuit Board and Cell Container Hold the Key

The implant the researchers have designed is made up of several parts. On one side, it has a printed circuit board (PCB) that accommodates the receiver and control electronics; on the other is a capsule containing human cells. Connecting the PCB to the cell container is a tiny cable.

Coming Soon: the Internet of the Body

Fussenegger sees several advantages in this latest development. “Our implant could be connected to the cyber universe,” he explains. Doctors or patients could use an app to intervene directly and trigger insulin production, something they could also do remotely over the internet as soon as the implant has transmitted the requisite physiological data. “A device of this kind would enable people to be fully integrated into the digital world and become part of the Internet of Things – or even the Internet of the Body,” Fussenegger says.

When it comes to the potential risk of attacks by hackers, he takes a level-headed view: “People already wear pacemakers that are theoretically vulnerable to cyberattacks, but these devices have sufficient protection. That’s something we would have to incorporate in our implants, too,” he says.

As things stand, the greatest challenge he sees is on the genetic side of things. To ensure that no damage is caused to the cells and genes, he and his group need to conduct further research into the maximum current that can be used. The researchers must also optimize the connection between the electronics and the cells.

And a final hurdle to overcome is finding a new, easier and more convenient way to replace the cells used in the implant, something that must be done approximately every three weeks. For their experiments, Fussenegger and his team of researchers attached two filler necks to their prototype in order to replace the cells; they want to find a more practical solution.

Before their system can be used in humans, however, it must still pass a whole series of clinical tests.

Can Elderberry Prevent the Binding of Viruses? 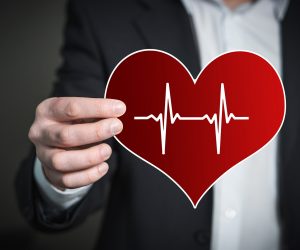 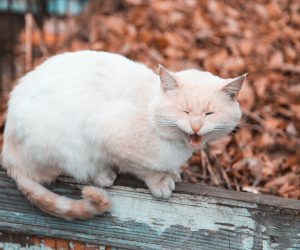 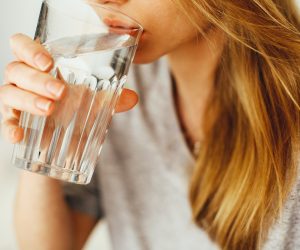