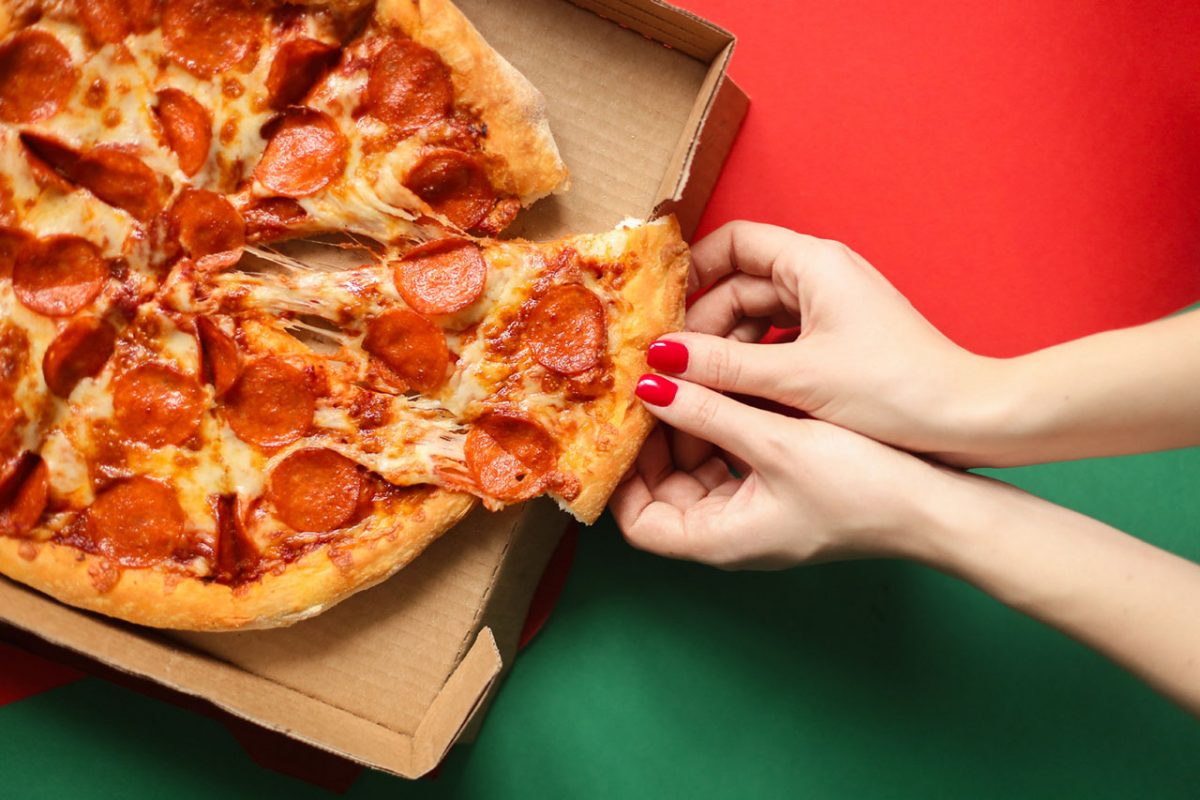 According to a study published in the medical journal BMJ Open, these are considered ultra-processed foods, or “formulations of several ingredients which, besides salt, sugar, oils and fats, include food substances not used in culinary preparations.”

A large body of research suggests that there are many dangerous effects of eating large amounts of ultra-processed foods, and there’s no doubt about it, the amount that many Americans eat is alarming.

A 2021 JAMA study, for example, found that ultra-processed foods now account for two-thirds (67 percent) of calories on average in the diets of American children and teens. The BMJ study mentioned above uncovered that 58 percent of the average American’s daily energy intake comes from unhealthy foods like cakes, white breads and diet sodas.

That’s not all. Research published in 2022 shows ultra-processed foods are linked withcancer and early death — and could even raise the risk of cognitive decline.

What types of health problems may this lead to? As explained more below, consumption of such unhealthy ingredients is linked to problems including:

What Are Ultra-Processed Foods?

Processed foods are those that have been changed in any way from their natural states, whether due to washing, canning, freezing or adding ingredients to them. Ultra–processed foods take things a step further: They are made mostly from substances extracted from foods, such as fats, starches, added sugars and hydrogenated fats, according to Harvard Health Publishing.

Processed foods are definitely a tricky subject. Considering that many seemingly healthy foods come in packages today, it can be hard to tell the difference between “whole foods” and those that are processed.

For example, is oatmeal an ultra-processed food? Are things like bagged trail mix or bottled fruit smoothies actually healthy choices?

Breads and oatmeal are in fact “processed” even if they are healthy and homemade. You don’t just nibble on these grains — you process them into a loaf or rolled oats.

Nut butters are processed, too, when they’re churned into a creamy spread.

In fact, any food that hasn’t been directly pulled out of the ground and eaten is technically processed, like frozen fruits or canned veggies.

Not all processed foods are created equally, however. Chowing down on Twinkies is certainly not the same as adding frozen spinach to your smoothies, even though they’re technically both processed.

What is the difference between processed and ultra-processed food? Check out the spectrum below:

Participants gained on average two pounds during the ultra-processed diet phase of the study, which lasted just 14 days.

Another study found that over a five-year period, people who consumed more ultra-processed foods had higher risks of cardiovascular disease, coronary heart disease and cerebrovascular disease. This remained true even after the researchers adjusted for the nutritional quality of the diet (considering factors such as the amount saturated fat, sodium, sugar and dietary fiber in the diets).

Then there is the effect on cognition, as noted by research published in JAMA Neurol:

In a cohort study of 10,775 individuals, higher consumption of ultra-processed foods was associated with a higher rate of global and executive function decline after a median follow-up of 8 years.

These findings suggest that limiting consumption of ultra-processed food could be associated with reduced cognitive decline in middle-aged and older adults.

High consumption of sugar, as well as different types of artificial sweeteners, is associated with a variety of health conditions, from obesity to type 2 diabetes to migraines.

What is considered ultra-processed food? These are the types of food products that are loaded with preservatives, additives and unrecognizable ingredients.

Many are also artificially colored and flavored, often deep-fried, and contain next to no nutritional value.

Many things offered at “fast food” restaurants fall into this category. Fast food is fast and cheap for a reason … the large majority of the time, it’s processed and pre-prepared.

According to the Centers for Disease Control and Prevention’s National Center for Health Statistics, about 37 percent of American adults eat fast food on a given day. Data also showed eating fast food decreased with age, surprisingly increased with income, and was more popular among men and non-Hispanic Black adults.

Some examples of ultra-processed foods to avoid include:

While it’s tempting to make drastic dietary changes, you and your family have a better chance of sticking to healthy habits if you decide on one change at a time.

For example, if you usually serve soda or juice with meals, try replacing these with water instead. After a few days, remove another major source of sugar.

Not only will this help ease you into changes mentally, but it’ll also help reduce any physical symptoms you might experience.

It’s a lot easier to make healthy choices and avoid ultra-processed foods when you have a list of the items you’re looking to add into your diet instead.

Make a list of the meals you’re preparing for the week and all the ingredients required.

If you’re thinking of heading to the store without eating, forget about it. Shopping on an empty stomach will make it harder to resist those foods you should avoid.

You’ve probably heard it before, but there’s a reason it’s recommended that you shop the edge of the store and skip most of the middle aisles.

Fresh produce, meats and dairy are nearly always around the store perimeter, while ultra-processed foods get stacked on the shelves in the middle of the store. By limiting the aisles you shop, you’ll resist temptation to purchase bad-for-you foods.

Similarly, hit the healthier part of the grocery store first. One of the things I love about certain Whole Foods is that you enter the store in the vegetable and fruit area, so you start loading up on the best foods in the store well before you may start getting tempted by the naughty processed or ultra-processed foods.

If there’s something on the ingredients list of a packaged food that you couldn’t buy to use in your own kitchen – or whose name you can’t even pronounce – it’s probably highly processed.

Don’t forget that ingredients are listed in the order of how prevalent in a food they are. Beware of what’s listed as one of the first five ingredients, or better yet, avoid foods that have more than five ingredients in them.

5. Look Out for Added Sugars

Food manufacturers have gotten cleverer about how sugars are listed by using different terms for the substance in the ingredients list. One rule of thumb is that ingredients ending with “ose” are sugars: Think sucrose, fructose and dextrose.

Another is to use fancy or “natural” sounding sugars, such as:

Stop Smoking With These Natural Nutrients and Techniques 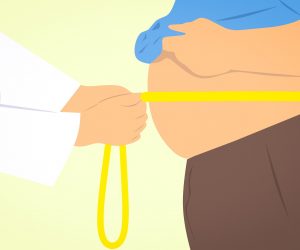 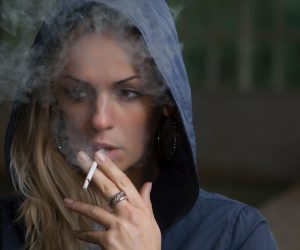 Microbiome to Blame for Weight Gain After You Quit Smoking 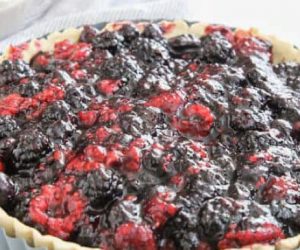