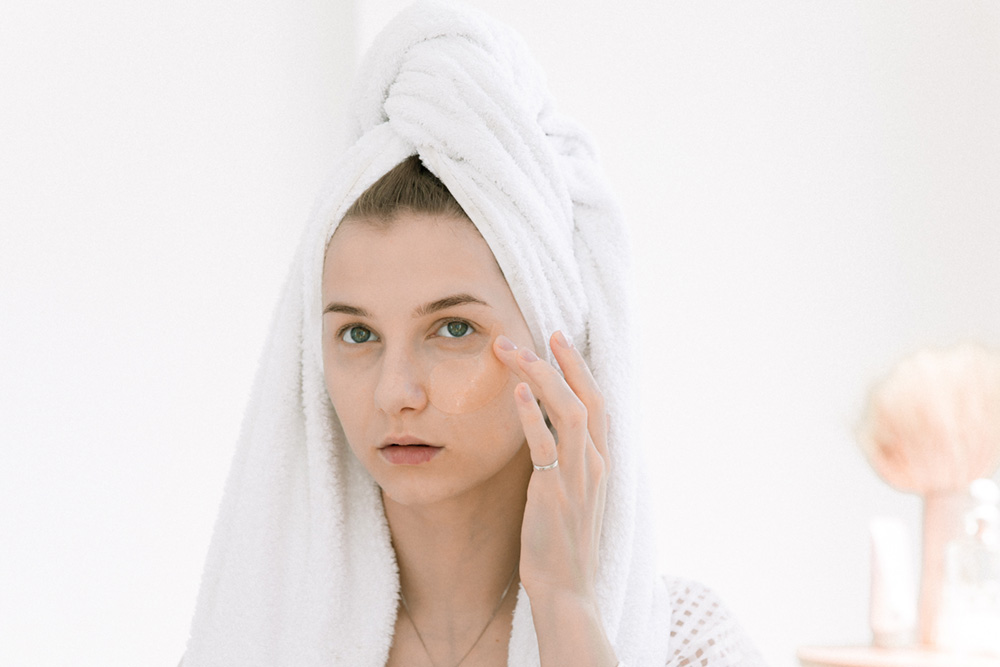 Stephanie Woods via NaturalHealth365 – Every day millions of dollars are spent by people trying to be more attractive, look younger, or resolve a skin problem like acne, eczema, or psoriasis.  Every day, many of those people are sorely disappointed.  There are many commercial products out there that are loaded with chemicals and synthetic ingredients that can do more harm than good.

By contrast, nature has again and again provided superior remedies for so many of these skin concerns.  One of the shining stars among them is Nigella sativa – black seed oil.

The Nigella sativa is a flowering shrub commonly found in Eastern Europe, the Middle East, and parts of Asia.  Its tiny black seeds are used as a spice in traditional Middle Eastern cooking.  You may know them as black cumin, black caraway, or black onion seeds.

These seeds can be pressed to extract the oils inside.  This oil is used in many different skincare products and used in its natural form as a treatment for a variety of skin issues as well as several medical conditions.  The benefits of these tiny seeds can be found in study after study.

Looking for Natural Eczema Relief?  Black Seed Oil Works as Well as or Better Than Prescription Steroids, According to Research

Black seed oil’s powerful emollient properties nourish the skin while providing a hydrating, non-greasy protective layer. In one study, it reduced the severity of eczema as well or better than prescription steroid medications.

One of the primary features that made it preferential to the prescription treatment for eczema was the lack of side effects.  Black seed oil has no side effects, while steroid creams and medications can have quite a few that are very troubling.

But Wait, That’s Not All! Black Seed Oil May Help Protect Against Skin Cancers

This has led many researchers to believe that black seed oil is indeed an effective natural treatment for skin cancers and some other cancers in the human body.

It is estimated that more than 8 million people in the United States have psoriasis.  It can be challenging to manage or treat.

Black seed oil has been found to be very effective as a topical treatment for psoriasis.  It provides moisture while regulating the immune cells within the body.  This increases the body’s ability to manage the proliferation of abnormal cells, easing symptoms and helping people manage their condition more effectively.

Black seed oil’s powerful antifungal and antibacterial properties make it an effective treatment for acne and fungal skin infections.  It also acts as an anti-inflammatory to decrease redness, swelling, and other signs of inflammation in the skin.

The oil is very effective in treating other fungal infections such as athlete’s foot ringworm, jock itch, and fungal nail infections.

Using black seed oil for acne provides several benefits.  First, it reduces inflammation which in turn reduces the appearance of acne.  It also has an anti-oxidative effect which makes the skin look healthier.  In addition, it is packed with nutrients that help the skin heal from the inside, regenerating and repairing skin that is inflamed and damaged.

Restore Your Skin’s Vitality and Get Vibrant, Younger-Looking Skin

As we age, our skin loses its vibrance.  As a result, it can start to look dull, making you appear tired and even older than you actually are.

There are so many benefits that black seed oil provides.  You definitely want to add it to your natural health toolbox. 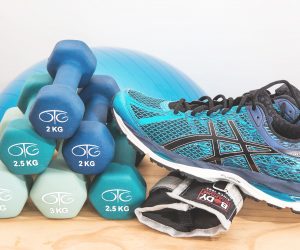 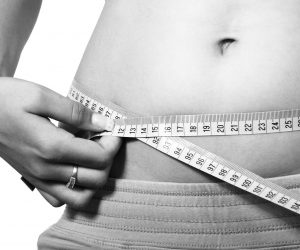 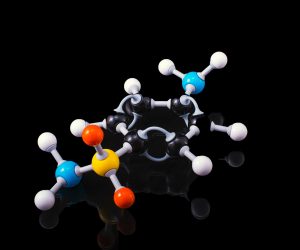