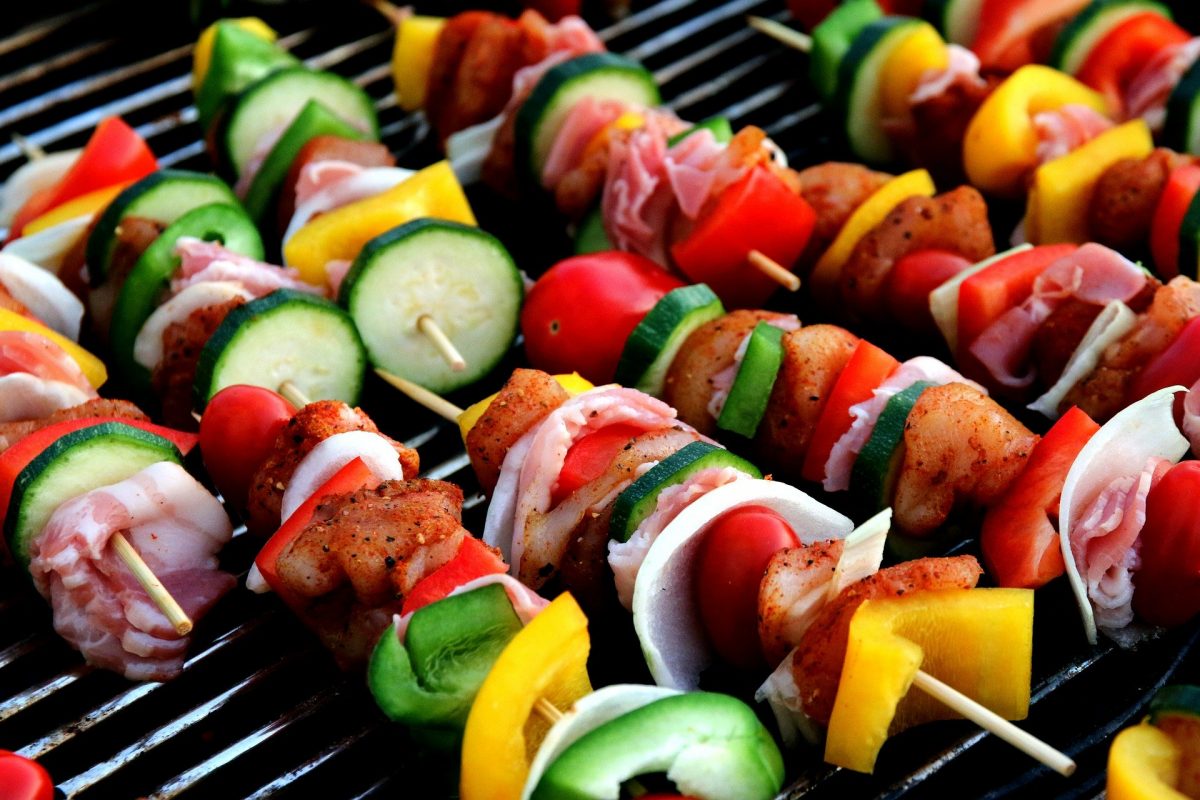 Michael Greger M.D. FACLM  via Nutrition Facts – “Stroke remains one of the most devastating of all neurological diseases,” killing about 5 million people a year worldwide, and is “the leading cause of permanent disability in the USA.”

But the good news is that about 80 percent of stroke risk may be due to basic lifestyle factors: primarily, improving our diet, stopping smoking, and getting regular exercise.

The best way to stop smoking, evidently, is to have a heart attack. Certainly, once dead, you can’t smoke. Of those who survive a heart attack, strong, repeated advice from their doctor may persuade up to two-thirds to quit and never smoke again in any form as long as they live. “Yes, quitting smoking is very difficult. It doesn’t matter; it has to be done. If you were walking along the lakeshore and one of your grandchildren is drowning, it doesn’t take will power to go into the lake; it just has to be done.” It’s like a healthy diet: Some things just have to be done. Getting up at night to feed a baby can be difficult, too, but it’s not a matter of having willpower—some things in life just have to be done. After all, what we regularly eat every day is indeed a matter of life and death.

For stroke prevention, that means eating a more plant-based diet, like a traditional Mediterranean diet centered around whole grains, fruits, vegetables, lentils, beans, and nuts, as I discuss in my video Best Foods to Reduce Stroke Risk. A vegetarian or vegan diet may also work, but it must be accompanied by a regular, reliable source of vitamin B12, meaning B12-fortified foods or supplements. “Unfortunately, recommending taking B12 supplements may meet opposition among vegetarians because misconceptions regarding this nutrient are prevalent. Many individuals still hold on to the old myth that deficiency of this vitamin is rare and occurs only in a small proportion of vegans…Future studies with vegetarians should focus on identifying ways of convincing vegetarians to routinely take vitamin B12 supplements in order to prevent a deficiency.” The research is clear on that.

What is it about plant-based diets that make them beneficial for stroke prevention? In my video How to Prevent a Stroke, I talked about the role of fiber, which potentially leads to about a 1 percent drop in risk for every 1 gram of fiber ingested per day. Or, even better: A 12 percent drop in risk is associated with every extra 10 grams of fiber a day. In fact, fiber from whole grains is associated with a lower chance of dying not only from heart attack and stroke, but also cancer, diabetes, and respiratory diseases, as well as a lower risk of dying from infections or other causes––in other words, a lower risk of dying prematurely from all causes combined. Why? Perhaps because of the anti-inflammatory effects of fiber, which could explain how it could help across the board. Or, it could be that eating fiber means eating fewer pro-inflammatory foods. Those who eat more whole plant foods, which are where fiber is found, may be eating less processed and animal foods. In fact, the study immediately preceding the meta-analysis of fiber was a meta-analysis on meat, which looked at red meat and processed meat, and found about a 10 percent increased risk for stroke associated with each three and a half ounce daily portion, which is about the size of a deck of playing cards, or about 10 percent increased risk for every “half-deck” of processed meat.

Perhaps this occurs because of the heme iron—the blood and muscle iron—in meat, or because of “its pro-oxidative properties.” (No association was found between stroke and non-heme iron, which is the type of iron that predominates in plants.) Or, perhaps it’s because of some of the toxic pollutants like PCBs that can build up in animal fats. We’ve known, for example, that living next to a toxic waste dump might increasestroke risk, but only recently have we realized that dietary exposure even at so-called safe levels might increase stroke risk—and increase it by as much as eight or nine times for those with the highest levels of these pollutants in their bloodstream. 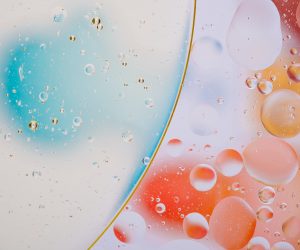 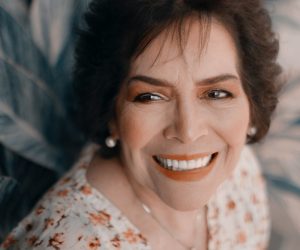 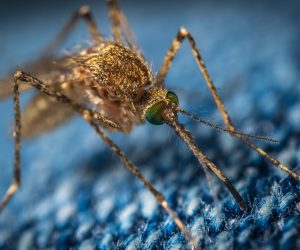