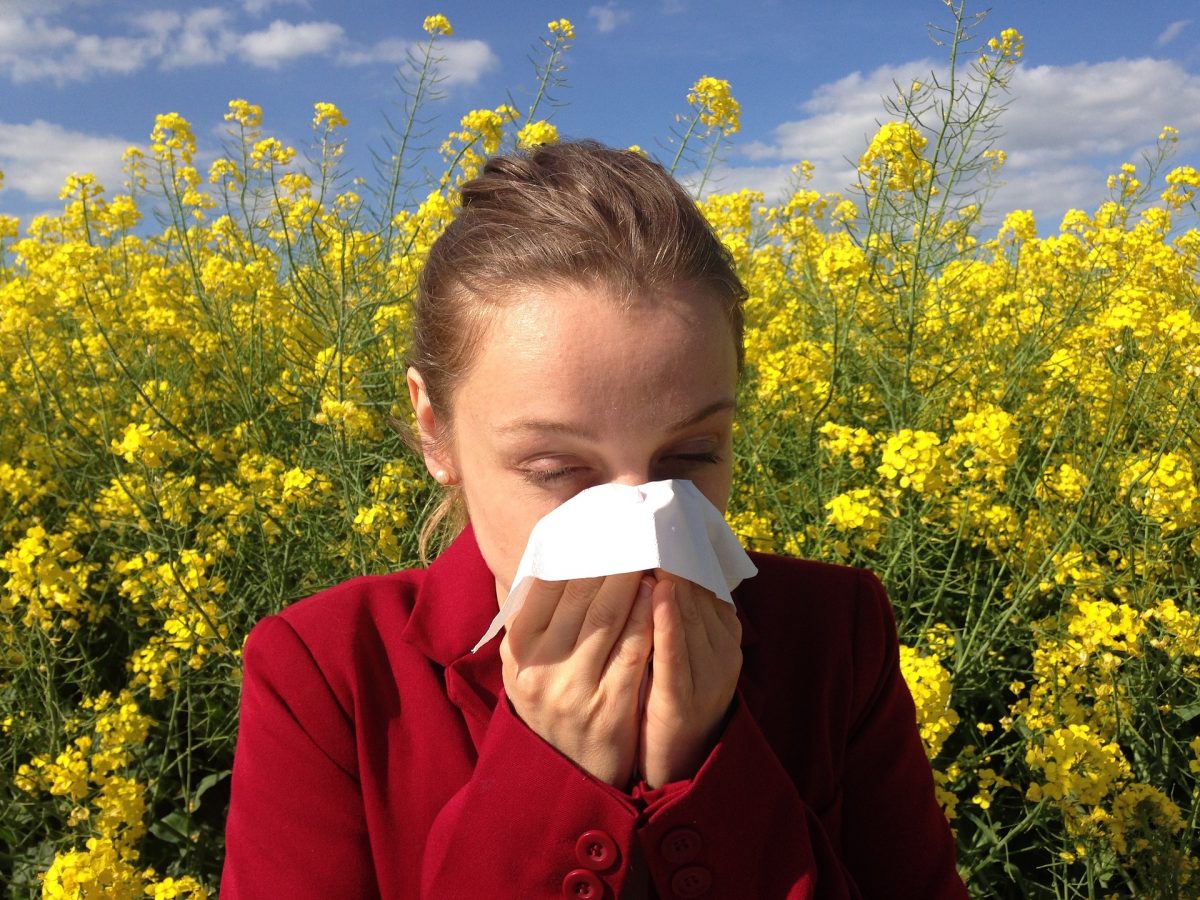 Naama Barak via Israel21c – While this winter’s been a harsh one here in Israel, many people aren’t enjoying spring. And for good reason, too, since it involves weeks of blowing their nose, being red-eyed and feeling all scratchy.

In other words: allergy season is upon us. And unfortunately, the climate change we’re experiencing isn’t making things a whole lot better.

“We have the greenhouse effect which in countries like ours prolongs the warm season, creates more air pollution, more flowering time and apparently also very high flowering intensity, which all bring down the lives of people with allergies,” explains Dr. Yuval Tal, director of the clinical immunology and allergy unit at Hadassah Medical Center in Jerusalem.

“Another thing that’s related to the greenhouse effect is the rise of carbon dioxide,” he adds. “The more you increase the temporality of the CO2, the longer you let the flowers blossom and create more pollen.”

And pollen is the enemy of people suffering from respiratory allergies.

“Usually, when we think about pollen, we think of the pretty flowers that bees are drawn to and pollinate,” says Gabriela Adler, chief scientist at air quality monitoring and forecasting company BreezoMeter.

“That’s not the pollen we’re talking about when it comes to allergies. This is pollen that is pollinated by a different, wind-based method,” explains Adler, who has a PhD in atmospheric science.

“Pollen is seasonal and it varies from species to species. Trees are usually around spring, then there’s grass and then weeds toward the fall. They each have a season, and so do the different types of trees – birch trees, olive trees and oaks all have their own season – and they’re all also affected by the microclimate. One tree located in Seattle will have different seasonality than a similar tree located 20 kilometers away.”

Adler explains that trees have an emission mechanism and a scattering mechanism.

“The emission mechanism emits pollen when the conditions are optimal and it feels that the pollen won’t go to waste,” Adler says. “Good conditions are a high temperature and relatively low humidity. For trees, that usually happens around spring.”

But the effects of climate change, fluctuating temperatures and longer and shorter seasons play around with that.

“There’s the whole issue of extreme weather. If for example you have a lightning storm, then the lightning makes the pollen hover off the ground, and the electricity in the air opens the proteins,” he explains.

And yet, climate change isn’t the only thing making our allergies worse in recent years.

“Other things worsening the situation are our growing awareness, the fact we have more money and, perhaps most importantly, the increasing stress of Western life,” Tal notes.

“Chronic stress makes allergic diseases more difficult to balance because of a protein in the blood that’s the main protein in the allergic process. It makes the state of allergies worse and more stubborn in the face of treatment. I think that’s no less substantial than other things.”

As for awareness and money, Tal notes that since most people are no longer battling to survive like they did in the past, they can give more time and thought to smaller things that bother them, such as runny noses and scratchy eyes – conditions that are not life-threatening but still impact well-being.

Adler, whose company BreezoMeter lets users know about real-time allergens in their immediate surroundings, notes that simple actions like deciding whether or not to hang the laundry outside or to take the dog for a walk due to pollen levels can minimize exposure and suffering.

“You can try and avoid it, and to manage this whole allergy business,” she notes. “It’s mostly about being aware that things can change from day to day and that it’s dynamic, even when it’s allergy season.”

Tal, meanwhile, recommends forgoing over-the-counter antihistamines in favor of a visit to a specialist.

“Professionals have the tools to help people. We can help around 90 percent of patients,” he tells ISRAEL21c.

“An anti-allergy pill isn’t always the solution. People take an antihistamine for everything. It usually doesn’t do damage, but it also doesn’t do a lot of good, and it anyhow probably isn’t the same sort of antihistamine that we could give out as professionals,” he says.

“Going to an expert at a good center is the most effective solution that I can offer.”

What Are the Benefits of Medicinal Mushrooms? 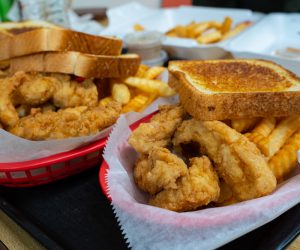 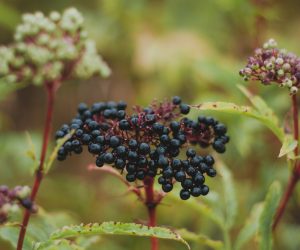 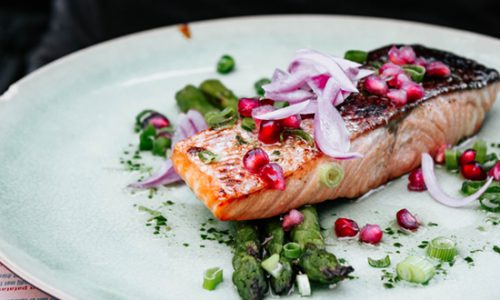 Supercharge Your Brain with THESE Powerful Nutrients