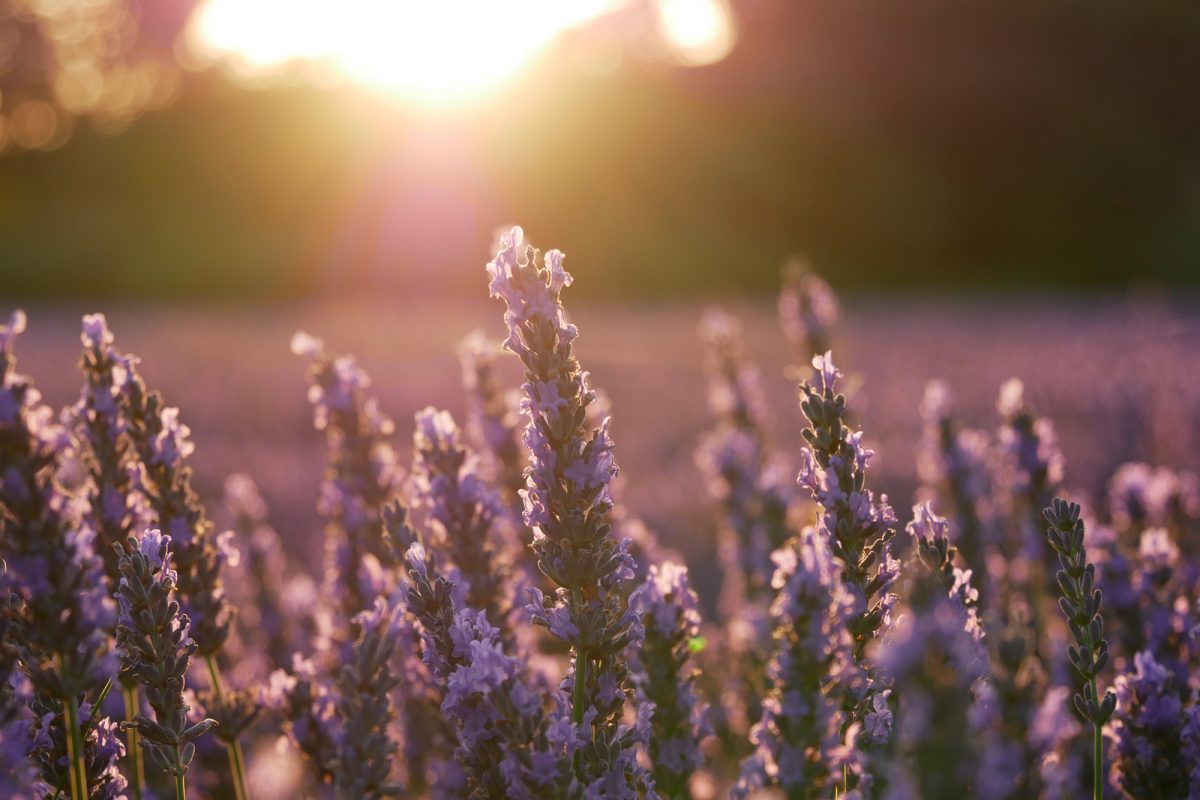 Lori Alton via NaturalHealth365 – High blood pressure, a major trigger for heart attacks, heart failure and stroke, affects a stunning 45 percent of the adult population in the United States. Unfortunately, high blood pressure medications such as beta blockers and ACE inhibitors come with a long list of possible side effects, including dizziness, fatigue and weight gain. In fact, some have even been linked with an elevated risk of stomach, pancreatic and liver cancer.

Many people turn to botanical remedies – such as fennel seeds, lavender oil and German chamomile – to help lower blood pressure.  In a published scientific study, researchers examined the molecular “nuts and bolts” behind the blood pressure-lowering properties of these herbs – with impressive results.  Let’s take a closer look at the surprising findings.

Also known as hypertension, high blood pressure is considered present when readings rise above 130 mm/hG in the top measurement and 80 in the bottom.

By the way, the condition has been with humanity a very long time.  In fact, records show that high blood pressure – which used to be known as “hard pulse disease” – was being diagnosed and treated as  early as 2600 BC!

A variety of herbs used in folk medicine, Ayurvedic healing systems and traditional Chinese medicine have been shown in both human and animal studies to lower blood pressure.  Recently, a team of scientists at University of California, Irvine, set out to evaluate some of them.

In a study newly published in Proceedings of the National Academy of Sciences, the researchers found that certain herbs can activate a specific potassium channel in blood vessels. This channel, known as KCNQ5, has the effect of relaxing the blood vessels, thereby lowering blood pressure.

In addition, the team was able to identify an alkaloid, aloperine, as the active artery-relaxing molecule.  The team also examined the channel-activating ability of other herbs – such as spearmint, tarragon and wheatgrass – with no known effects on blood pressure.

Sure enough, they found that these had no effect on the potassium channel.  Yet, the traditional hypotensive herbs, which are used across a spectrum of diverse cultures and geographic areas, all shared the identical ability to open the KCNQ5 channel – a finding that the scientists called “striking.”

They praised lavender, fennel seed extract and German chamomile as particularly effective in opening the channel.  According to study leader Geoff Abbott, Ph.D., a professor of physiology and biophysics in the School of Medicine at University of California, Irvine, the findings of the study could enable the potential development of new therapeutic drugs.

Used in recipes for their piquant, licorice-like flavor, fennel seeds (Foeniculum vulgare) are also valued in Ayurvedic and Traditional Chinese Medicine as a remedy for coughs, digestive problems and liver disease.

Strongly anti-inflammatory, antibacterial, antiviral, and antioxidant, fennel seeds are currently being investigated for their potential anticancer effects.  In addition to displaying the potassium channel-activating powers investigated in the study, fennel seeds are rich in the minerals potassium, calcium and magnesium – which naturally regulate blood pressure.  They also contain dietary nitrates, which also lower blood pressure and protect the heart – as well as the beneficial flavonoids quercetin, rosmarinic acid, apigenin and anethole.

Natural healers typically advise amounts of 400 mg of fennel seed extract a day.  However, consult your own integrative doctor before adding fennel seeds or fennel extracts to your health routine.

This purple-flowered, fragrant member of the mint family is a trusted herbal remedy for anxiety, which can cause sudden spikes in blood pressure.  Science confirms lavender’s calming effects, with solid studies backing lavender essential oil’s anxiety-reducing and mood-lifting properties.

Incidentally, the new study was not the first to investigate lavender’s blood pressure-lowering effects. A study published in the Iranian Journal of Pharmaceutical Research showed that lavender essential oil lowered blood pressure and heart rate in patients who had undergone open-heart surgery.

Lavender, which is botanically known as Lavandula angustifolia, is also available in capsule form. Natural healers typically advise amounts of 80 milligrams a day.  Again, naturally, it’s best to check with your integrative physician before supplementing with lavender.

German chamomile, scientifically known as Matricaria chamomilla, has long been used by natural healers to treat a variety of ills, including indigestion, nausea, and skin rashes. The active principle in this time-honored herb is a powerful antioxidant known as chamazulene.

Like fennel, German chamomile also contains the flavonoids apigenin and quercetin.  Research has shown that German chamomile has mild sedative effects. This means that – like lavender – it can help to ease the anxiety that can cause sudden spikes in blood pressure.

German chamomile is available in capsules and may also be brewed into a tea.  You can also use chamomile essential oil, either through an aromatherapy diffuser or applied to the skin after dilution with a carrier oil.  And, like many essential oils, chamomile oil should not be taken orally.

One important note: don’t use chamomile in any form, if you are allergic to any members of the aster family – which includes ragweed and chrysanthemums.

Typical chamomile amounts can range from 300 mg to 1,000 mg a day.  And, you guessed it: before trying chamomile … get the “thumbs-up” from your own doctor.

Of course, it’s always good to say the obvious: never eliminate or reduce prescribed blood pressure medications unless advised to do so by your own healthcare provider.  Other steps you can take to manage blood pressure naturally include getting sufficient physical exercise, maintaining a healthy weight, eating a nutritious (organic) diet, and avoiding processed (denatured) salt.

Free Radicals May Be Important for the Brain to Remain Adaptable 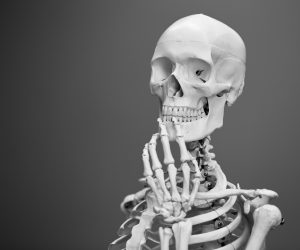 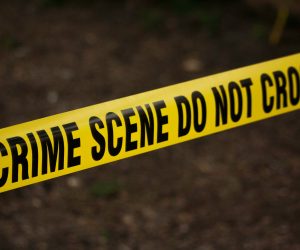 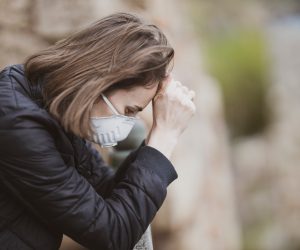