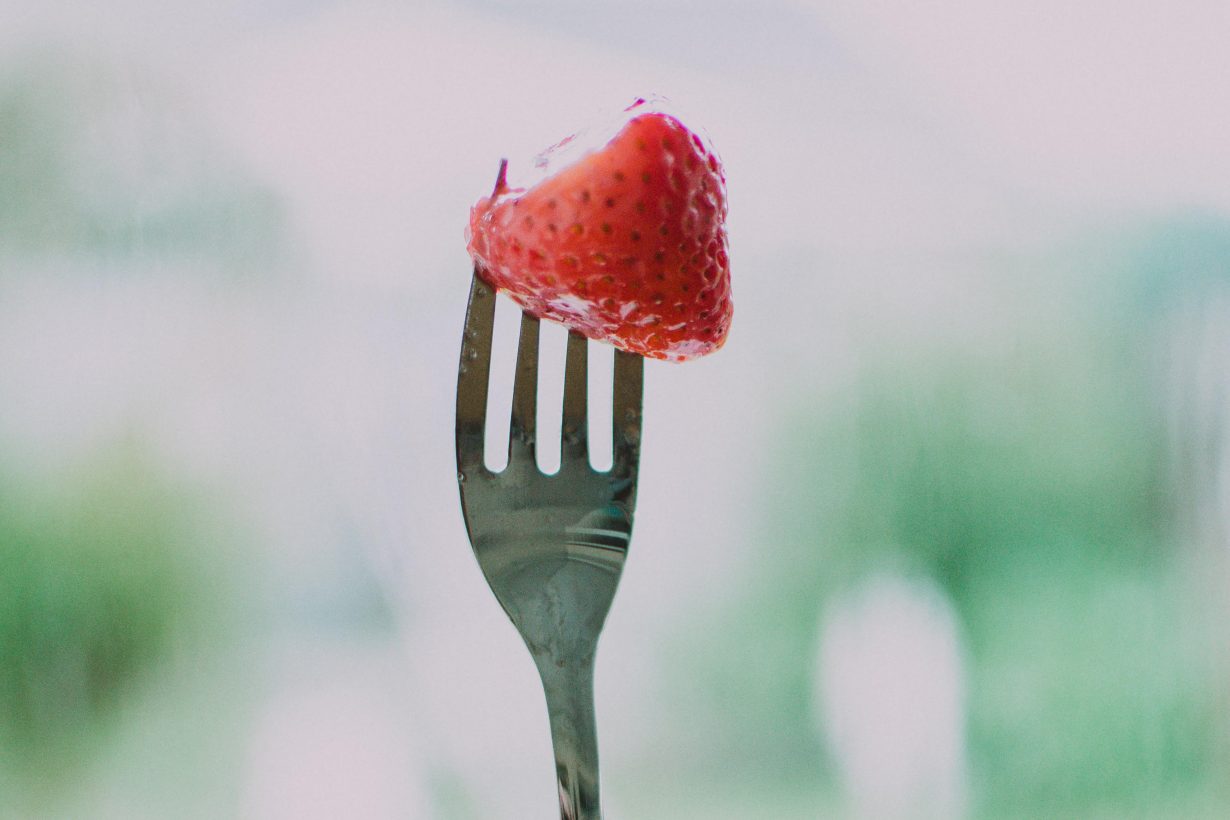 Dr. Liji Thomas, MD via News Medical-Net – A new study presented at the 28th EADV Congress in Madrid has demonstrated the effects of exposure to various factors on acne, both internal and external. An unhealthy diet, a high level of stress, and extreme skincare routines were the most significant factors related to acne breakouts. This is the first-ever study to look at so many factors in this way.

Acne affects a tenth of people worldwide, which makes it No. 8 on the list of major diseases. Formerly considered a condition affecting teenagers, it is now known to affect up to 40% of adult women too. It affects the way the individual perceives the body and can damage self-esteem and quality of life when these are significantly linked to outward appearance.

People with acne, especially in cultures that value smooth skin, often feel anxious, are hesitant to make friends, feel left out, and may not fare as well as others in jobs that require a good physical presence.

Older studies have shown that the condition arises because of increased sebum production by the skin glands, as well as an overproduction of keratin, the skin surface protein. Other factors that contribute include certain bacterial infections, pore blockage, and inflammation. Diet plays a prominent role as well.

Acne and the Exposome

Acne varies both in its extent and in the treatment depending on the kind of factors that underlie it. This study is unique in allowing the identification of important factors by tracing exposures before any prescription treatment is begun.

The researchers questioned the participants in the study about the exposome – the sum of internal and external factors to which they are exposed. The study identifies several most important factors rather than focusing on just one.

Anabolic steroid use occurs in about 12% of those with acne compared to 3% of those without. Polluted air is another contributor, as is stress – but not tobacco use.

Foods that have been identified as acne triggers in various studies include:

• Refined grains and sweets, which increase blood sugar levels, causing increased levels of insulin; long-term exposure to high levels of insulin increases the concentrations of androgenic hormones, worsening acne by increasing sebum production as well as the rate of growth of skin cells

• Dairy products which may also increase insulin levels, as well as stimulating increased levels of insulin-like growth factor 1 (IGF-1); however, this link is far from clear

• Fast food increases the risk of acne significantly perhaps because of the high-fat content; omega-6 polyunsaturated fatty acids, as are present in corn and soy oil, promote inflammation which could worsen acne

• Chocolate is also linked with increased acne risk, but the cause is again unclear; however, the link has been established both with dark chocolate and with cocoa powder.

Instead, a diet containing omega-3 fats as in sardines and anchovies, probiotics, green tea, fat-soluble vitamins found in colorful fruits and vegetables, turmeric which is anti-inflammatory, and paleo or Mediterranean-style foods could be the best at countering acne.

This doesn’t mean you should stress out about an occasional slice of cake or a burger – but keep a healthy balance. Refuse that tempting second helping on such occasions, and reach for a banana or a fresh salad instead.

Acne commands an emotional and physical response out of proportion to the physical impact of the condition.

“Understanding, identifying and reducing the impact of exposome is important for an adequate acne disease management as it may impact on the course and severity of acne as well as on treatment efficacy.” Brigitte Dreno, Researcher 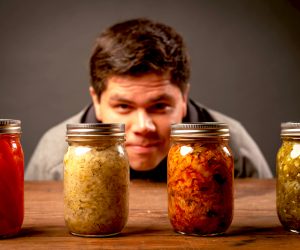 Why Improving Gut Health Should Be a Number One Priority 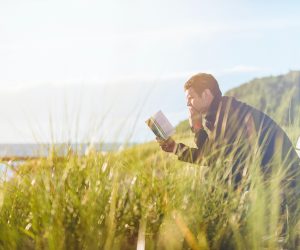 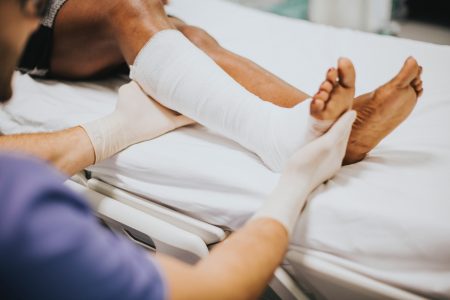