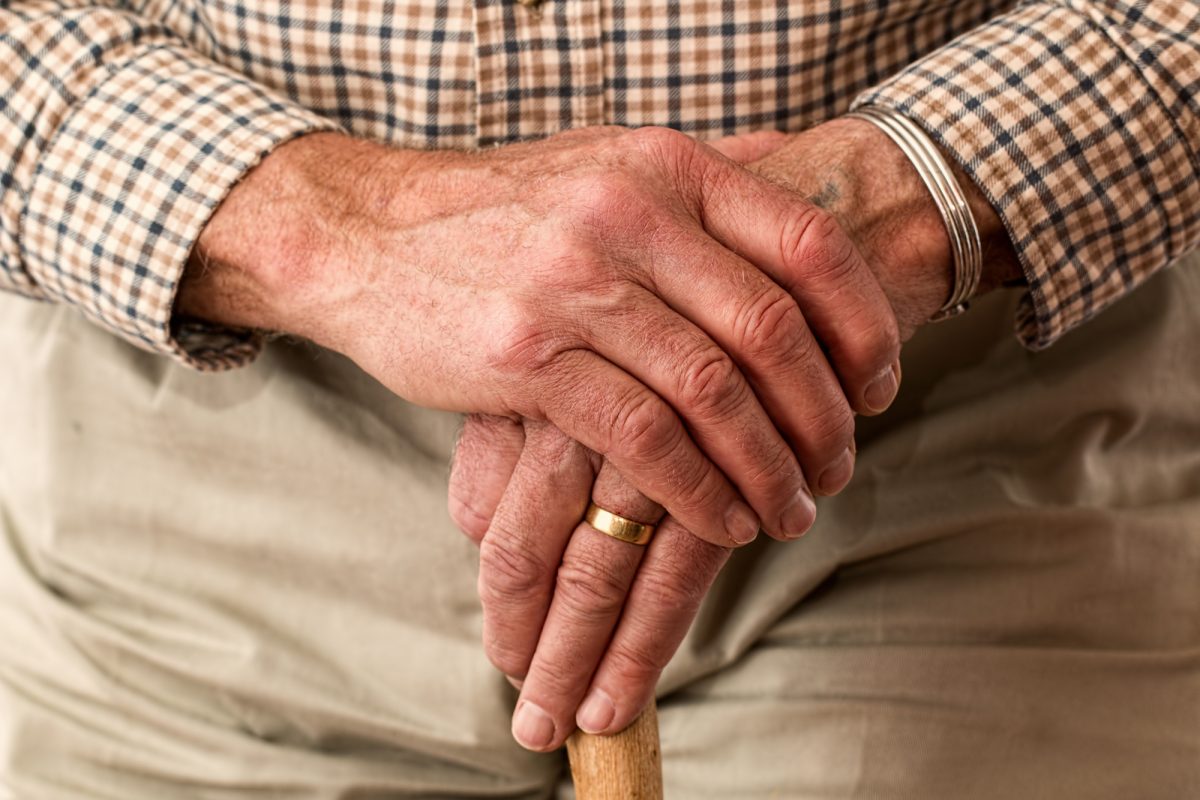 Michael Greger M.D. FACLM via Nutrition Facts – Improving cognitive performance with aromatherapy in young, healthy volunteers is one thing, but how about where it really matters? As I discuss in my video Best Aromatherapy Herb for Alzheimer’s, a group of Japanese researchers had a pie-in-the-sky notion that certain smells could lead to “nerve rebirth” in Alzheimer’s patients. Twenty years ago, even simply raising such a possibility as a hypothetical was heretical. Everybody knew that the loss of neurons is irreversible. In other words, dead nerve cells are not replaced, an important factor in neurodegenerative diseases. That’s what I was taught and what everyone was taught, until 1998.

Patients with advanced cancer volunteered to be injected with a special dye that’s incorporated into the DNA of new cells. On autopsy, researchers then went hunting for nerve cells that lit up in the brains. And, as you can see at 1:14 in my video, there they were: new nerve cells in the brain that didn’t exist just days or months before, demonstrating “that cell genesis occurs in human brains and that the human brain retains the potential for self-renewal throughout life”—something in which we can take comfort.

It still doesn’t mean smells can help, though. An aromatherapy regimen of rosemary, lemon, lavender, and orange essential oils was attempted for a month. At 1:43 in my video, you can see the trajectory of the subjects’ cognitive function and their ability to form abstract ideas starting six weeks before the treatment. Prior to the aromatherapy regimen, there was a rather steady decline, which was reversed after the aromatherapy. The researchers concluded that aromatherapy may be efficacious and “have some potential for improving cognitive function, especially in AD [Alzheimer’s disease] patients”—all, of course, without any apparent side effects.

What about severe dementia? We always hear about the cognitive deficits, but more than half of patients with dementia experience behavioral or psychiatric symptoms. Thorazine-type antipsychotic drugs are often prescribed, even though they appear to be particularly dangerous in the elderly. “Antipsychotic medication may be viewed as an easier option than non pharmacological alternatives,” such as aromatherapy. Another study examined the effect of rubbing a lemon balm-infused lotion on the arms and face of patients twice daily by caregiving staff, compared with lotion without the scent. “During the 4 weeks, significant improvements were seen” in agitation, shouting, screaming, and physical aggression, as were improved quality of life indicators, with patients less socially withdrawn and more engaged in constructive activities, compared to the unscented control. This is important because antipsychotics cause patients to become more withdrawn and less engaged. They are like a chemical restraint. The drugs can reduce agitation, too. So, aromatherapy with lemon balm “is safe, well tolerated, and highly efficacious, with additional benefits on key quality of life parameters.”

These findings clearly indicate the need for longer-term multicenter trials,” but we never had any, until…never. We still don’t have any. This study was conducted in 2002, and there have been no follow-ups. Is that a surprise? Who’s going to fund such a study: Big Balm? 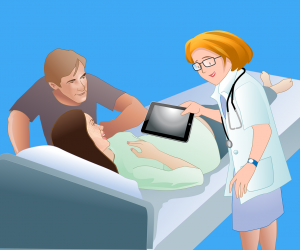 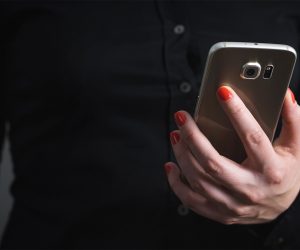 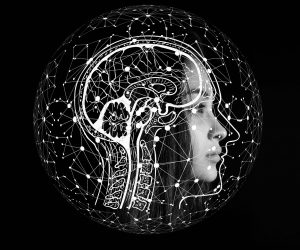