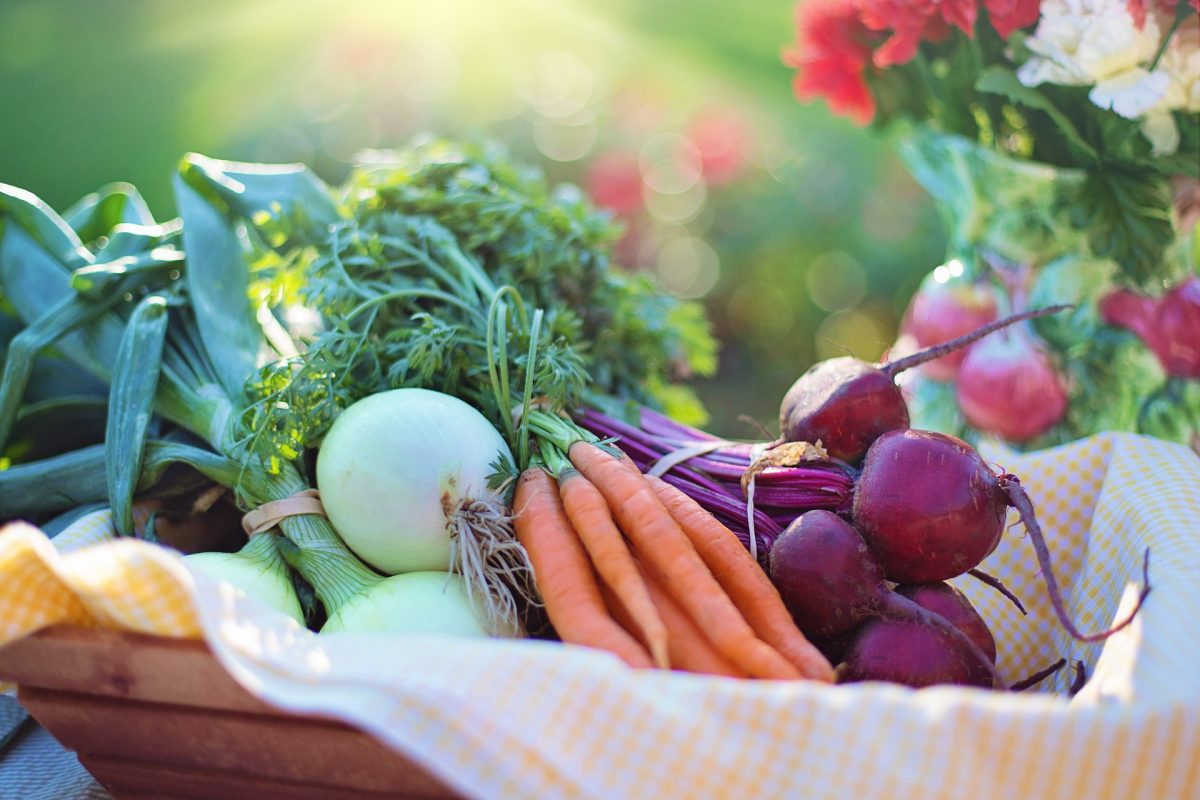 Joelle Hanson-Baiden, BSc via News-Medical – Nutritional psychiatry is the practice of using food and food supplements as alternative treatments for mental health disorders. Most current treatments for mental health disorders – from psychotic disorders such as schizophrenia to neurodegenerative diseases such as dementia – focus on treating the symptoms of the condition. Though many are effective at treating these symptoms, they are often paired with severe side effects.

Over recent years, there has been a considerable increase in research surrounding links between psychiatric disorders and diet. As such, there has been an increase in research surrounding nutritional-based treatments for these disorders. From these studies, different treatment targets have been identified, including the gut biome and nutrient deficiencies. Current research is promising and provides insight into alternative interventions for treating psychiatric disorders.

Diet might be associated with severe mental health disorders such as schizophrenia-spectrum disorders, psychosis, and dementia. There are several potential pathways research has found to be involved, such as the gut biome and nutrient deficiencies.

Research suggests that there is a link between the gut biome and the development of psychiatric disorders such as depression and schizophrenia.

The gut biome consists of bacteria, fungi, and viruses found in the gastrointestinal tract. Studies have shown that individuals with schizophrenia and psychosis present with different gut microbial compositions compared to non-psychiatric individuals.

In a study comparing the gut microbial composition of individuals with first-episode psychosis (FEP) and non-FEP individuals, researchers found that the composition of the gut in: “Numbers of Lactobacillus group bacteria were elevated in FEP-patients and significantly correlated with severity along different symptom domains.” (Schwarz et al., 2018).

These results suggest that alterations in the microbial composition of the gut can increase one’s risk of developing a psychiatric disorder. Research suggests that the microbiota-gut-brain axis (MGBA) underlies this risk. The MGBA connects the intestines with the central nervous system and studies have shown that individuals with schizophrenia can present with disruptions of the MGBA.

Example deficiencies include vitamin B9 (folate) B6 and B12 deficiencies. These B vitamins are essential for DNA and protein synthesis. Both of which play a key role in brain development and cognition. Several studies have shown that individuals with schizophrenia have lower serum vitamin B6 and B9 (folate) levels than non-psychiatric individuals.

A deficiency in vitamin D has also been shown to be highly prevalent in people with schizophrenia and dementia.

Vitamin D is necessary for modulating neurotransmitter release, including dopamine – known to be imbalanced in mental disorders.

The International Society for Nutritional Psychiatry Research (ISNPR) was formed to give guidance to clinicians and healthcare workers on offering nutritional treatments to patients with mental health issues.

The ISNPR suggests that changes in the type of food eaten can improve the composition of the gut biome. Following traditional diets such as Mediterranean, Scandinavian, or Japanese diets is recommended. These diets consist of high volumes of fresh fruit and vegetables, whole grains, and a limited intake of processed foods.

The concentration of bacteria in the gut can also be altered with probiotics – live bacteria and yeasts. These can be found in fermented foods (e.g., kimchi and sauerkraut) and yogurt. Probiotics can also be taken as supplements.

Alongside improving the gut biome, the ISNPR also recommends the intake of nutrient supplements. These include vitamins B9, B6, B12, and vitamin D. Research has shown that administering these vitamins is effective in shortening the duration of illness in individuals with psychosis and schizophrenia.

Food for Thought: Traditional vs Nutritional Psychiatry, Which is More Effective?

The evidence for the effects of nutritional treatments on symptomatology is still fresh as many clinical trials are still in progress. Despite this, nutritional psychiatry allows for the physical health of people with severe mental health issues such as schizophrenia and psychosis, which have otherwise been neglected.

Neglected physical health in these individuals has led to higher rates of obesity, diabetes, hypertension, and other cardiovascular diseases. In turn, this has led to a large decrease in life expectancy. This together with the symptoms of the condition, side effects from medication, and cognitive impairments causes a significant decrease in the quality of life of these individuals.

To read more about the role nutrition plays in health, click here! 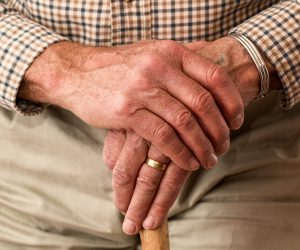 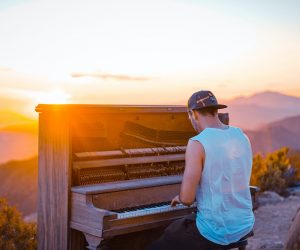 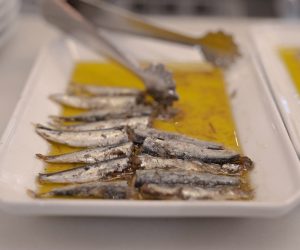