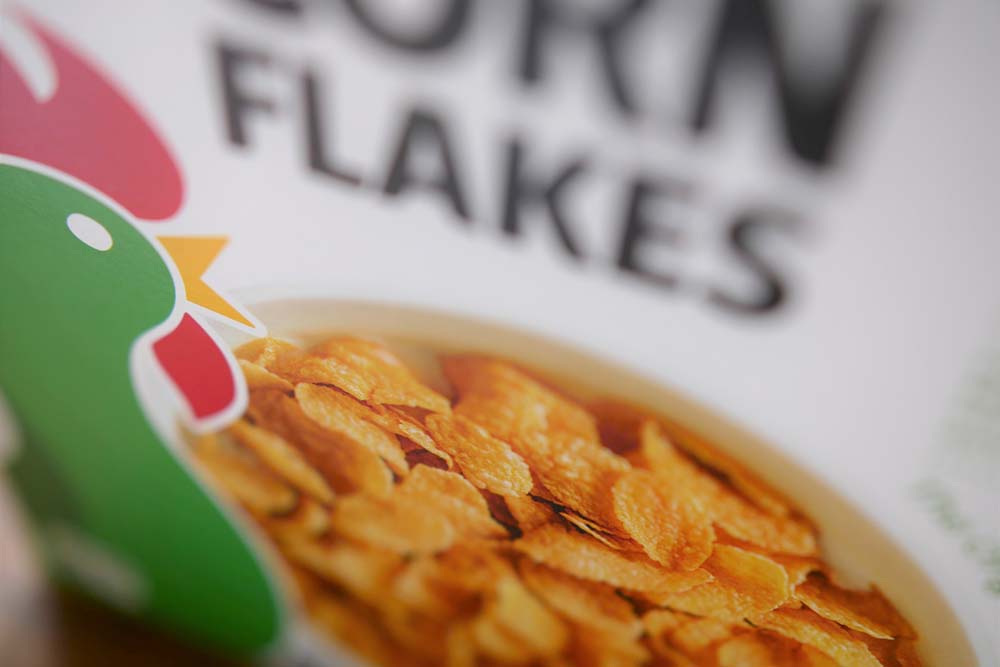 Lorie Johnson via CBN News – A disturbing new study reveals that a dangerous chemical has been found in the urine of a vast majority of Americans.

Glyphosate is the pesticide found in Roundup, and it’s so prevalent in the U.S. food supply that it’s now in the urine samples of more than 80 percent of Americans tested in the study, including 87 percent of children.

Experts say the chemical has been linked to cancer and other health concerns, and while it has now infiltrated much of the processed foods we buy at grocery stores, many people don’t even know about the dangers it poses. It’s just one of many concerns affecting our health and longevity, but there are ways to limit the risk and live longer.

Living past the age of 100 used to be a rarity. These days, however, people over 100 comprise a fast-growing segment of the population. Just a few years ago, there were about 500,000 centenarians worldwide. The United States has the most: 72,000. Studies from the United Nations predict the world will have more than three million centenarians by 2050.

That’s good news unless that population suffers from declining health. In fact, many people say they don’t want to live that long if it means their last decade is spent in a nursing home not being able to do anything or remember anyone.

Rethink What It Means to be Old

However, needing a home without stairs and taking lots of medications don’t need to go hand-in-hand with aging. One of the world’s leading experts on aging says far too many people equate getting old with poor health and plan accordingly.

“We base a lot of our behaviors thinking that this is what’s going to happen to us, but in fact, that doesn’t have to happen,” Dr. Steven Gundry told CBN News.

In his book, The Longevity Paradox: How to Die Young at a Ripe Old Age, Dr. Gundry lists the habits of healthy centenarians.

“What we know about super old people who are thriving is that they don’t become infirm, they don’t get cancer, they don’t get Alzheimer’s,” Dr. Gundry said. “These people actually have the physiology, have the workings, of a 50-year-old individual.”

A number of things separate healthy centenarians apart from their sicker counterparts. However, topping the list of what it takes to live a vibrant, disease-free life well into old age is a healthy gut. That means an intestinal tract brimming with good bacteria.

Having enough of the right bacteria can prevent just about every type of disease, including inherited ones.

“Whether we turn genes on or off with information, and that’s called epigenetics or epigenomics, and it’s that interplay with actually a lot of material that comes from our microbiome telling our genes what to do,” he said.

Dr. Gundry said the key to a healthy gut microbiome is avoiding processed foods, because of chemical ingredients, especially the pesticide glyphosate.

Dr. Gundry says in addition to cancer and other health concerns, glyphosate can wipe out good bacteria and even cause a ‘leaky gut.’

“You will actually make perforations in the wall of the gut, and bacterial particles and plant compounds and toxins will get right through the wall of your gut,” he said.

A leaky gut can cause migraines, chronic fatigue, and autoimmune diseases like Celiac, according to Gundry.

In addition to eating right, robust old-timers go without food altogether for long periods of time. Regularly fasting a minimum of twelve hours within a 24-hour period can trigger the body to eliminate whatever hinders survival.

“Fasting, or intermittent fasting, gives us an opportunity to really get all the best cells all the time and that’s what we all want,” said Dr. Gundry.

The Problem with Pills

Another common characteristic of healthy centenarians is they take few drugs or none at all. While many people, such as diabetics, take specific medication, Dr. Gundry maintains healthier choices can even reverse that need.

Dr. Gundry says antibiotics and common painkillers can harm the gut microbiome, with even something like an antacid leading to other problems.

“And so I see so many people with dementia and congestive heart failure who’ve been taking these drugs chronically,” he said. “In fact, the FDA has a warning on these products that you should never take them longer than two weeks because they’re that dangerous.”

Dust Off Those Sneakers

Dr. Gundry says exercise keeps the body working well no matter what the calendar says. It improves blood flow, particularly to the brain. Women who exercise routinely during their lifespan have a 90-percent reduction in Alzheimer’s compared to women who don’t. Muscles strengthen bones, thus preventing injury.

It turns out that walking against gravity, whether going up or down, is an especially good exercise because it works the area of the body between the knees and the hips, which contains most of our muscle mass. In fact, the five cities worldwide with the highest concentration of centenarians are all very hilly.

Those cities are in what’s known as Blue Zones. The only one in the US is Loma Linda, which means ‘beautiful hill’ in Spanish. This California city is not only home to the largest concentration of centenarians in America, but also the largest concentration of Seventh-Day Adventists. That denomination avoids processed foods and drugs while embracing fasting and exercise.

Years ago, Dr. Gundry practiced heart surgery in Loma Linda and was inspired by the people and their healthy lifestyle. Not long after that, he shifted the focus of his medical practice to teaching the world how to live strong to a ripe old age. 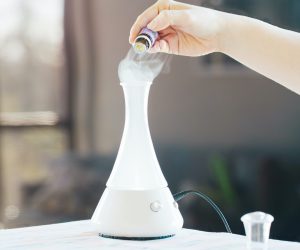 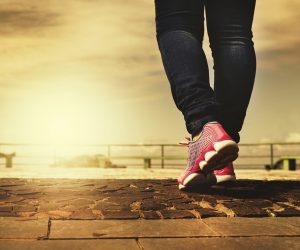 Want to Build a Robust Immune System? Even 20 minutes of Exercise Can Help 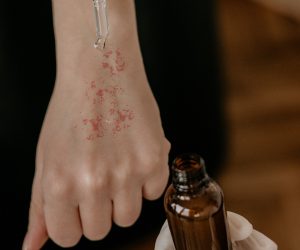 Skin Rash May Be a Symptom of COVID-19