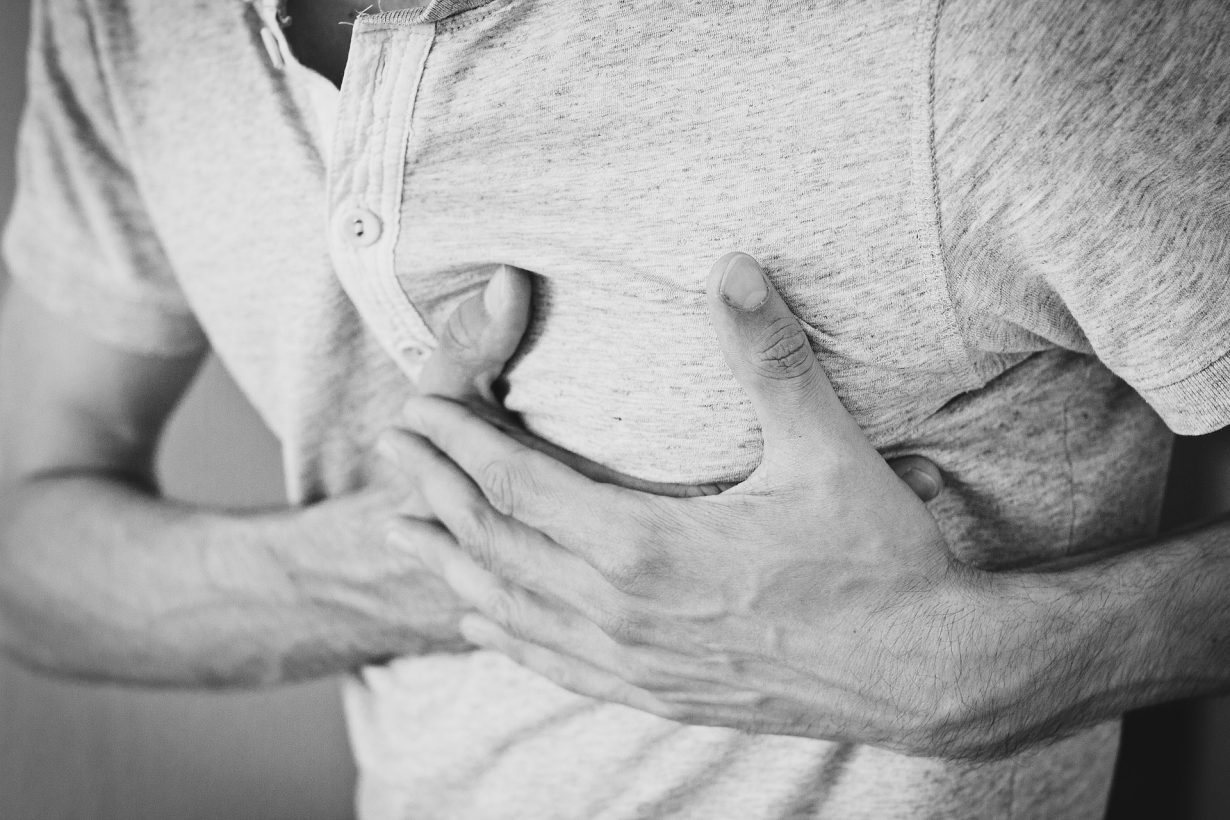 Steve Warren via CBN News – Researchers are looking into cases of serious side effects occurring in some young adults after they received a COVID-19 vaccination, including the possibility of myocarditis, an inflammation of the heart muscle.

In the U.S. since late 2020, there have been around 1,000 known reports of vaccine-related myocarditis or pericarditis in children under age 18, primarily young males, according to the Centers for Disease Control and Prevention (CDC). But the CDC does not have data on the number of cases of young adults in their 20s, which has become an age group of particular concern.

NBC News was the first mainstream media outlet to admit last month to the possible link between the COVID vaccines and myocarditis in young adults.

The first research trials are finally underway in the U.S. to monitor these side effects. Both drugmakers who developed the COVID-19 vaccines, Moderna and Pfizer are involved. Moderna has already started two studies. Pfizer is preparing to launch another in the next couple of months that will include up to 500 teens and young adults under age 21, according to NBC News. The Food and Drug Administration has now made the studies compulsory for the companies to weigh the possible long-term effects of myocarditis.

Early research conclusions could be published next year, the outlet reported.

Other Instances of Vaccine Complications

Newly released data obtained from the CDC also shows the first people to receive the COVID-19 vaccines, like healthcare workers, did report a high rate of serious complications after receiving the shot.

Just the News reports among the 10 million-plus users of the agency’s v-safe active monitoring smartphone app through July — 8.5 million of whom signed up between December 2020 and April 2021, before all adults were eligible for COVID vaccines — nearly 8% said they required medical care after receiving the vaccines.

The data was acquired by the Informed Consent Action Network. It received the information after filing a Freedom of Information Act lawsuit against the CDC.

According to the Department of Health and Human Services, more than 7,500 claims have been filed alleging serious injury from the COVID-19 vaccines as of Nov. 1.

There may also be a problem with vaccine booster shots as well.  Last January, an original study published in the Journal of the American Medical Association (JAMA) reported about the risk of myocarditis after mRNA-based COVID-19 vaccination.

“Based on passive surveillance reporting in the US, the risk of myocarditis after receiving mRNA-based COVID-19 vaccines was increased across multiple age and sex strata and was highest after the second vaccination dose in adolescent males and young men,” the study said.

While the Florida study wasn’t published in a peer-reviewed journal, Ladapo contends the study, along with other peer-reviewed research that points to similar results, indicates young males in this age range could be at risk from those types of vaccines.

Symptoms of myocarditis include:

What Is the Best Food for Gingivitis and Periodontal Disease? 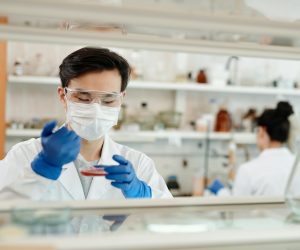 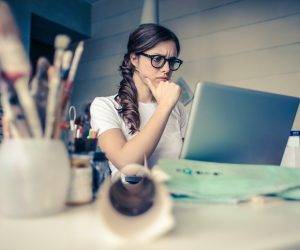 Adaptogens to the Rescue! Help for Stress & Fatigue 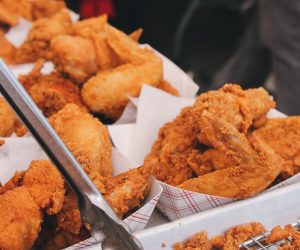