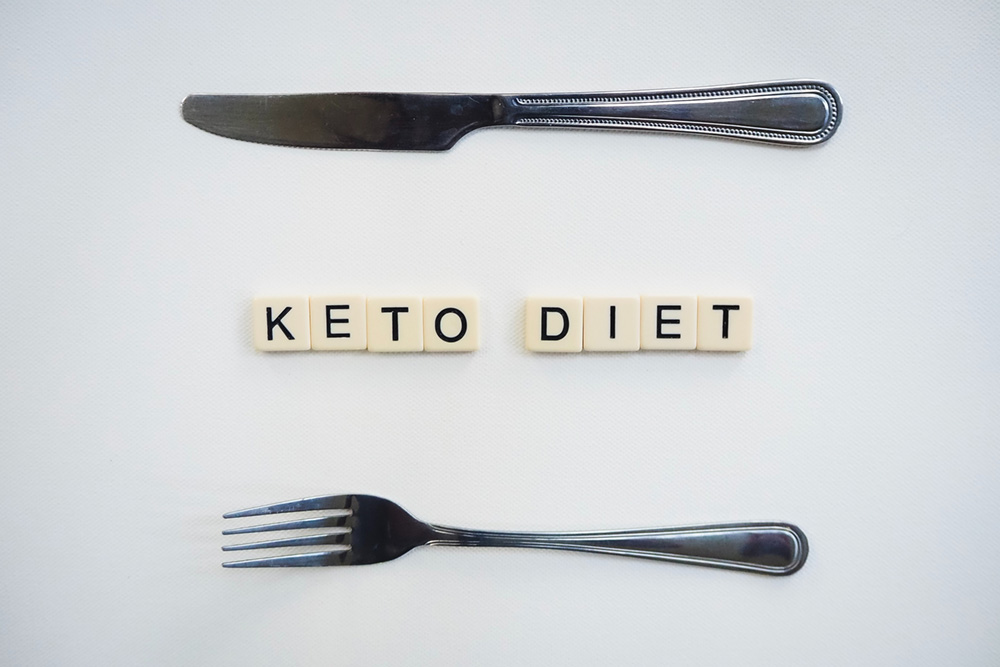 Abigail Klein Leichman via Israel21c – Eating a ketogenic diet appears to be beneficial after traumatic brain injury, according to an international study piloted by Tel Aviv University.

Traumatic brain injury, which affects some 10 million people every year, can cause physical, cognitive, behavioral and emotional damage and is also a risk factor for diseases such as Alzheimer’s and Parkinson’s.

The study was led by Prof. Chaim (Chagi) Pick, director of TAU’s Sylvan Adams Sports Institute and a member of its Sagol School of Neuroscience, and PhD student Meirav Har-Even Kerzhner, a registered dietitian and brain researcher. The findings were published in Scientific Reports.

Har-Even Kerzhner explained that a ketogenic diet aims to mimic a state of fasting. Carbohydrates such as bread, sugar, grains, legumes, pastries and even fruits are significantly restricted, while high-fat foods such as meat, fish, eggs, avocado and butter are encouraged.

The diet increases production of ketone bodies, energy-generating molecules produced in the liver when it breaks down fats. The blood carries these ketone bodies to the brain.

This diet has been used to treat children with epilepsy for almost 100 years, and more recently has become popular for weight loss.

In the study, conducted on brain-damaged mice, the researchers saw that a ketogenic diet greatly improved their brain function compared to a control group fed a standard diet.

The findings were unequivocal, Pick said.

“These results may open the door to further research that will inspire hope for those suffering from traumatic brain injuries, and their family members.”

Researchers from New Jersey and Florida participated in the study. 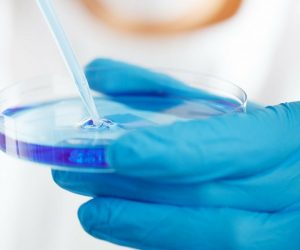 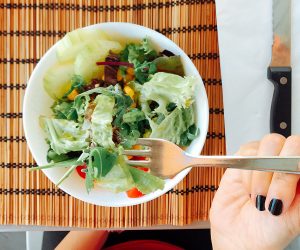