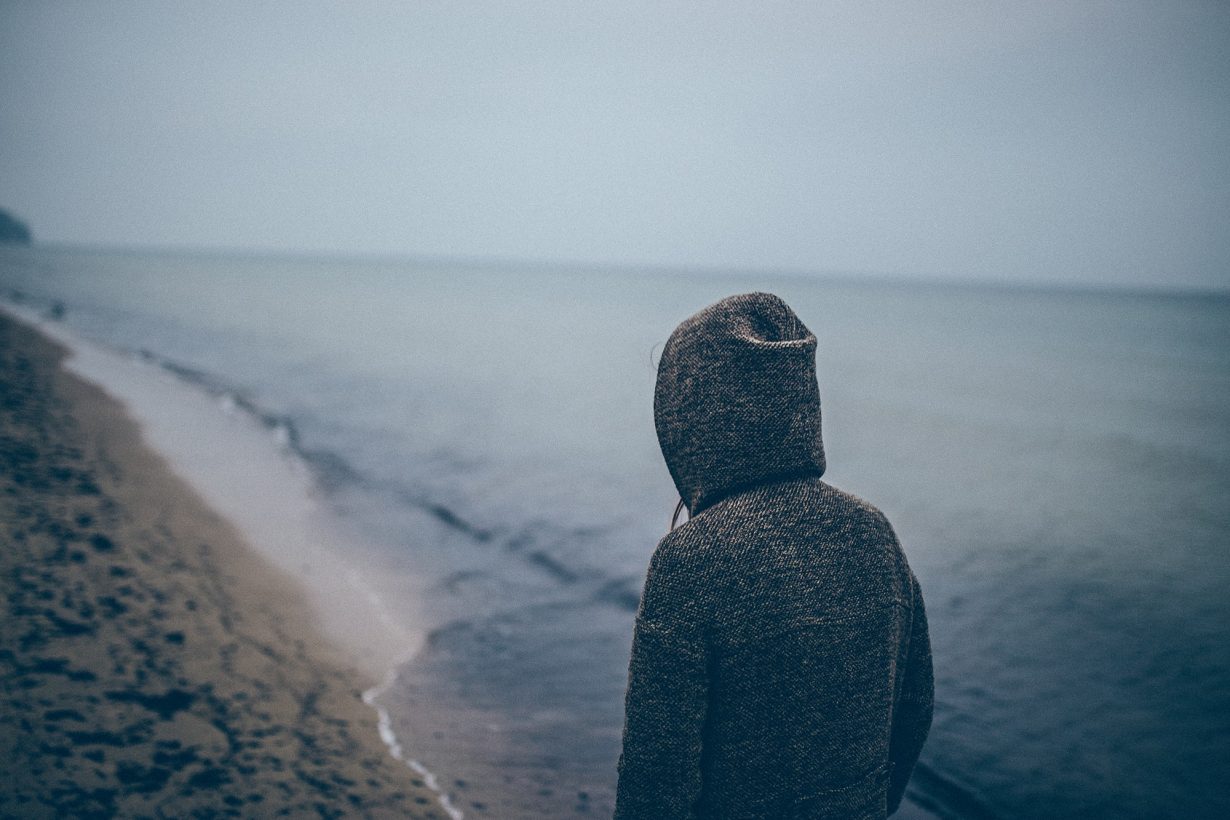 Dr. Don Colbert – Loneliness is an increasing, serious problem in modern society with serious health and mortality consequences similar to smoking cigarettes. But we have power through God to change it. Be aware of the issue, reach out to God and others, and find how you can fight isolation and loneliness in your own family, groups, and community.

When you think of habits and lifestyles that are bad for your health and heart, many things may come to mind. Smoking, being sedentary, poor diet, obesity, and more. However, you may be surprised to learn there that studies show loneliness extremely bad for your heart as well.

And maybe it shouldn’t be too much of a surprise.

We all know the gut-wrenching feeling of loneliness, and most people have experienced the deep sorrow that accompanies it sometime in their lives.

But situational or acute loneliness is much different than the ongoing stress of chronic loneliness. And worst of all, the problem seems to be getting worse.

Here are the studies investigating if loneliness is worse than smoking for heart health, and what we can do to combat it.

Evidence: Loneliness Is Worse Than Smoking for Heart Health?

First of all, loneliness is often experienced in different ways by different people. Some feel completely content with being alone, while others feel extremely lonely despite having people around them.

Loneliness is the discrepancy between a person’s preferred and actual social relations (1). If there is a discrepancy, it can lead to negative emotions and a feeling of isolation accompanied by distress (2).

But does it increase the risk of premature death?

The Initial Study on Loneliness and Premature Death

The study that really opened experts’ eyes to the effects of loneliness was first conducted in 2010.

The researchers found a 50% increase in survival for those who were NOT lonely and had strong social relationships compared to those who didn’t.

This finding was consistent with other strong risk factors of premature death, including known cardiovascular risk factors (3).

Next, the same lead researcher performed a subsequent meta-analysis in 2015, representing more than 3.4 million people and found similar results. These included a 29%, 26%, and 32% increased risk of premature death for social isolation, loneliness, and living alone, respectively (4).

Loneliness Vs. Smoking and Heart Attacks

Yet another study from Denmark found that heart health patients who were also lonely were about twice as likely to die from heart attacks and/or heart disease than those who were not lonely.

This is indeed very similar to the mortality rate of smoking cigarettes.

What’s more, those who reported being lonely were about 3 times as likely to also suffer anxiety and depression with a poorer quality of life

In 2018, more studies shed light on loneliness, premature death risk, and whether loneliness is worse than smoking and other known mortality risk factors.

Why Is Loneliness on the Rise

There are many reasons experts believe more and more people are lonely in the modern age. These include:

What Can Be Done to Decrease Risk of Death from Loneliness?

First of all, it’s important to realize that loneliness is an adverse reaction in our bodies, similar to hunger, thirst, and pain. We were made for connection and community, whether we personally prefer a small or larger group and connection.

Remember, loneliness is not necessarily physically being alone, but the adverse feeling or perception of it.

To help ourselves and those around us combat loneliness and its effects, first look to Scripture and realize that God implores us to find connections to him and to others.

In Ecclesiastes 4:9-12, God encourages us with the power of close personal connections: “Two are better than one because they have a good return for their labor: If either of them falls down, one can help the other up. But pity anyone who falls and has no one to help them up. Also, if two lies down together, they will keep warm.  But how can one keep warm alone?  Though one may be overpowered, two can defend themselves. A cord of three strands is not quickly broken.“

And, in Hebrews 10: 24-25, we are encouraged to be steadfast in or community connections: “And let us consider how we may spur one another on toward love and good deeds, not giving up meeting together, as some are in the habit of doing, but encouraging one another—and all the more as you see the Day approaching.”

Take God at His word and take action. Connect to Him through reading his word and prayer. Connect to others through building strong relationships with spouses, children and parents, siblings, and friends. Find community groups at churches and clubs.

It’s not easy. It takes work.

And if you suspect someone around you is lonely, seek them out like their life depends on it.

Loneliness is an increasing, serious problem in modern society with serious health and mortality consequences similar to smoking cigarettes. But we have power through God to change it. Be aware of the issue, reach out to God and others, and find how you can fight isolation and loneliness in your own family, groups, and community.

When Should You Eat to Manage Your Weight? Breakfast, Not Late-Night Snacks

Could Cancer Immunotherapy Success Depend on Gut Bacteria? 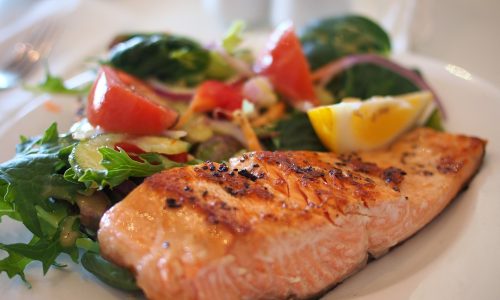 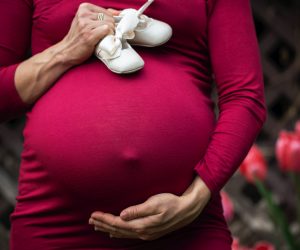 Preterm Birth Is More Likely with Exposure to Phthalates 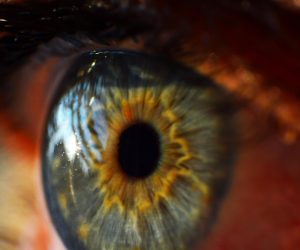 Jamal Can See Again, Thanks to New Synthetic Cornea