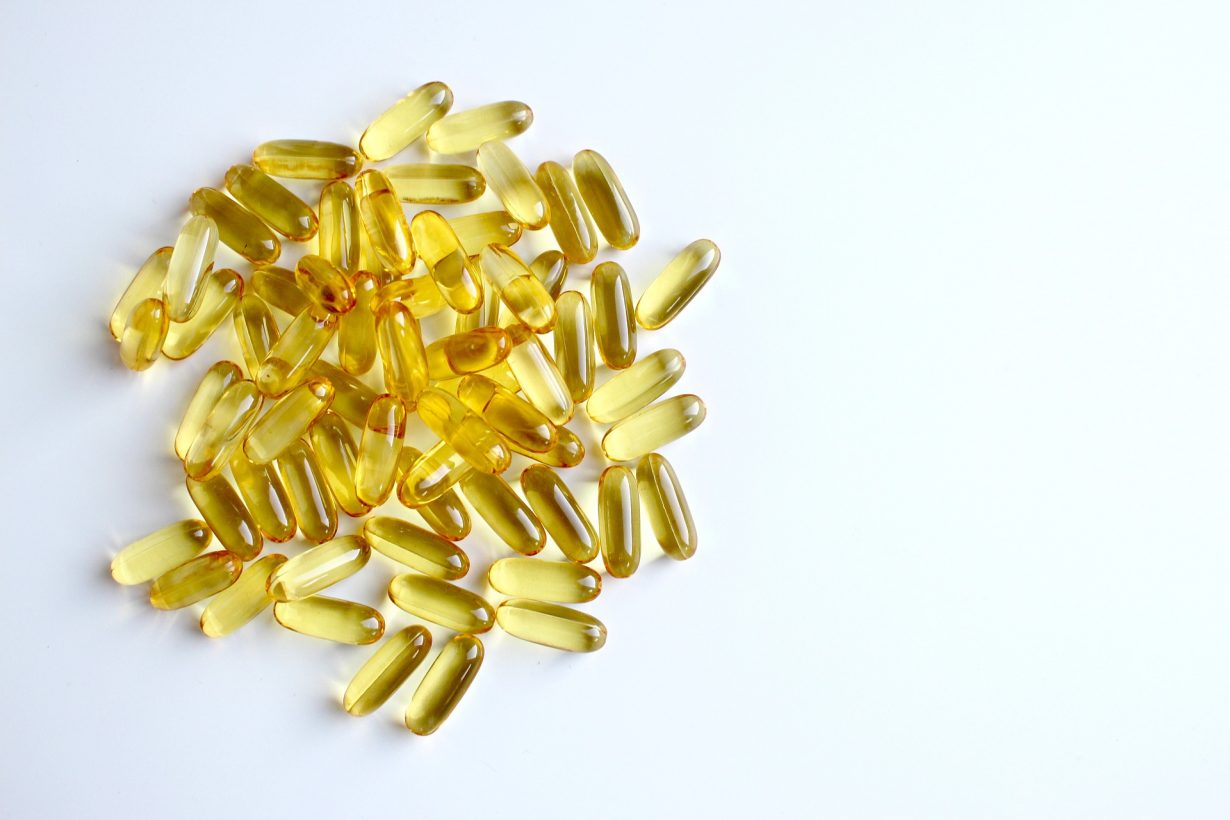 Dr. Ananya Mandal, MD via News-Medical Net – A large Danish study has shown that fish oil supplements taken by healthy men of the reproductive age could help improve their testicular function as is evidenced by their semen quality and reproductive hormone levels. The study led by researcher Tina Kodd Jensen, titled, “Associations of Fish Oil Supplement Use With Testicular Function in Young Men,” was published this week in the latest issue of the JAMA.

For this study the team of researchers looked at 1,679 Danish men of average around 18.9 years, who were healthy otherwise. They were taking omega 3 supplements including fish oil supplements over the three months prior to the study. The team speculated that there have been studies showing the fish oil supplements containing omega 3 fatty acids help men with infertility by improving their semen quality. There have been no studies looking at their benefits on the semen of healthy men, the team wrote.

The study was conducted between January 1, 2012, and December 31, 2017. The tests were part of the fitness for military service. After the fitness test, the men were given a choice to participate in the study. Reproductive fitness tests included semen quality and volume, sperm count and concentration, morphology or appearance of the sperms, motility of the sperms, levels of hormones including follicle-stimulating hormone (FSH), luteinizing hormone (LH), testosterone, free testosterone, and inhibin B.
Among the participants in the study, 98 men or 5.8 percent reported taking fish oil supplements during the past 3 months. Of these men 54.1 percent or 53 were taking these supplements for over 60 days in the past 90 days. The findings on reproductive health were compared among the men taking the supplements with those that were not taking any supplements.

Authors of the study concluded from the results, “healthy men may benefit from intake of fish oil supplements”. They called for larger clinical trials with a control group that was not taking fish oil supplements, to arrive at a conclusion of definite benefit provided by the supplements.

The team wrote that 15 percent of all couples suffer from infertility and of these 40 to 45 percent couples suffer from infertility due to fertility issues with the male partner. They added that over the past 5 to 7 decades there has been a sharp drop in male fertility and semen quality. Lifestyle factors, chemical exposure and behavioural changes have been attributed to these changes they wrote. Healthy diets rich in “ω-3 fatty acids, antioxidants (eg, vitamin E, vitamin C, β-carotene, selenium, zinc, cryptoxanthin, and lycopene), other vitamins (eg, vitamin D and folate) and low in saturated fatty acids and trans–fatty acids,” they wrote, could improve male fertility. Semen quality could be improved by taking, fish, sea food, poultry, fruits, vegetables, low fat dairy foods, cereals etc. they wrote. Semen quality declines with the consumption of processed meats, cheese, coffee, sweetened beverages, alcohol, potatoes and soy containing foods, the team wrote.

In an invited commentary by Albert Salas-Huetos, titled, “More Evidence of the Association of Diet With Human Testicular Function —Fish Oil Supplements,” the study was discussed further. Salas-Huetos blamed “environmental and lifestyle factors, such as pollution, smoking, alcohol consumption, lack of physical activity, stress, and unhealthy diets,” on the declining semen quality and male fertility. He added that although this was a small study, and only two cut-offs for fish oil supplements (less than or more than 60 days) consumption was provided, the results are significant. He also wrote, “This is the first well-designed study from a general population and including healthy individuals published to date, making the findings more interesting.” He also lauded the authors of the study on including a large number of healthy participants. He added however that more needs to be studied to come to concrete conclusions about the definite benefits offered by fish oil and omega 3 supplements on male fertility. He also speculated that there may be some genetic modification of the offspring of men who take these supplements, that improve the health of the offspring as well. He said, “It will be exciting to see.”

Oxytocin (The Love Hormone): Benefits + How to Increase Levels 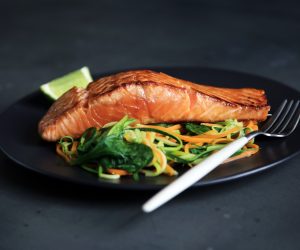 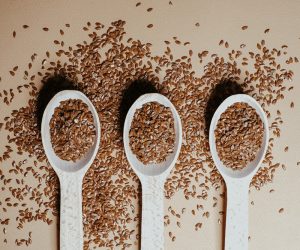 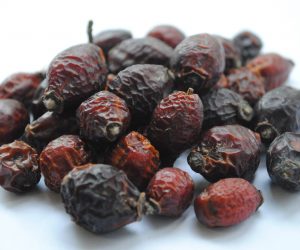 Rosehip Oil: Is It the Ultimate Anti-Aging Oil?