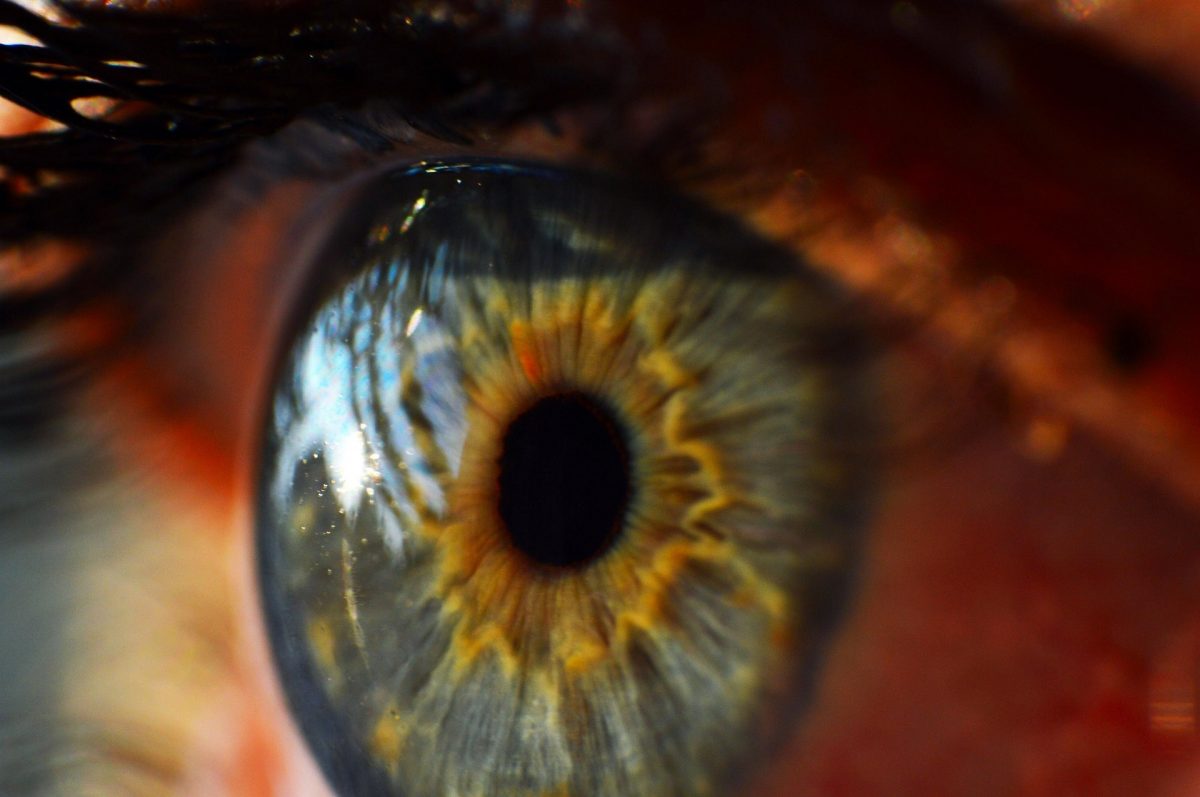 Dubbed the “gut-retina axis” by first author Sheldon Rowan, PhD, of the Nutrition and Vision Research team at the Jean Mayer USDA Human Nutrition Research Center on Aging at Tufts University, the causal relationship between diet, the gut microbiome and eye disease had not yet been demonstrated. Therefore, Rowan has been conducting a series of experiments in mice to uncover the next steps to understand how gut microbiota affects eye health.

In these experiments, mice that consumed western high glycemic (HG) diets developed multiple retinal lesions, consistent with the development of AMD-like disease. Lesions were associated with infiltration of retinal microglia/macrophages in the choroid and outer retina. Contrastingly, there were fewer lesions in mice consuming lower glycemic (LG) diets, or in HG-fed mice receiving fecal transplants from LG mice.

Further, when mice were given antibiotics known to kill healthy gut bacteria, it led to degeneration of the retina and the retinal pigment epithelium in some mice. A combined analysis of fecal transplant and the antibiotic-based experiments revealed that retinal neuroprotection was associated with increased levels of Akkermansia, a commensal bacterium with known beneficial metabolic functions. HG-fed mice receiving LG fecal microbiota transplants also had improved glycemic control relative to HG-fed mice.

Rowan’s studies confirm previously observed roles for commensal gut microbiota in mediating protection from diet-induced AMD. “Importantly, these protective effects could be transferred via fecal microbiota transplantation, indicating that microbiome-based therapies have therapeutic potential for AMD,” he explains. “Neuroprotection was associated with improved glycemic control, suggesting that metabolic reprogramming may be a critical component of the gut-retina axis, possibly via modulation of innate immune system function.”

When asked about the potential implications of his research, Rowan says, “From the perspective of basic disease mechanisms, this research is opening up new avenues of investigation into AMD disease formation that might have been considered far-fetched in the past. The gut-retina axis is largely unexplored territory that includes components of the innate and adaptive immune systems. More work needs to be done to identify the precise mechanisms.” 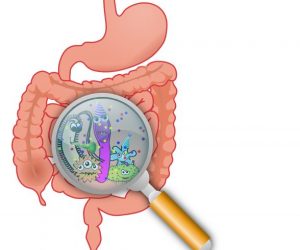 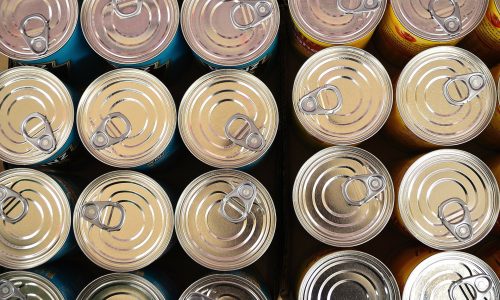 How Endocrine Disruptors Destroy Your Body + The Dirty Dozen to Avoid 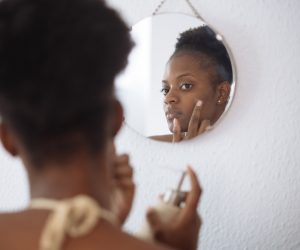