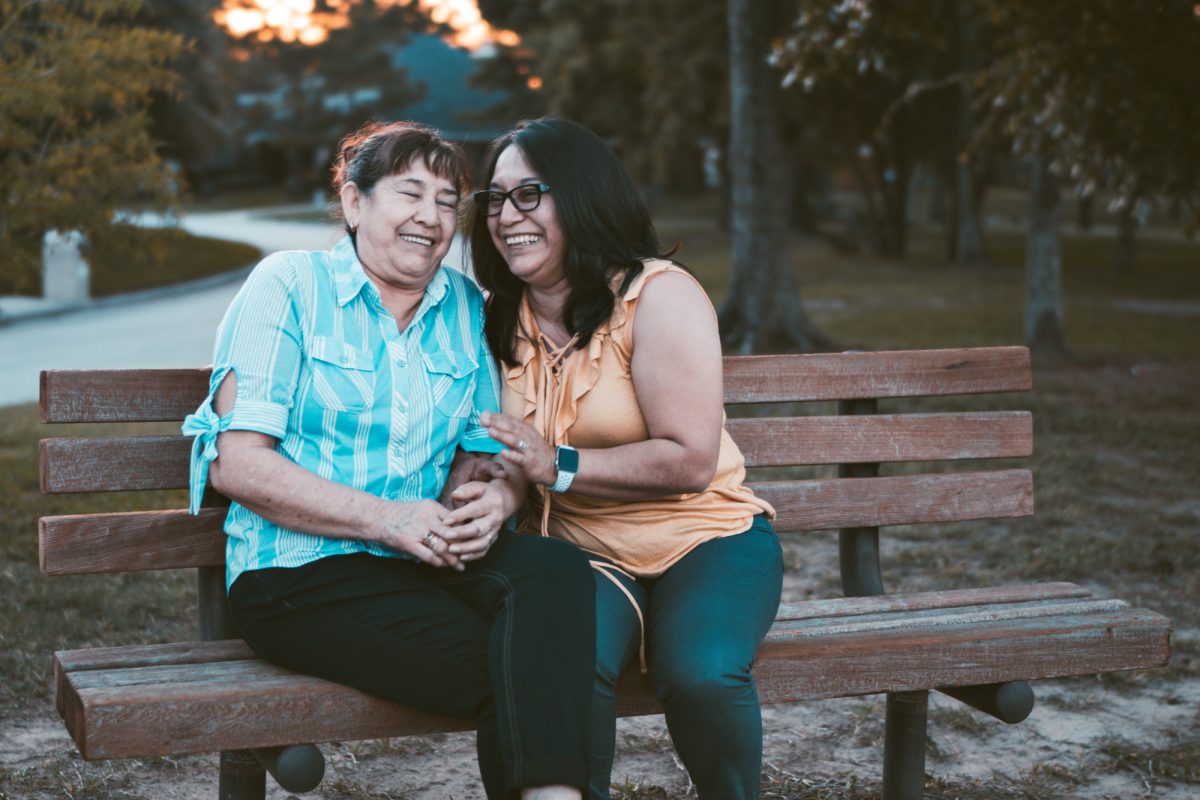 IOS Press via EurekAlert – Biological sex influences the effect of amyloid beta on alterations to tau protein characteristic to Alzheimer’s disease, suggesting a role for estradiol in preventing the disease in women, report scientists in the Journal of Alzheimer’s Disease.

Amsterdam, September 1, 2020-Alzheimer’s disease (AD) is the most common neurodegenerative disease and the leading cause of dementia. It affects more women than men. A new study published in the Journal of Alzheimer’s Disease indicates that factors such as age, reproductive stage, hormone levels, and the interplay with other risk factors should be considered in women and proposes a role for early menopausal estrogen replacement to protect against the development of AD.

“The risk of developing AD as well as its progression and severity are known to be very different in men and women,” explained co-lead investigator Elena Tamagno, PhD, Department of Neuroscience and Neuroscience Institute of Cavalieri Ottolenghi Foundation (NICO), University of Torino, Torino, Italy. “Recent epidemiological studies showed that two thirds of AD patients are women, and this fact cannot be attributed only to their higher life expectancy. The loss of estradiol might be one of the factors leading to declining cognitive function in women.”

Hallmarks of AD are the accumulation of amyloid beta peptides in amyloid plaques, and the aggregation of modified tau protein to form neurofibrillary tangles. Tau proteins are abundant in nerve cells and perform the function of stabilizing microtubules, and are pathologically altered in AD. To examine the hypothesis that biological sex influences the effect of amyloid beta 42 (AB42) peptides on these changes to tau protein, investigators gave intraventricular injections of nanomolecular concentrations of AB42 to transgenic mice expressing the wild-type human tau (hTau). In a previous study the investigators had noted that female mice did not show the alterations of tau protein characteristic of AD. In the current study they demonstrated that AB42 caused the pathological form of tau in ovariectomized female mice, but not in control females, and that estrogen replacement reversed this effect through an antioxidant activity and a decrease of tau phosphorylation.

“Our study indicates that factors such as age, reproductive stage, hormone levels, and the interplay with other risk factors should be considered in women, in order to identify the best appropriate treatment in prevention of cognitive impairment,” commented co-lead investigator Massimo Tabaton, MD, Unit of Geriatric Medicine, Department of Internal Medicine and Medical Specialties (DIMI), University of Genova, Genova, Italy. “Our results suggest that an early postmenopausal estrogen replacement may be protective against AD.”

“Linking estrogen deficiency to the tau changes of AD provides the missing mechanistic link to the greater risk of AD in women and significantly suggests therapeutic avenues to reduce AD,” added George Perry, PhD, Editor-in-Chief of the Journal of Alzheimer’s Disease and Semmes Foundation Distinguished University Chair in Neurobiology at The University of Texas at San Antonio.

AD is a major social and health problem. In the United States, approximately 5.5 million people are affected, and the number is growing as a result of the increase in life expectancy. The prevalence of dementia worldwide is estimated at 24 million people, which is expected to double by 2050. AD is characterized by progressive cognitive decline usually beginning with impairment in the ability to form recent memories, but inevitably affecting all intellectual functions and leading to complete dependence for basic functions of daily life and premature death. Women are more likely to develop the disease, independent of their longer life expectancy: one in six women over 65 develops AD, compared with one in 11 men.

How Lifestyle Changes Alter Your Risk of Dementia 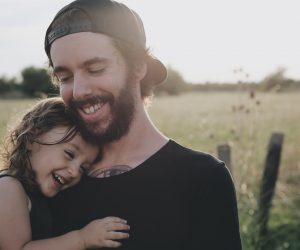 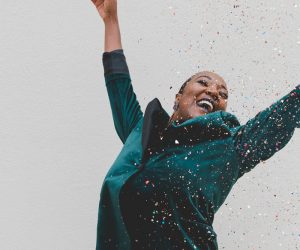 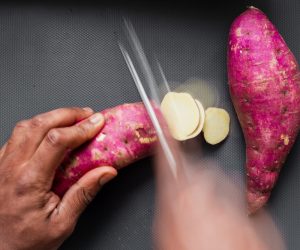