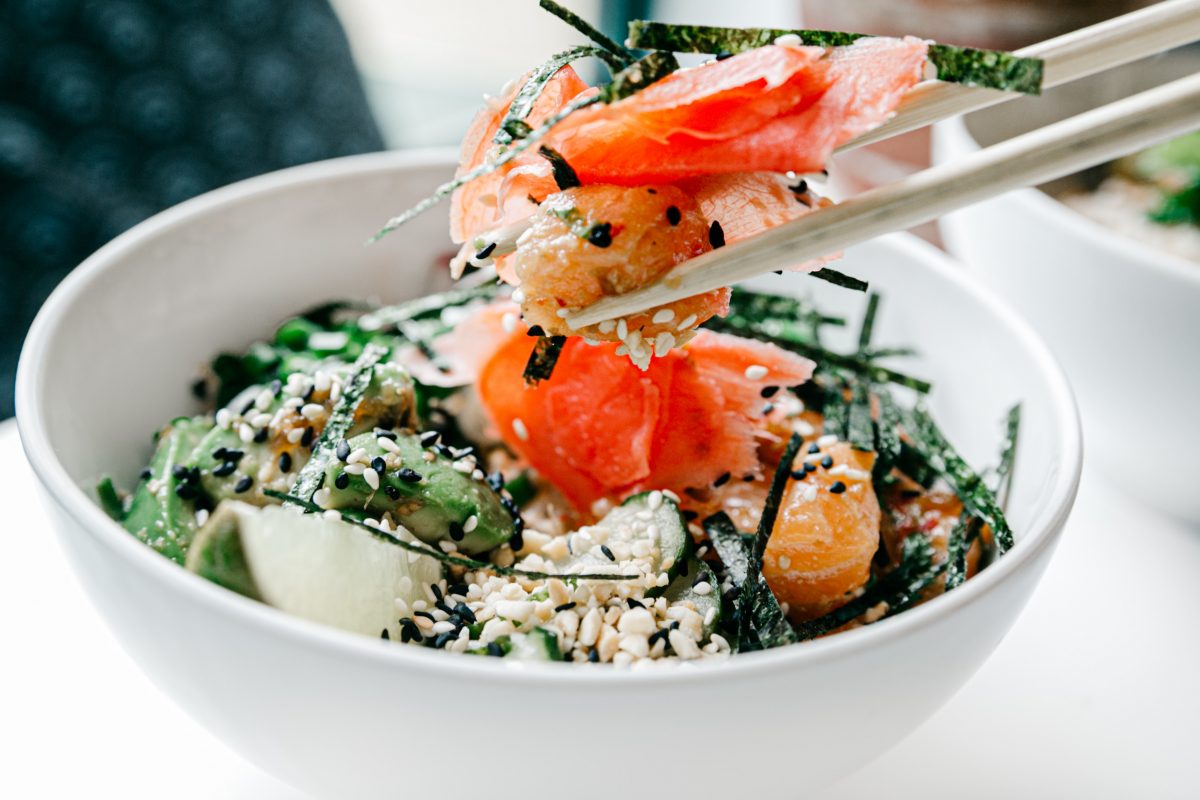 Billions of pounds of seaweed are harvested each year, the consumption of which “has been linked to a lower incidence of chronic diseases,” both physical and mental. For example, women who eat more seaweed during pregnancy appear to be less depressed and experience fewer seasonal allergy symptoms. There’s a problem with these cross-sectional, correlational studies, however, in that they can’t prove cause and effect. Maybe seaweed consumption is just an indicator that people generally are following “traditional Japanese dietary customs,” which have lots of different aspects that could protect against disease. To know for certain whether seaweed can modulate immune function, you have to put it to the test.

As I discuss in my video How to Boost Your Immune System with Wakame Seaweed, typically, researchers start out with in vitro studies, meaning in a test tube or a petri dish, which make for quicker, cheaper, and easier experiments. One study, for example, took eight different types of seaweed and essentially made seaweed teas to drip onto human immune system cells in a petri dish. Studies like these showed that the seaweed wakame, which is the kind you find in seaweed salad, can quadruple the replication potential of T cells, which are an important part of our immune defense against viruses like herpes simplex virus.

No one actually gave seaweed to people with herpes until a study published in 2002. Researchers gave people suffering from various herpes infections about two grams a day of pure powdered wakame, which is equivalent to about a quarter cup of seaweed salad. “All fifteen patients with active Herpetic viral infections”—including herpes virus 1, the cause of oral herpes, which causes cold sores; herpes virus 2, which causes genital herpes; herpes virus 3, which causes shingles and chicken pox; and herpes virus 4, also known as Epstein-Barr virus, which causes mono—“experienced significant lessening or disappearance of symptoms,” as you can see at 2:06 in my video. There was no control group in the study, but with no downsides to eating seaweed, why not give it a try?

Researchers also found that wakame boosted antibody production, so could it be useful to boost the efficacy of vaccines? The elderly are particularly vulnerable to suffering and dying from influenza. While the flu vaccine can help, ironically, the elderly are less likely to benefit from it because immune function tends to decline as we get older. So, researchers took 70 volunteers over the age 60. As you can see at 2:50 in my video, their baseline level of antibodies against a flu virus was about 10 GMT. What you’re looking for in a vaccination is to get a two-and-a-half-fold response, so we’d like to see that antibody level get up to at least 25 GMT to consider it an effective response. The vaccine only boosted levels to 15 to 20 GMT, though. What happened after the subjects were given some wakame extract every day for a month before the vaccination? Their levels jumped up to 30 to 35 GMT. The researchers used an extract in a pill rather than the real thing, though, so they could perform this randomized placebo-controlled study. After all, it’s kind of hard to make a convincing placebo seaweed salad.

“It is hoped that the popular seaweeds eaten daily in Japan, though almost unknown around the world outside of Japanese restaurants, will be consumed…for possible immunopotentiation”—that is, immune-boosting potential—“and for attenuating the burden of infectious diseases in the elderly.”

This article has been modified. To read the original article click here.
For more articles from Dr. Greger click here. 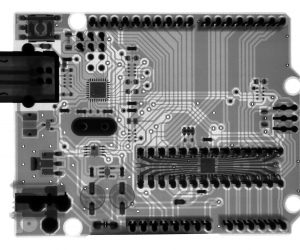 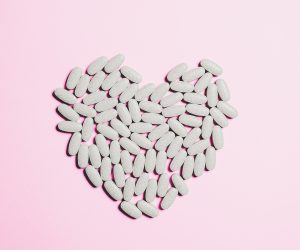 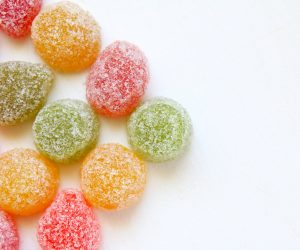