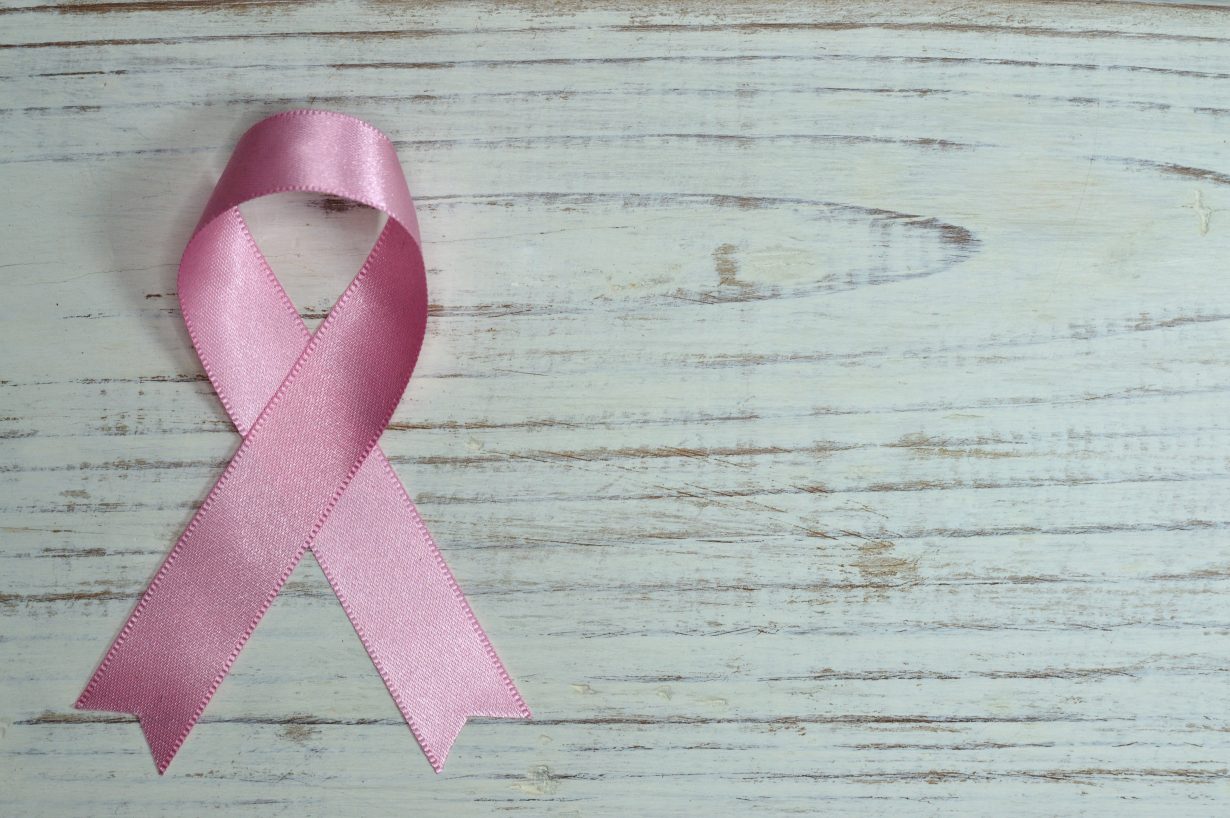 Kissairis Munoz via Dr. Axe – “…changing your diet could have a massive impact on breast cancer prevention and possibly reduce the spread of the disease for people who already are diagnosed.”

A breast cancer diagnosis is bad enough. But having metastatic breast cancer, when the cancer spreads to other organs in the body, can be downright frightening. There’s still so much to learn about breast cancer prevention. B researchers believe they have a new clue, though. And it’s one that could reduce metastasis and the spread of tumors throughout the body. The good news it’s linked to diet, something you can control. This type of breast cancer prevention is linked to an amino acid found in some of your favorite foods.

To be clear, the study, published in the journal Nature, focused on rats, not humans. (1) These rats had triple-negative breast cancer, one of the most aggressive types of breast cancer, thanks to how quickly the cancerous cells grow and spread. (2) Because triple-negative breast cancer doesn’t have the three most commonly known “receptors” that are in most breast cancer tumors – estrogen, progesterone or HER2-neu – this type of cancer can’t be treated with the targeted therapies that are applied to other types of breast cancer, rendering effective treatment difficult. If these cells aren’t killed, they can move and attack other parts of the body. The research team was curious about what, exactly, is in those cancerous breast cells; if you know what fuels the cell, you can fight it.

What the researchers discovered is that when asparagine was in a primary breast cancer tumor, the cancer had a higher likelihood of spreading. When asparagine in the body was reduced, either through drugs or food, cancerous cells spread a lot less. Though limiting asparagine didn’t stop tumors from forming in the first place (so it didn’t help with original breast cancer prevention), it did make them less likely to travel away from the breast and to other parts of the body.

“The study results are extremely suggestive that changes in diet might impact both how an individual responds to primary therapy and their chances of lethal disease spreading later in life,” said the study’s senior author, Gregory J. Hannon, PhD, professor of Cancer Molecular Biology and director of the Cancer Research UK Cambridge Institute in University of Cambridge in England.

In other words: changing your diet could have a massive impact on breast cancer prevention and possibly reduce the spread of the disease for people who already are diagnosed. While the study was on animals and would need to be replicated in humans, this is really promising news, particularly for patients with triple-negative breast cancer, who have more limited treatment options.

The key player in this study is asparagine. Haven’t heard of it before? Asparagine is a non-essential amino acid that’s super common; in fact, it’s in the top 20 most common natural amino acids on the planet. (3) Our bodies use it as a building block for proteins and to convert one amino acid into another so that cells can work the way they’re meant to. (4)

This part is key because what the study suggests is that asparagine allows the cancerous cells in the breast transform into a version that can travel through the bloodstream to the organs, where other tumors develop. The tricky part about asparagine? It’s in a whole lot of foods.

If you want to reduce the amount of asparagine in your diet, heads up: it’s really difficult to do. That’s because asparagine is in tons of food, including some included in a typical healthy diet:

What foods aren’t high in asparagine? That would be most fruits and veggies. The ubiquity of asparagine across all the food groups means that, if the scientists’ hunch is correct and asparagine could play a role in breast cancer prevention and slowing down metastasis, it’s more likely that they’d try reducing the amino acid through drugs, rather than restricting diets.

Excitingly, if the same results that occurred with the mice are replicated with humans, it could be a major breakthrough not just for breast cancer prevention and metastasis, but also for other cancers.

This and other previous studies reminds us that cancer is impacted by your diet. In fact, one other study found that a plant-based diet converted aggressive breast cancer to a more treatable form.

A promising study performed on mice found that blocking asparagine, an amino acid found in many foods could slow the spread of breast cancer cells to other parts of the body.
Limiting asparagine didn’t prevent cancer cells from forming, but it did make it less likely that they would metastasize, or travel to organs in the body and form cancerous tumors there.
Asparagine is one of the most common amino acids on Earth and is found in most foods, making it next to impossible to eliminate.
The study results need to be replicated in humans, but still, present an exciting step forward in how foods might affect breast cancer prevention and metastasis.

Turmeric Curcumin Put to the Test for Inflammatory Bowel Disease 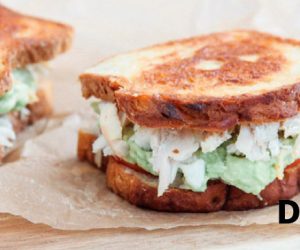 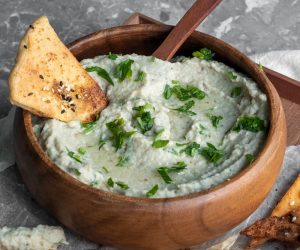 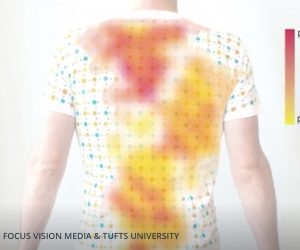