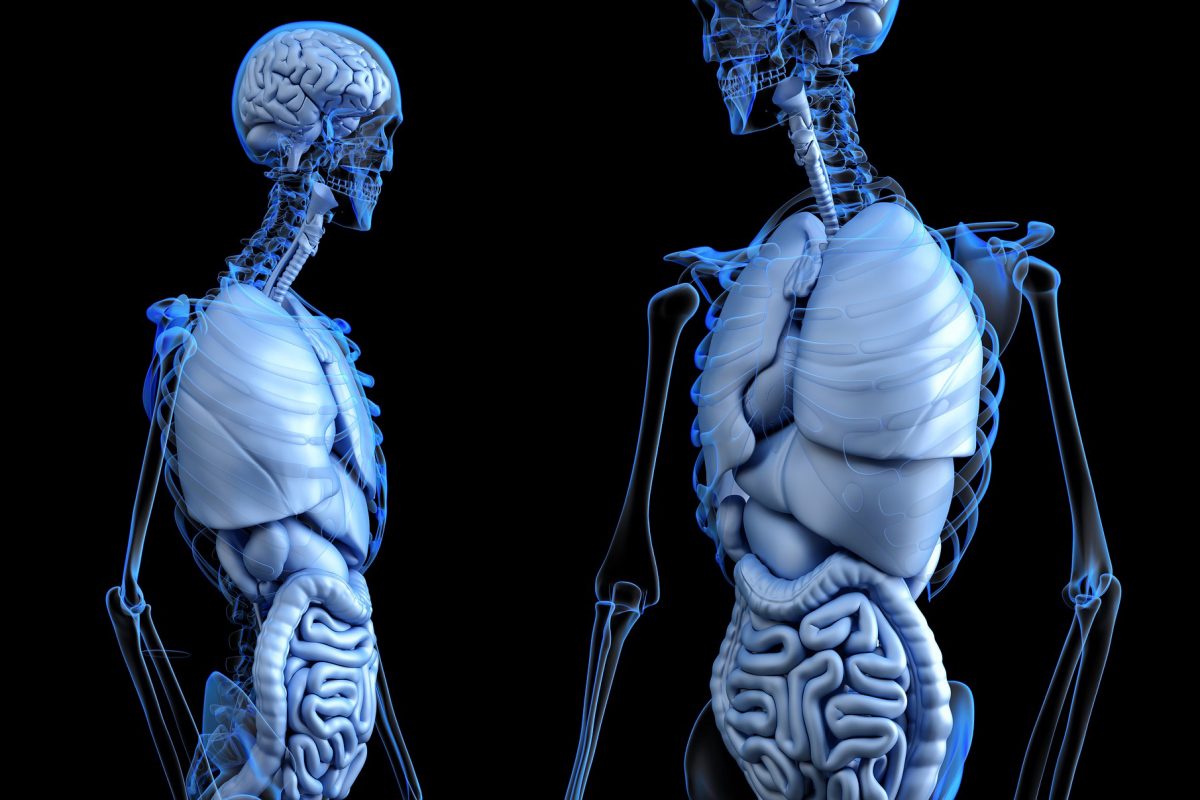 University of Alabama at Birmingham via Newswise – Parkinson’s disease is a common, progressive and debilitating neurodegenerative disease. It currently cannot be prevented or cured.

In 2003, Heiko Braak proposed that non-inherited forms of PD are caused by a pathogen in the gut. He hypothesized that the pathogen could pass through the intestinal mucosal barrier and spread to the brain through the nervous system. Up to now, there has been no evidence of a specific pathogen that may trigger PD.

Now Haydeh Payami, Ph.D., professor of neurology at the University of Alabama at Birmingham, and colleagues report for the first time a significant overabundance of a cluster of opportunistic pathogens in the guts of persons with PD, compared to control subjects.

“The exciting question is whether these are Braak’s pathogens capable of triggering PD, or are they irrelevant to PD but able to penetrate the gut and grow, because the gut lining is compromised in PD,” Payami said. “We emphasize that no claims can be made on function based solely on association. The identity of these microorganisms will enable experimental studies to determine whether and how they play a role in PD.”

Payami and colleagues at UAB, Emory University, Albany Medical College and the University of Washington were able to identify these microorganisms because they performed the largest microbiome-wide association study of persons with PD and controls to date. Many previous studies have found altered gut microbiomes in persons with PD but did not detect an increase in opportunistic pathogens. Opportunistic pathogens are often harmless, but they can grow and cause infections if the immune system is compromised or if they penetrate into sterile sites of the body.

“We suspect the reason we were able to detect these microorganisms is that they are rare and we had a much larger sample size and power than prior studies,” Payami said. Her researchers re-analyzed their 2017 study that had 197 cases and 130 controls, using a more advanced bioinformatics pipeline. They also analyzed a new, independent dataset with 323 cases of PD and 184 controls, in parallel to the first dataset. This allowed internal replication and the power to detect both rare and common signals. Previous PD microbiome studies have ranged from 10 to 197 PD cases and 10 to 130 controls.

A microbiome-wide association study uses advances in DNA sequencing and computational tools to look for microbial communities that may be associated with disease. There is emerging understanding that the gut microbiome — which includes 500 to 1,000 bacterial species that have a mainly beneficial influence — plays an important role in human health and disease.

Payami and colleagues also used hypothesis-free correlation network analysis to identify communities of co-occurring microorganisms. Network analysis is an important new tool in biology. An easily understood example of networks is a social network like Facebook, where one can map the connections between followers or friends. A few people will have a huge number of connections, some will have many, and a vast majority will have much fewer. A map of these connections is akin to an airline route map.

Payami says the current study had a precise focus and an intentionally strict analytic execution. The rigor of the study included showing that the altered gut microbiomes in the PD cases were independent of sex, age, BMI, constipation, gastrointestinal discomfort, geography and diet. The 15 PD-associated genera that achieved microbiome-wide significance in both datasets were identified using two methods, and with or without covariate adjustment.

“There is more to be learned,” Payami said, “with larger sample sizes with greater power, longitudinal studies to track change from prodromal to advanced disease, and by next-generation metagenome sequencing to broaden the scope from bacteria and archaea to include viruses and fungi, and improve the resolution to strain and gene level.” 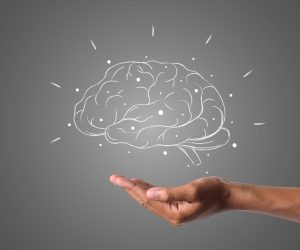 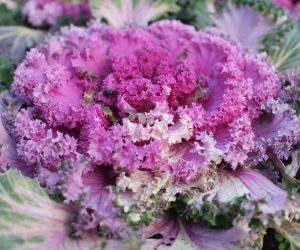 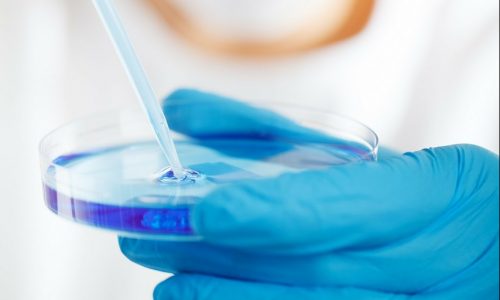