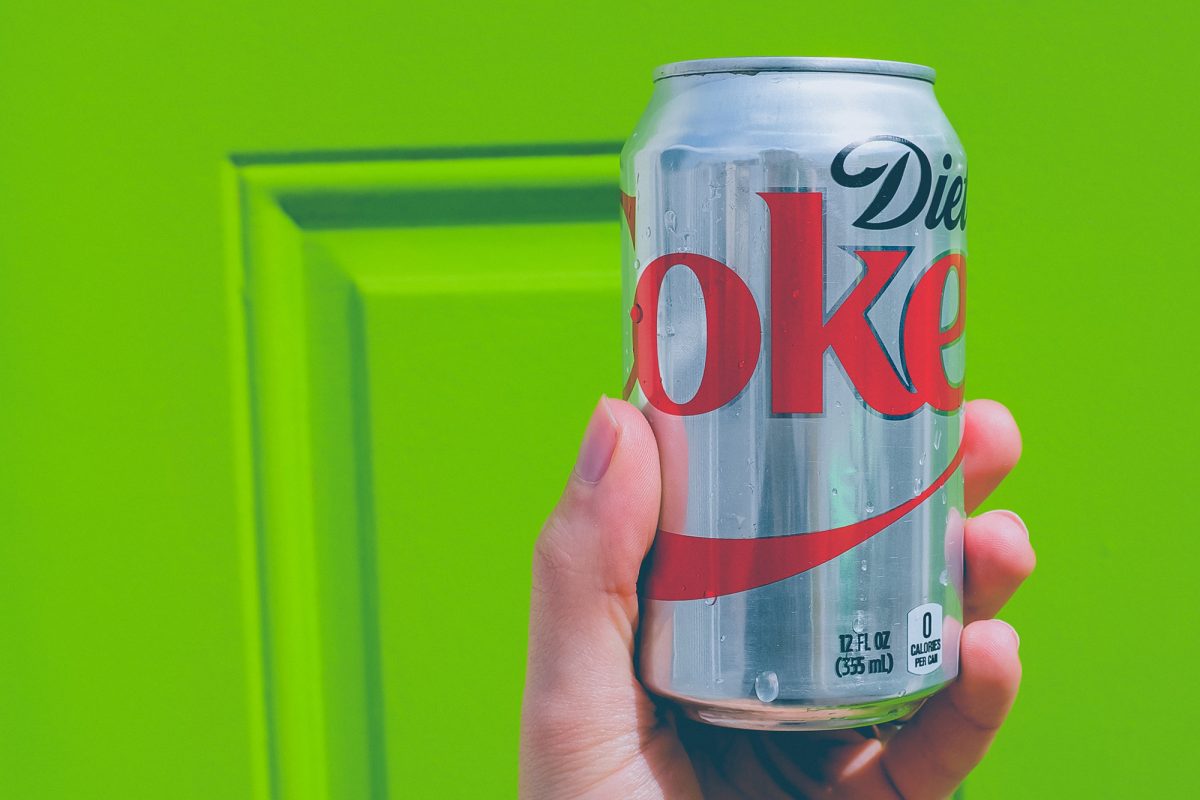 Edit Lang via NaturalHealth365 – When the first diet sodas appeared on the U.S. market back in the 1950s, for many people, it was love at first sight. The low-calorie, zero-sugar beverages quickly captured the hearts of millions. Diet sodas offered an escape from their sugar-loaded counterparts.  Today, about 20% of the U.S. population consumes diet drinks daily.

Yet, sadly, the majority of them never realize that the zero calories come with a high risk to their health.

If it was only about calories, it might make sense to enjoy diet drinks once in a while. But the truth is, diet sodas give a false sense of security to the people who reach for them.  Soda manufacturers invested millions of marketing dollars selling you on the idea that they are healthier than regular sodas. Many believe that diet drinks are a better option that can help lose weight and even prevent diabetes.

But what does the science say?

Of the many artificial sweeteners on the market today, aspartame is one of the most popular. Marketed under NutraSweet and Equal, this sugar substitute is present in thousands of food products and many diet sodas.  But, the widespread use of aspartame is a growing concern because of the mounting evidence suggesting a link between artificial sweetener-containing foods and drinks and cardiometabolic disorders.

Studies have found that people who regularly consume diet drinks have a greater risk of high blood pressure, obesity, and insulin resistance. One study revealed a shocking 75% increase in the risk of type 2 diabetes among those who consume aspartame-containing diet sodas every day.

Since the microbiome plays a vital role in metabolism and caloric extraction, any disruption to the gut microbiota can lead to impaired metabolic function. Multiple studies confirmed that artificial sweeteners such as aspartame interfere with the body’s ability to balance calorie intake.

A group of researchers from the University of Calgary came to similar conclusions. The 10-week animal study results showed that although aspartame positively impacted calorie count, it increased blood sugar levels and insulin resistance.

Increasing Metabolic Syndrome … One Sip at a Time

The most troubling part of the diet soda story is that when people drink them for many years, end up developing the very diseases they were trying to avoid. Metabolic syndrome puts people at risk for many potential health problems. Tragically, most diet soda drinkers are unaware that they face a 34% higher risk of developing the condition over a decade.

What about your waistline?  Contrary to common belief, consumption of diet sodas does not seem to lead to weight loss. In fact, the results are quite the opposite.

One study concluded that those drinking two or more cans of diet soda a day increase their waistline by 70% more in only a decade than those who don’t drink sodas at all. Several other large-scale studies found a positive correlation between artificial sweetener use and weight gain.

How to Cut Back on Drinking Diet Sodas?

If you are trying to kick a decade-long soda drinking habit to the curb, the first thing you should do is to congratulate yourself on your decision. Changing habits does not have to be a difficult journey. Check out these tips to make it easier on yourself.

Sources for this article include: NaturalHealthResearch.org, NIH.gov 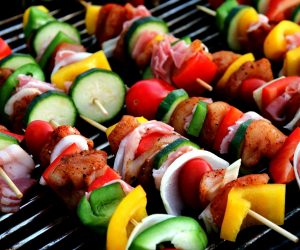 The Foods to Avoid to Lower Stroke Risk 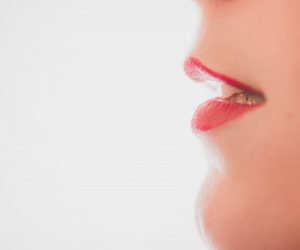 The Brain Can Create Sound Information Via Lip-Reading