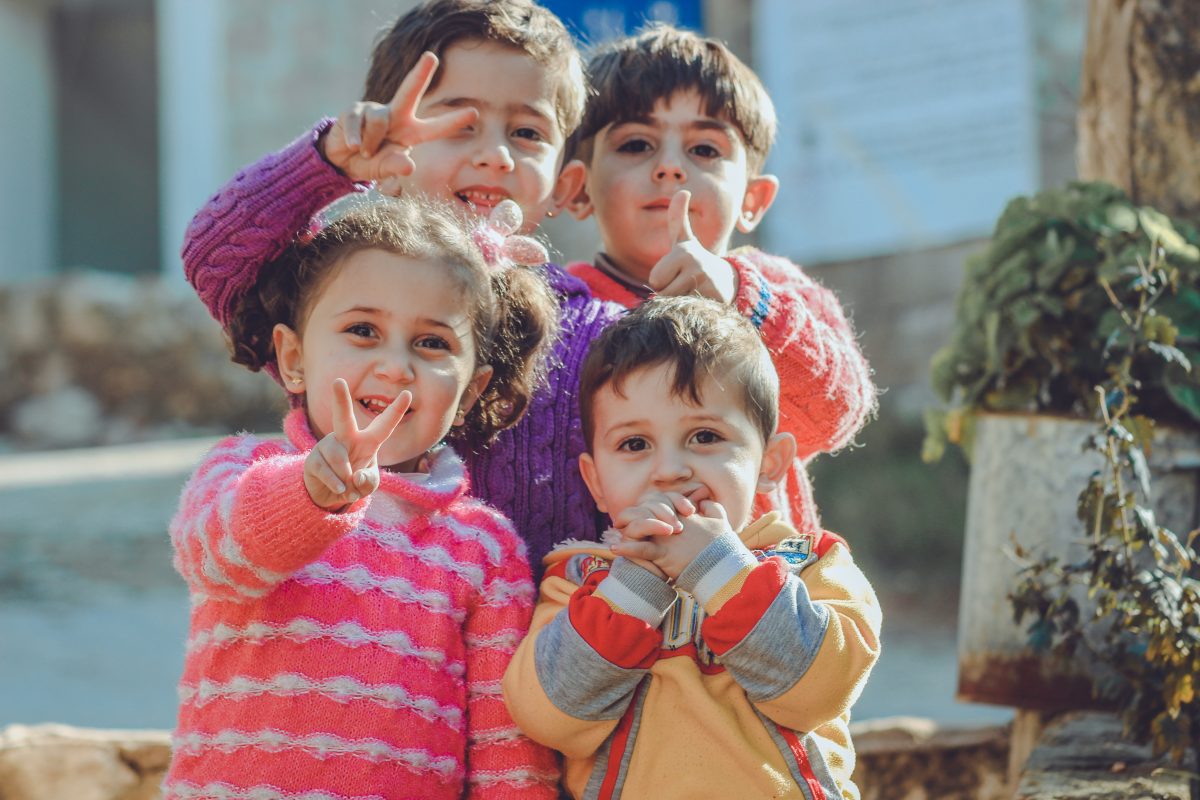 Newswise — March 13, 2020 – As outbreaks of COVID-19 disease caused by the novel severe acute respiratory syndrome coronavirus 2 (SARS-CoV-2) continue worldwide, there’s reassuring evidence that children have fewer symptoms and less severe disease. That’s among the insights provided by an expert review in The Pediatric Infectious Disease Journal, the official journal  of The European Society for Paediatric Infectious Diseases. The journal is published in the Lippincott portfolio by Wolters Kluwer.

Like previous epidemic coronaviruses, “SARS-CoV-2 [seems] to cause fewer symptoms and less severe disease in children compared with adults,” according to the review by Petra Zimmerman, MD, PhD, of the University of Fribourg, Switzerland and Nigel Curtis, FRCPCH, PhD, of University of Melbourne and Murdoch Children’s Research Institute at the Royal Children’s Hospital, Australia. They summarize available evidence on coronavirus infections in children, including COVID-19.

“There is some suggestion that children are just as likely as adults to become infected with the virus but are less likely to be unwell or develop severe symptoms,” Drs. Zimmerman and Curtis write. “However, the importance of children in transmitting the virus remains uncertain.”

The Evidence on SARS-CoV-2 – Focusing on Risks to Children

Over the past two decades, there have been three major disease outbreaks due to novel coronaviruses: SARS-CoV in 2002, MERS-CoV in 2012, and now SARS-CoV-2 in 2019. Arising in the Chinese city of Wuhan, SARS-Cov-2 spread rapidly around the world and has been declared a pandemic by the World Health Organization. “The term COVID-19 is used for the clinical disease caused by SARS-CoV-2,” according to the authors. Transmission of SARS-CoV-2 appears similar to that of the related SARS and MERS coronaviruses, but with a lower fatality rate. SARS-CoV-2 can still cause serious and life-threatening infections – particularly in older people and those with pre-existing health conditions.

What are the risks for children from SARS-CoV-2? It’s a pressing question for pediatric infectious disease specialists and concerned parents alike. Children appear to have milder clinical symptoms than adults and to be at substantially lower risk of severe disease – which was also true in the SARS and MERS epidemics.

Again based on Chinese data, “Most infected children recover one to two weeks after the onset of symptoms, and no deaths had been reported by February 2020,” the researchers add. Most reported infections with SARS-CoV-2 have occurred in children with a documented household contact. Children with COVID-19 may be more likely to develop gastrointestinal symptoms.

Several approaches are being considered for development of new drugs and vaccines – some targeting a “spike glycoprotein” involved in interactions between coronaviruses and cells. Until such treatment and preventive measures are available, the researchers emphasize the importance of the full range of strategies for controlling SARS-CoV-2 – as for the “highly effective global public health response” that led to containment of the SARS epidemic.

Resolving Inflammation: Could it Prevent Memory Loss in Down Syndrome and Alzheimer's? 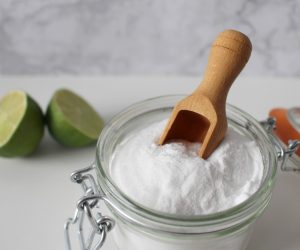 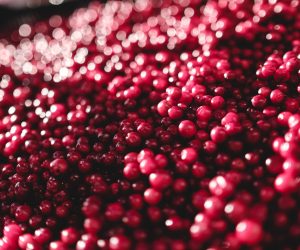 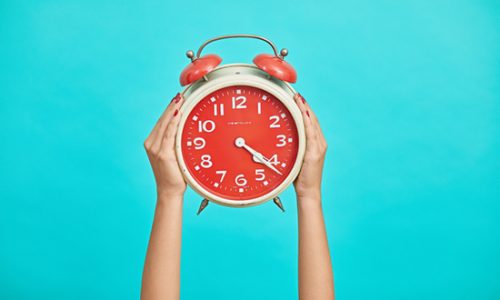