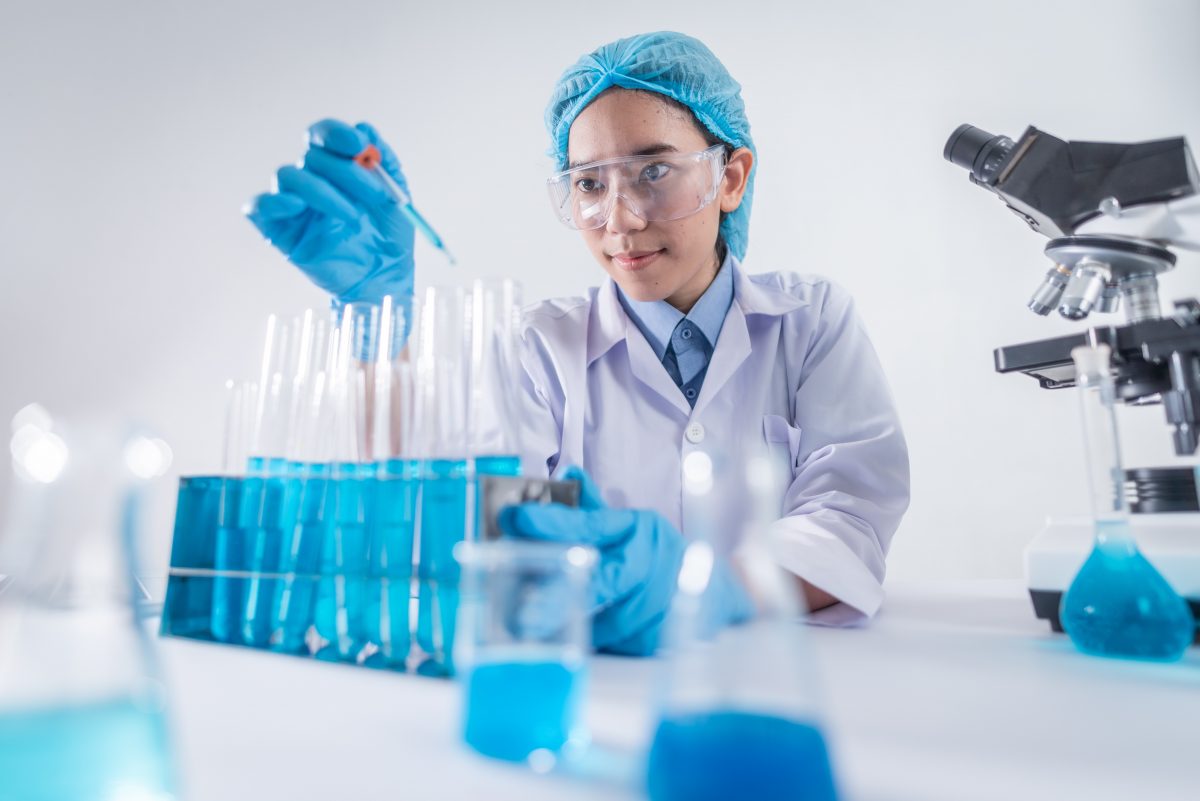 Medical University of South Carolina via EurekAlert – Individuals with Down syndrome are at a much greater risk of developing Alzheimer’s disease, with inflammation of the brain starting early in life and the risk of Alzheimer’s reaching nearly 80% by the age of 60.

The root cause of Alzheimer’s disease is unknown. However, its frequency in patients with Down syndrome suggests that targeting inflammation in preclinical models of that syndrome could be an attractive strategy for designing therapies to promote healthier aging.

In one such preclinical model of Down syndrome, administering specialized lipids, known as resolvins, reduced inflammation and prevented memory loss, according to a recent article in Glia.

The findings were reported by researchers at the Medical University of South Carolina (MUSC), the Center for Alzheimer’s Research at the Karolinska Institute in Sweden and the Knoebel Institute for Healthy Aging at the University of Denver.

“We have an ancient pathway that helps us return our damaged bodies to normal, which is known as the resolution response,” said lead author Eric D. Hamlett, Ph.D., assistant professor in the Department of Pathology and Laboratory Medicine at MUSC. “In our model, we can now engage this response with the specialized lipids and, in a more natural way, calm down long-term inflammation.”

While the Down syndrome model does not produce the same brain ‘tangles’ that normally would be observed with Alzheimer’s disease, constant brain inflammation begins early in life and leads to similar neuronal damage. In humans, long-term inflammation is often seen alongside other indicators of Alzheimer’s in the brain, but it is not yet known how these conditions get started.

Chronic brain inflammation typically leads to progressive memory loss. Surprisingly, a sustained treatment regime with the lipid reversed memory loss in the Down syndrome model without having any adverse effects, reinforcing its role as a potential therapeutic.

The tragic progression of memory loss and dementia due to Alzheimer’s represents a breakdown of the brain’s ability to self-maintain and to limit wild fluctuations in condition. However, self-maintenance can be disrupted by injuries, pathogens and sometimes by aging.

Typically, the inflammation caused by a disease is resolved by the body naturally. However, when the body cannot do so, long-term inflammation can result. With the body on high-alert but unable to rectify the problem, progressive damage can occur as our normal tissues are caught in the crossfire.
“Our bodies first need to be able to respond to a problem and then have a separate and equally important response to resolve the inflammation mechanism,” explained Hamlett.

Gaining insights into the role of inflammation in a healthy brain could bring us closer to identifying key mechanisms in our body that are activated in response to damage and age. Understanding how these mechanisms are activated could allow us to control the balances our bodies must achieve every day, leading to breakthroughs in regenerative medicine and potential new therapies that halt the progression of dementia.

Brevity of inflammation is crucial to healthy healing, and using these naturally produced lipids may be the first step in understanding our body’s most ancient system of recovery. 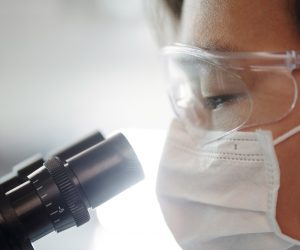 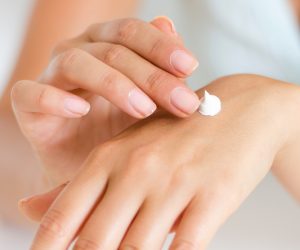 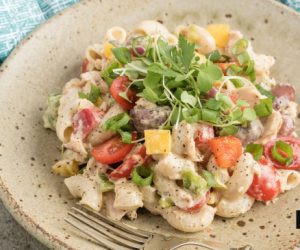