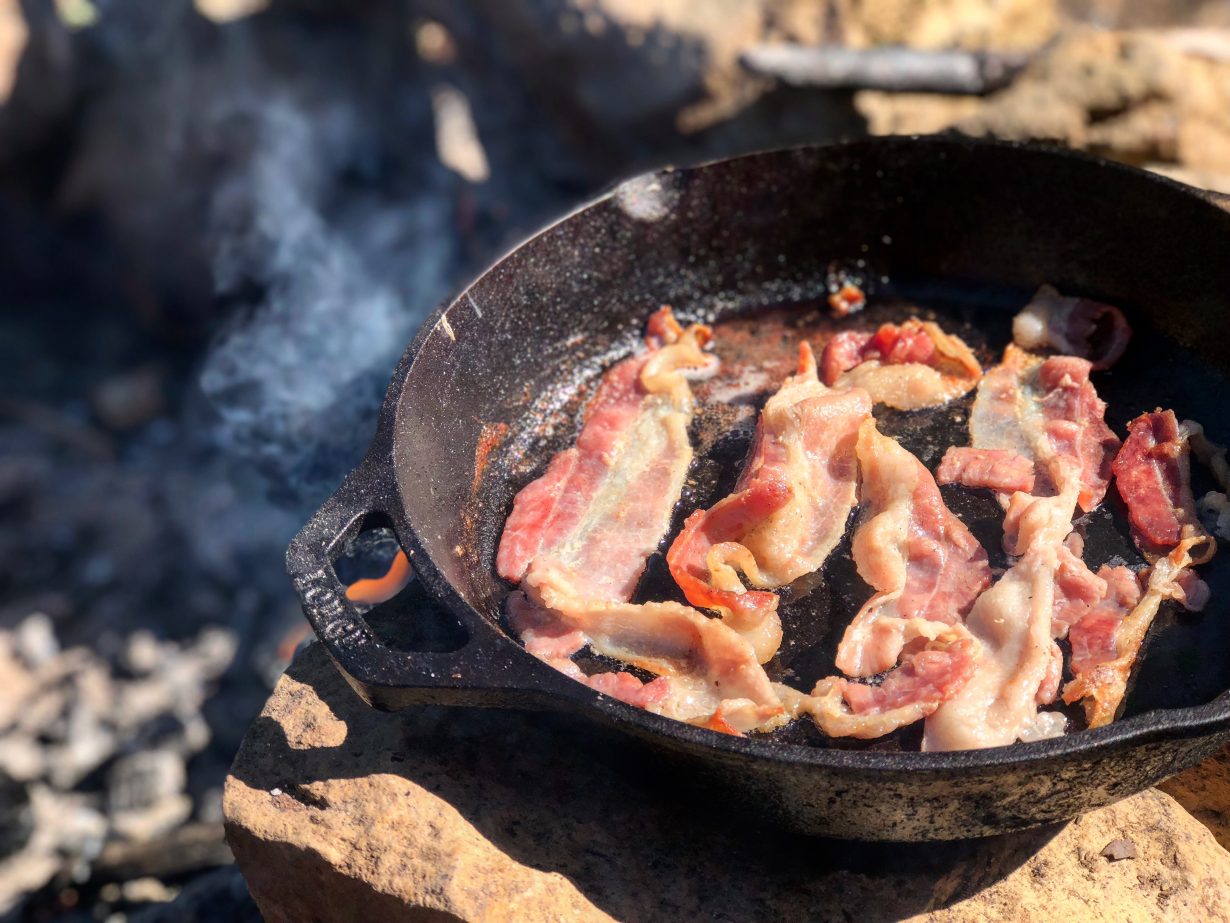 Michael Greger M.D. FACLM via Nutrition Facts – “It is well accepted that coronary atherosclerosis is a chronic progressive disease that begins early in life and slowly progresses over several decades” before symptoms arise.

However, the average age in cholesterol-lowering drug trials is 63; therefore, people have already been exposed to a lifetime of circulating LDL cholesterol. It’s no wonder pharmaceutical therapies typically reduce cardiovascular disease risk by only 20 to 30 percent.

We know LDL, the so-called bad cholesterol, plays “a central role” in the “initiation, development, and progression” of our number-one killer. In fact, more than 100 prospective studies involving more than a million people have demonstrated that those with higher LDL levels are at higher risk.

“It seems reasonable to assume, therefore, that if lowering LCL-C [cholesterol] levels beginning later in life can slow the progression of advanced atherosclerotic plaques…then keeping LDL-C levels low, beginning much earlier in life” might prevent our arteries from getting clogged in the first place. A reasonable assumption, certainly—but let’s not just assume.

“It would be…unethical to set up a controlled clinical trial in which young adults with elevated serum cholesterol levels were treated or not treated over their lifetime”—just as we couldn’t ethically set up a study in which half the young adults are made to start smoking to see if smoking really does cause lung cancer. That’s where observational studies come in. We can follow people who already smoke and compare their disease rates to those who don’t.

It was around 40 years ago when the president of the American Heart Association tried to argue we should all stop smoking even though there were no randomized controlled trials. You can see a copy of the “Presidential Address” entitled “The Case for Prevention of Coronary Heart Disease” to the AHA’s 47th Scientific Sessions at 1:34 in my video. Those who smoke have a higher risk of heart attack, and the more we smoke the higher the risk. After we stop smoking, our risk drops. The same can be said for high cholesterol.

Young men 18 through 39 years of age were followed for up to 34 years, and their cholesterol levels, even when they were young, predicted long-term risk of heart disease and death. Men in their 20s and 30s who have a total cholesterol just under 200 have a “substantially longer estimated life expectancy”—around 4 to 9 years longer—than those with levels over 240.

“Evidence from observational studies, however, [is] vulnerable to confounding” factors. Eating a diet that is plant-based enough to lower cholesterol below average, for example, may add years to our lives regardless of what our cholesterol actually is. Ideally, we’d have a long-term, randomized, controlled trial.

Starting at 3:14 in my video, you can see what I mean. About 1 in 40 African Americans have a mutation that drops their LDL cholesterol from around 130 down toward more optimal levels. Now, this group didn’t eat healthy to get achieve that drop. It’s just in their genes. More than half had high blood pressure and there were a lot of smokers and diabetics in the group, yet those with genetically low LDL levels still had a significant reduction in the incidence of coronary heart disease even in the presence of all those other risk factors. How significant? How much less heart disease? A remarkable 88 percent of heart disease was simply gone.

The astounding finding was that the risk of heart disease in these individuals was reduced by more than 80 percent, whereas the same 20- to 40-point decrease in LDL from drugs only reduces risk around 30 percent. Makes sense, though, because the folks with the mutation had low levels their entire life. They didn’t simply start taking a pill when they were 60.

“The magnitude of the effect of long-term exposure to lower LDL-C [cholesterol] concentrations observed in each of these studies represents a threefold greater reduction in the risk of CHD,” or coronary heart disease, compared to drug treatment started later in life. (As an aside, for all of my fellow research nerds, check out that p value shown in my video at the 4:30 mark. You’d have to do arourd a quintillion studies to get that kind of result by chance!)

“Therefore, a primary prevention strategy that promotes keeping LDL [cholesterol] levels as low as possible, beginning as early in life as possible, and sustaining those low levels of LDL [cholesterol] throughout the whole of one’s lifetime has the potential to dramatically reduce the risk of CHD,” coronary heart disease.

Effects of Tobacco on the Immune System

DNA Discovery Can Lead to New Types of Cancer Drugs 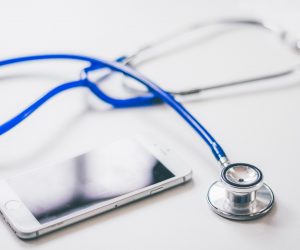 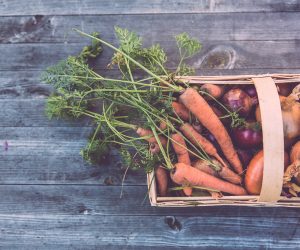 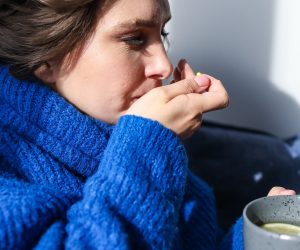 The Dangers of Magnesium Deficiency