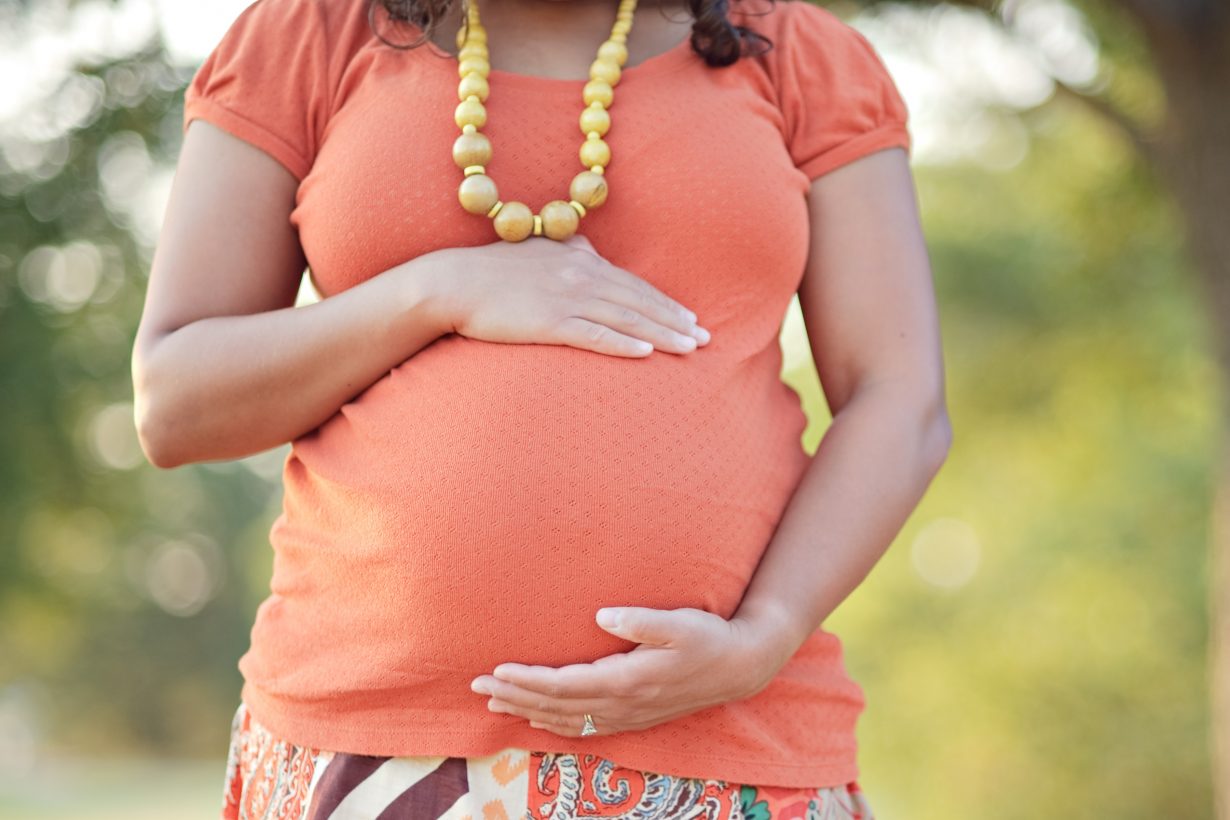 Rutgers University via EurekAlert – Women with high blood pressure in their first pregnancy have a greater risk of heart attack or cardiovascular death, according to a Rutgers study.

The study is published in the Journal of Women’s Health.

Approximately 2 to 8 percent of pregnant women worldwide are diagnosed with preeclampsia, a complication characterized by high blood pressure that usually begins after 20 weeks of pregnancy in women whose blood pressure had been normal. Doctors haven’t identified a single cause, but it is thought to be related to insufficiently formed placental blood vessels. Preeclampsia is also the cause of 15 percent of premature births in the U.S.

The researchers analyzed cardiovascular disease in 6,360 women, age 18 to 54, who were pregnant for the first time and diagnosed with preeclampsia in New Jersey hospitals from 1999 to 2013 and compared them to pregnant women without preeclampsia. They found that those with the condition were four times more likely to suffer a heart attack or cardiovascular death and more than two times more likely to die from other causes during the 15-year study period.

“Women who were diagnosed with preeclampsia tended also to have a history of chronic high blood pressure, gestational diabetes and kidney disease and other medical conditions,” said lead author Mary Downes Gastrich, an associate professor at Rutgers Robert Wood Johnson Medical School and a member of the Cardiovascular Institute of New Jersey.

Gastrich said the study suggests that all women be screened for preeclampsia throughout their pregnancy and that treatment be given to those with preeclampsia within five years after birth. “Medication such as low-dose aspirin also may be effective in bringing down blood pressure as early as the second trimester,” she said.

How to Be Happy: 15 Life-Changing Steps 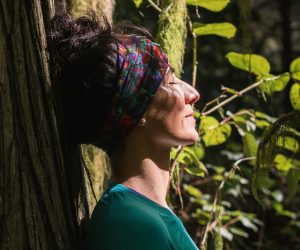 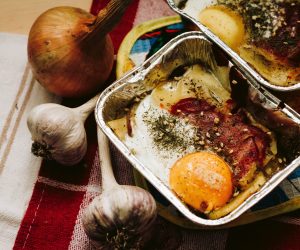 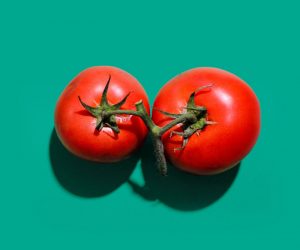