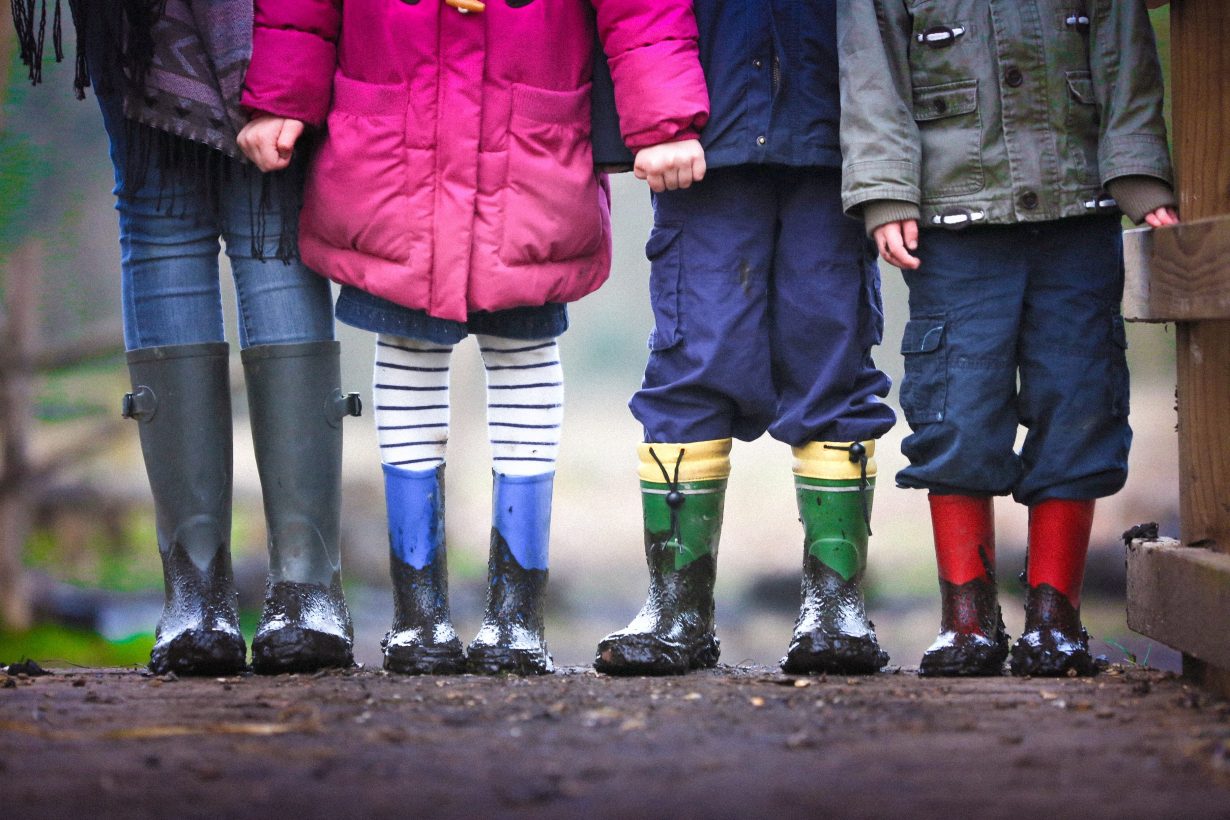 Dr. Ananya Mandal, MD via News Medical-Net – Experts have said that deficiency of omega 3 in blood is associated with more than one disorder in children and adults. It can lead to symptoms of scaly eczematous skin, dry eyes and other features.

A team of researchers from King’s College London collaborated with colleagues from China Medical University in Taichung, Taiwan to find that omega-3 fish oil supplements could benefit children with Attention Deficit Hyperactivity Disorder (ADHD). Their work was published in the latest issue of the journal Translational Psychiatry.

The team wrote about existing treatments for ADHD saying, “Although meta-analysis report that stimulants are tolerated and effective treatments for youth with ADHD, these drugs have side effects that need monitoring, such as insomnia, risk of abuse, and changes in blood pressure, heart rate and body weight.” “N-3 PUFAs have a very good tolerability and safety profile, and thus may be a preferable treatment option for youth with ADHD,” they added.

For this study they included 92 children between ages 6 and 18 years, who were diagnosed with ADHD. They were divided into two groups randomly and one group was given supplements of omega-3 fatty acid EPA (eicosapentaenoic acid) while the other group received placebo pills. The treatment for both arms was continued for 12 weeks. Results showed that children who had low levels of EPA in their blood showed improvements in their attention scores when they were given omega 3 supplements, They had more attention and focussed vigilance. Children who had normal or high levels of EPA in their blood did not show benefits of the supplementation. In fact in the children who had high levels of EPA in their blood, there was a negative effect of omega 3 supplementation on the impulsivity scores. This latter finding shows that parents need to administer these supplements to their children with ADHD only after consultation with medical professionals.

Experts have said that deficiency of omega 3 in blood is associated with more than one disorder in children and adults. It can lead to symptoms of scaly eczematous skin, dry eyes and other features. Levels of blood EPA can be measured using blood tests, the team wrote. This blood test however is available only for research and is not accessible to all. Thus supplementing children with ADHD with omega 3 fish oil pills without the test could be harmful, they warned.

According to Dr Jane Chang, co-lead researcher from Institute of Psychiatry, Psychology & Neuroscience at King’s College, “’Our results suggest that fish oil supplements are at least as effective for attention as conventional pharmacological treatments among those children with ADHD who have omega-3 deficiency. On the other hand, it is possible to have too much of a good thing, and parents should always consult with their children’s psychiatrists since our study suggests there could be negative effects for some children.”

Senior author Professor Carmine Pariante, from the same institute added explaining, “’The omega-3 supplements only worked in children that had lower levels of EPA in their blood, as if the intervention was replenishing a lack of this important nutrient. For those children with omega-3 deficiency, fish oil supplements could be a preferable option to standard stimulant treatments. Our study sets an important precedent for other nutritional interventions, and we can start bringing the benefits of ‘personalised psychiatry’ to children with ADHD.”

The researchers explained that they conducted this study in Taiwan as opposed to the west because of the diet preferences in the region. In Taiwan the main diet of the population is rice based that contains plenty of fish providing natural Omega 3 to the consumers. The team wrote that studies in Europe and United States involve children who have naturally low or average EPA in their blood. When these results are analyzed, often the true picture does not emerge they wrote. Taiwanese populations revealed the inefficacy of these supplements among children with ADHD who had normal or higher levels of EPA in their blood due to their diet preferences. Professor Kuan-Pin Su, one of the researchers from China Medical University in Taichung explained, “’High blood-levels of EPA without using supplements can be achieved through a good diet with plenty of fish, which is common in some Asian countries like Taiwan and Japan. It is possible that EPA deficiency is more common among children with ADHD in countries with less fish consumption, such as in North America and many countries in Europe, and that fish oil supplementation could therefore have more widespread benefits for treating the condition than in our study.”

The team wrote concluding from their observations, “In conclusion, our study shows some benefits of EPA monotherapy on cognitive symptoms of ADHD…However, we additionally recommend that this strategy should be even more strongly advocated for children with evidence of low endogenous PUFAs levels, as indicated by direct measurement, dietary habits or symptoms of EFA deficiency. Conversely, in the cases where high endogenous levels of PUFAs might already be present because of a dedicated diet or previous supplements, PUFAs levels should be investigated before trialling this strategy, to limit any potential negative effects.” 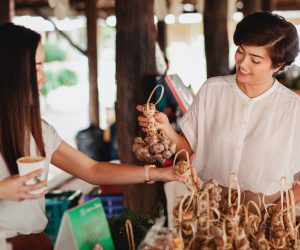 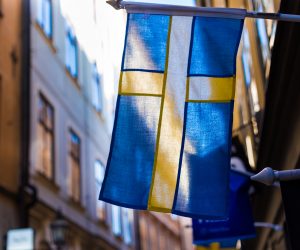 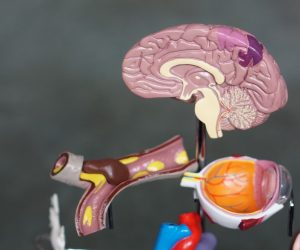