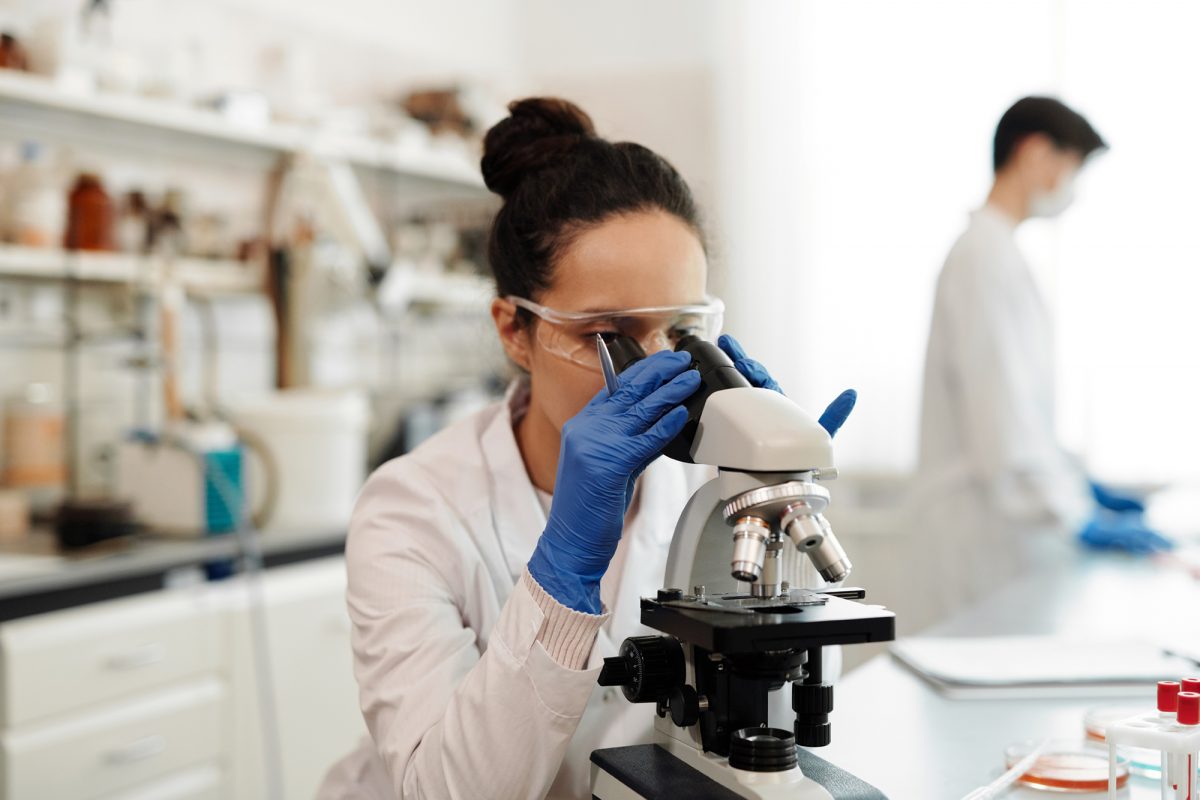 Abigail Klein Leichman via Israel21c – Scientists from the University of Haifa reported in the journal NJP Parkinson’s Disease a groundbreaking discovery that could lead to treatments stopping the spread of Parkinson’s disease.

One of the problems in developing drugs for the disease is that only 15 percent of Parkinson’s cases are caused by known genetic factors. The other 85% are defined as “sporadic” and it is not possible to create a model for sporadic Parkinson’s in animals.

The international research team, led by Prof. Shani Stern of the university’s Sagol Department of Neurobiology, used an innovative cell reprogramming technique to identify malfunctioning neural processes common to both types of the progressive brain disease.

“We managed to show for the first time the presence of impaired neural and cellular mechanisms in a similar manner across all the types of disease we examined,” explained Stern.

She explained that these changes exist in Parkinson’s patients long before they are aware of a problem.

“If we perform this sequencing in a young person and find a similar picture to that found among people who have developed Parkinson’s disease, we can assume that this individual will develop the disease at a later stage,” she said.

“Currently, most of the treatments are intended to prevent the exacerbation of the disease rather than to prevent it. If we can identify the potential to develop Parkinson’s disease at an early stage and develop treatments that can halt the advancement of the disease, we will be able to start preventative treatment at a stage when the nerve cell mortality is limited. This will allow us to significantly slow down the progression of the disease,” she concluded. 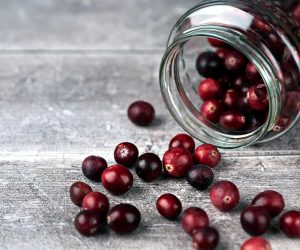 Improve Your Heart Health With These Tart Berries 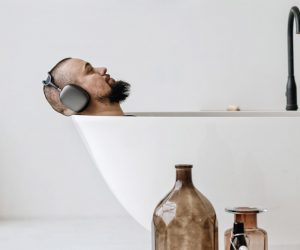 How Bathing in a Tub for 10 Minutes Changes Your Mindset (& Much More!) 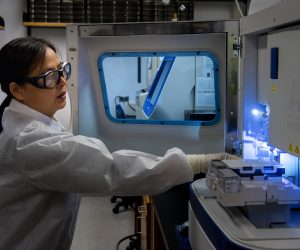