Tara Mergener via CBN News – There’s a possible breakthrough in the fight against COVID-19. Pharmaceutical company Merck says new data on Molnupiravir shows a reduced risk of hospitalization or death by up to 50 percent in clinical trials.

“You can take it home and it will significantly reduce the risk that you either ultimately are hospitalized or more importantly that you would ever face the unfortunate outcome of death,” said Rob Davis, CEO of Merck.

The anti-viral treatment would be given as a series of pills within five days of testing positive for COVID. It is believed to also be effective against the Delta, Gamma and Mu variants.

Merck will ask the FDA for emergency use authorization.

The news comes amid vaccine mandate showdowns happening across the country, including staff in New York City schools. On Friday, California even announced it will mandate vaccines from all schoolkids once the FDA approves them.

“I will continue to advocate against these mandates, but obviously I’m going to need to figure out how I’m going to pay my bills and support my son,” said New York teacher Stephanie Edmonds.

Late Thursday, a Federal Appeals Court blocked the firing of New York health care workers who are claiming a religious exemption, pending the outcome of a court hearing next month.

In Colorado, some healthcare facilities are bracing for staffing shortages with many employees there also refusing the shot.

“We’ve had a lot of pushback from staff, there are certainly a lot of folks that just absolutely do not want it,” said Leeah Key of Eastern Colorado Services.

Meanwhile, the numbers show hospital admissions for COVID are down by 27,000 in recent weeks.

And health officials say the overall COVID infection rate is significantly down for the first time in three months.

Still, the Biden administration was doubling down on its vaccine message Friday.

“COVID vaccinations are safe, effective, convenient, free. They protect you, your loved ones, your community,” said Dr. Anthony Fauci of the COVID response team.

Why Are Mammogram Guidelines Conflicting?

People Living at Higher Altitudes Have a Lower Risk of Stroke and Stroke-Related Death, Finds Study 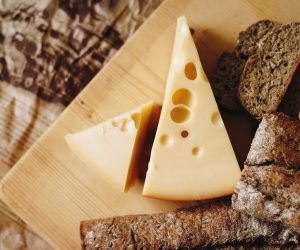 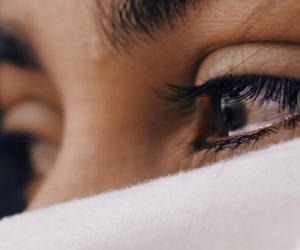 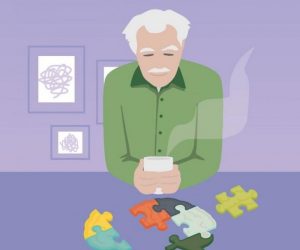 Can a Calculator Predict Your Risk of Dementia?