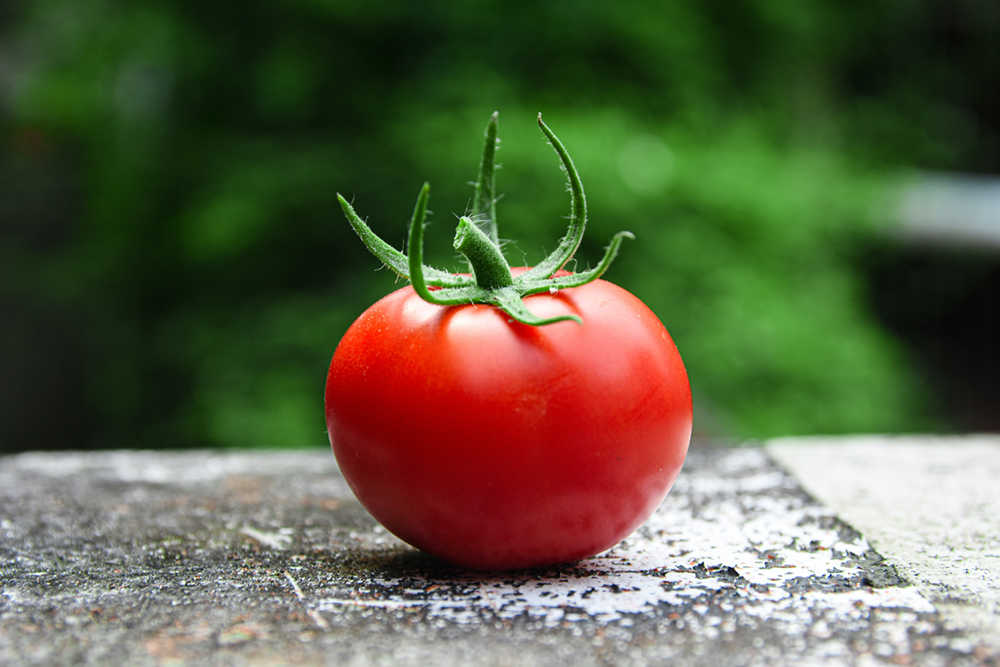 Stephanie Woods via NaturalHealth365 – Engineered foods are becoming more and more prevalent as scientists seek to make our whole, natural fruits, vegetables, grains, and meats into substances that vaguely resemble the original product.  They claim to be doing it all in the name of better health, but is it really?

Japanese startup, Sanatech, is behind the launch of the CRISPR gene-edited tomato, the first of its kind in the world.  The engineered fruit contains higher levels of the sedative Gamma-AminoButyric Acid or GABA.  It is garnering a mixed reception, with some experts touting its supposed health benefits and others voicing concerns about its safety for human consumption.

The Trouble With GABA and Gene-Editing

GABA is an amino acid that is believed to help lower blood pressure and increase relaxation.  It is naturally found in tomatoes in small amounts, but the gene-edited tomato contains five times more GABA than a regular one.  This has some scientists very concerned.

In Japan, GABA is considered to be a health-promoting substance.  However, studies show mixed findings.  More disturbing, though, there have been absolutely zero studies showing that consuming the CRISPR tomato has any health benefits for humans or is safe to consume.

There haven’t been enough studies done to determine if GABA is safe to use.  It seems to be safe in the amounts commonly found in foods, but higher amounts could cause problems.  There just isn’t enough evidence for many experts to feel comfortable with these higher amounts – and worse, putting in our food.

Gene-editing has also raised some serious concerns.  Research has shown that it can lead to serious chromosomal damage.

Sanatech is stepping lightly around the so-called benefits of the gene-edited tomato.  In fact, they are very careful to avoid any claims of its ability to promote relaxation or lower blood pressure.  To get around this, the company is using a more general tactic, marketing GABA as a substance that can help with relaxation and lower blood pressure.  It then follows up by explaining that its tomatoes are fortified with high levels of GABA.

Essentially, they are saying it without saying it, and this is causing some concern within the research community, especially since there is little evidence that even supports the substance as a viable health supplement, much less a safe one.

Cathie Martin of the UK’s John Innes Centre has developed a purple tomato using an older genetic modification technique.  She plans to market to the public directly even though there have not been any human intervention studies on the tomatoes.

This means that the health effects of conventional tomatoes and genetically modified tomatoes have not been studied or compared.  The fact that she does not intend to make any claims regarding health benefits is of little comfort.  However, the media and the John Innes Center have created a great deal of hype regarding the tomatoes’ cancer-fighting properties over the past few years.  Warning from health organizations that state there is no evidence supporting the claims has not deterred or stopped them.

With weak government regulations on genetically modified crops, these foods are already making their way onto American soil.  After that, these scientifically-altered foods will be coming to a market near you … and most consumers will have no idea it’s happening. 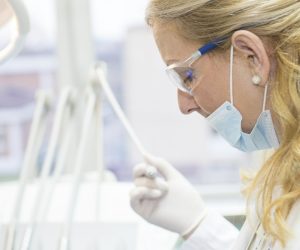 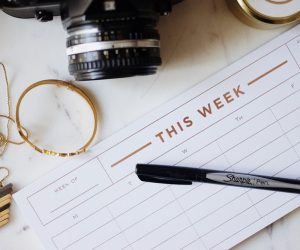