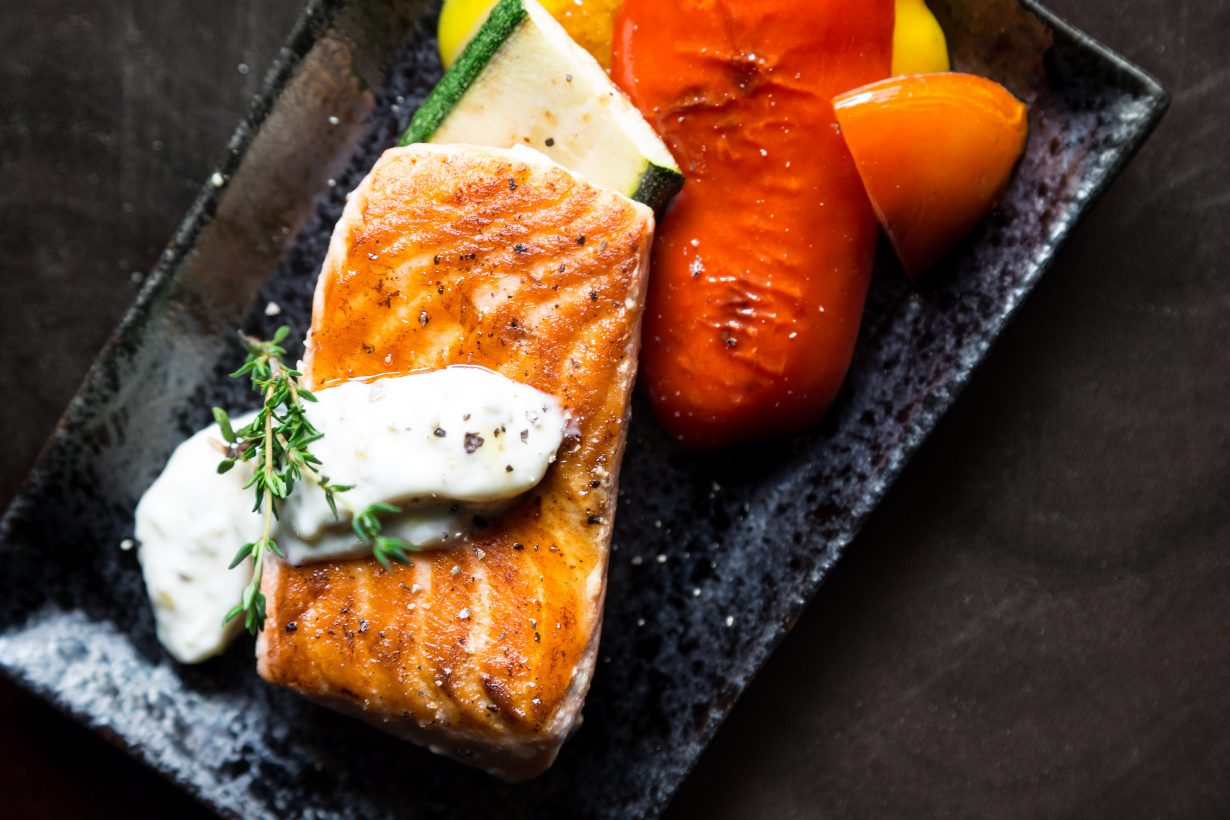 Sarah Moore via News-Medical Net – A new study has revealed that the environmental pollutants that contaminate the fish we consume stop them from protecting us from type 2 diabetes.

A team of researchers from the Chalmers University of Technology in Sweden published a paper last summer in the Journal of Nutrition that outlines how pollutants eliminate the protective properties that fatty fish have would otherwise act as a prevention to developing type 2 diabetes.

In the paper, the team describes how they used innovative techniques to come to this conclusion, which is likely to have an impact on future health studies, as well as on environmental priorities and food standards.

Recent years have seen the publication of several studies that have investigated the effect of consuming fatty fish on the risk of developing type 2 diabetes. However, it has been difficult to conclude these studies as the results have been contradictory.

Some evidence has shown that regularly eating fatty fish can reduce the risk of developing type 2 diabetes, others have reported no effect, and others have even reported the reverse effect.

Given that around 10% of Americans have diabetes, and roughly 90% to 95% have type 2 diabetes, any potential preventative method should be thoroughly explored to help reduce the rates of the illness that puts people at increased risk of serious health complications.

The Sweden-based team aimed to resolve the puzzle presented by the conflicting evidence produced by previous research.

A new method was implemented in the study to determine what the participants had eaten, as a way of improving the accuracy of the dietary habit questionnaires that were also administered. A limitation of previous studies looking into the relationship of fatty fish consumption and diabetes is that they relied only on self-report questionnaires that are prone to error.

Researchers were able to minimize this error by using mass spectrometry-based metabolomics to identify and measure biomarkers related with fish consumption in the blood samples of participants.

This gave them a more objective measurement of the amount of fish each participant was consuming.

The new methodology was considered to provide a more accurate and reliable measure of the dietary factors that were a target of this study.

While previous studies could have been impacted by a subjective error in self-reports, the method of using metabolic markers is immune to this error, and can, therefore, be trusted to produce more reliable results.

The Link Between Pollutants and Diabetes Risk

Previous research had flagged specific pollutants, such as dioxins, DDT and PCB, as being associated with an increased risk of developing type 2 diabetes.

Food is known to be the main source of exposure to these pollutants, which are soluble in fat and most commonly found in foods produced from fatty animals, such as dairy, fish, and meat. Studies have shown that fatty fish such as herring and wild salmon that are farmed from heavily polluted areas contain high levels of these pollutants.

In Sweden, fish from areas such as the Baltic Sea, Gulf of Bothnia and Vänern and Vättern lakes are considered to be particularly contaminated.

Stricter Regulations for Pollutants in Fish?

The team analyzed their data and revealed that consumption of fatty fish overall did not affect the risk of developing type 2 diabetes.

However, what was interesting is that they were able to filter out the effect of the environmental pollutants present in the fish via a new data analysis technique based on machine learning, and found that without pollutants, the fish would provide a significant level of protection against developing the illness.

These findings have significant implications for how fish should be farmed, not only in Sweden but around the world, to ensure that the health benefits of fish can be protected, enabling people to access a simple way to reduce their risk of developing type 2 diabetes. 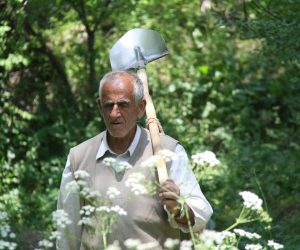 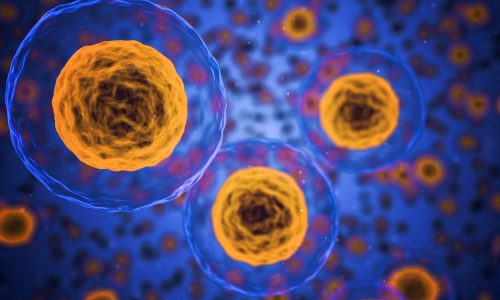 White Blood Cells May Be Harnessed to Boost Cancer Immunotherapy 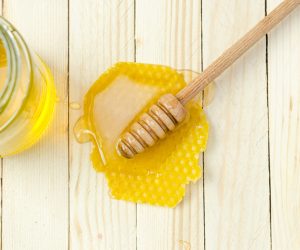 Honey Water Benefits + How to Make It