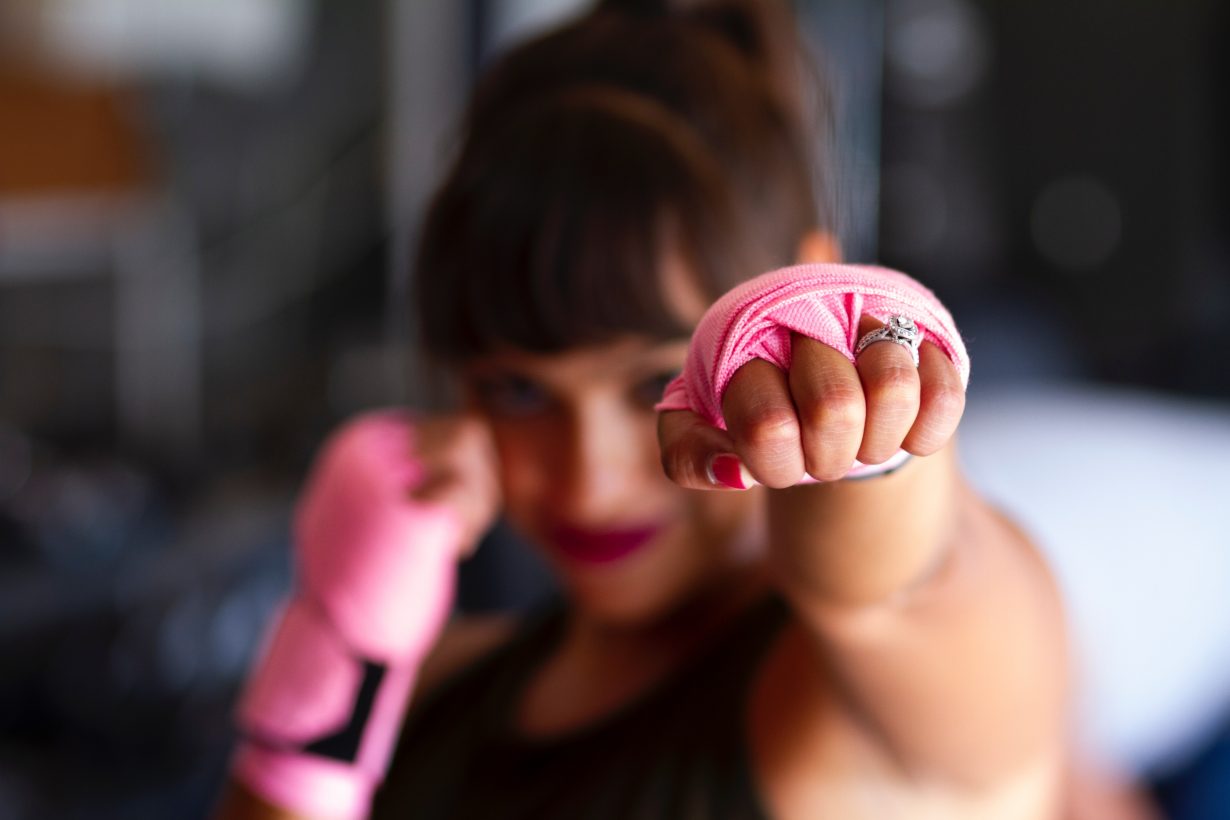 Sara Middleton via NaturalHealth365 –  There may not be one single best exercise for depression, but a growing collection of research can at least say this: routine physical activity is one of the simplest and most natural ways to boost mood.

One just-released study from BMC Medicine offers some new insights into how to feel better through exercise – namely, by working on your cardiorespiratory fitness and strength.  Doing so, the study indicates, can have a profound effect on your mental health.

The study in question is a prospective trial that followed 152,978 participants from Britain.  Between August 2009 and December 2010, the team of researchers – who hail from University College London, King’s College London, and Massachusetts General Hospital (MGH) – tested two elements of the participants’ physical well-being:

To take these measurements, the researchers took individuals through an exercise test on a stationary bike and also evaluated their grip strength, a commonly used proxy for overall muscle strength.  At the same time, participants were asked to fill out some questionnaires about their mental health.

7 years later, the researchers assessed the participants’ mental health again.  After controlling for confounding factors like smoking and running a variety of statistical techniques to strengthen their data, the researchers made a shocking discovery:

The study authors suggest a causal connection between exercise and mood – that is, increasing exercise and fitness levels can directly lead to improvements in mood.  They note that more research is needed to confirm their hypothesis but add that public health efforts to improve fitness and strength should address the growing mental health crisis across the globe.

Wonder How Long it Takes to See Results? The Answer May Surprise You

Let’s face it: Mental health in our country is suffering.  According to the National Institute of Mental Health and the Anxiety and Depression Association of America, over 7 percent and 18 percent of Americans experience major depression or an anxiety disorder in any given year, respectively.

For people who are suffering, early and effective relief from their symptoms is important.  Unfortunately, antidepressantmedications can take several weeks to start working – and in the meantime, expose a person to a range of undesirable side effects, including weight gain, constipation, insomnia, and even an increased risk of suicidal thoughts and attempts in some people (especially kids).

Fortunately, the London and MGH researchers cited earlier research, which shows it’s possible to significantly improve your fitness level in as little as three weeks – suggesting that meaningful improvements in mood can occur in that amount of time, too.

Heck, how many of us have felt instantly better after just one brisk walk?

Here’s the bottom line: The decision to take prescription medications for your mental health condition is between you and your doctor.  But no matter what you decide is your best course of action, it’s an essential (and evidence-based) decision to add in regular physical exercise to your routine – your physical and mental health stand to benefit greatly.

How Does Sleep Affect Your Immunity? 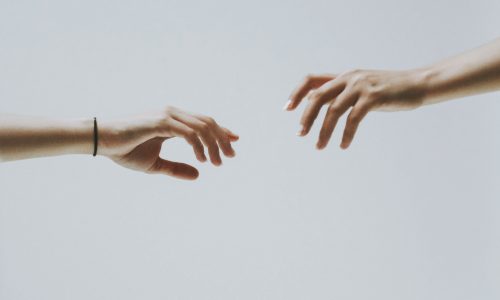 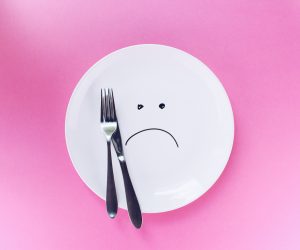 Is a Hormonal Imbalance Making You Moody, Anxious, and Overweight? 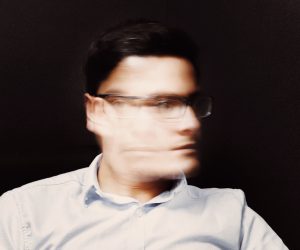 Lack of Sleep and Stress Can Lead to Symptoms Resembling Concussion