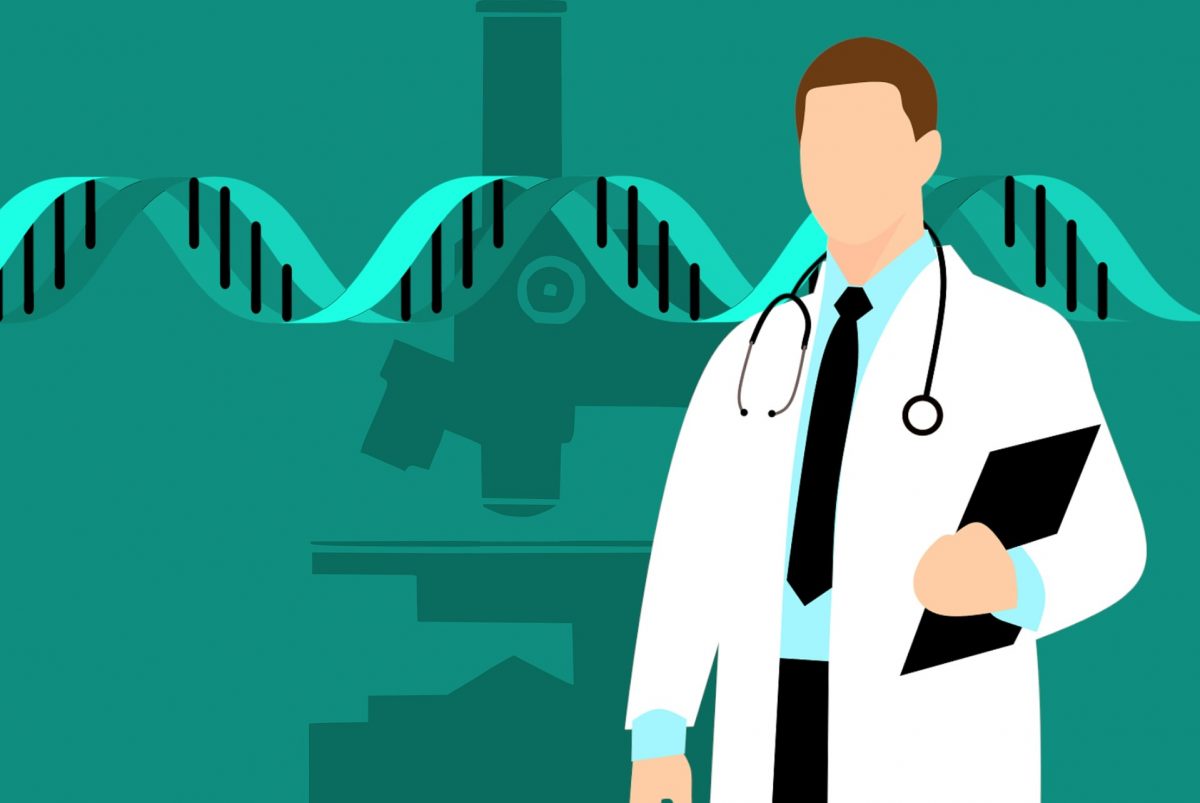 Sara Middleton via NaturalHealth365 – Can a cheap drug used to fight malaria have a protective effect against cancer?

As it turns out, data from at least nine peer-reviewed studies say yes.  The drug in question?  None other than ivermectin has gained much notoriety thanks to the COVID-19 pandemic and concerns about widespread suppression of early treatments for the viral illness.

Nobel Prize-Winning Drug, Considered One of the World’s “Essential Medicines” by the World Health Organization, Also Shows Promise in the Fight Against Cancer

Ivermectin certainly became a household name during the pandemic, thanks largely to early laboratory research showing that the drug could inhibit the replication of SARS-CoV-2.

While these findings – featured in a June 2020 study by Caly et al. published in Antiviral Research – involved Petri dishes only, the researchers’ work was corroborated with plenty of real-world clinical evidence, as doctors worldwide began treating their COVID-19 positive patients with ivermectin.  The treatment appeared to be a great success, at least before health officials began prohibiting or otherwise disincentivizing these doctors from prescribing the drug.

However, the apparent success of ivermectin in treating a viral illness like COVID-19 isn’t unusual when we consider the history of the drug.  The drug first made the World Health Organization’s List of Essential Medicines in 1987 for its effectiveness against onchocerciasis or river blindness.

Ivermectin also has uses against other parasitic diseases, including lymphatic filariasis, strongyloidiasis, trichuriasis, ascariasis, hookworm diseases, scabies, and ancylostomiasis.  (Scientists Satoshi Omura and William Campbell were jointly awarded the Nobel Prize in Physiology or Medicine in 2015 for their work in using ivermectin to treat roundworms.)

Research – including a study published in the April 2020 edition of The Lancet Infectious Diseases – also finds that ivermectin appears to have anti-malarial benefits.

But the benefits don’t stop there.  Rounded up nicely in an article published on April 15, 2022, on the website Cancer.news, at least nine peer-reviewed studies show that ivermectin may be able to fight off cancer cells.

Among the studies is a 2017 paper from Biochemical and Biophysical Research Communications, which found that ivermectin could suppress kidney tumor growth while concurrently offering a protective effect on healthy kidney cells.

In the Fight Against Cancer, Will Affordable Drug Options Remain Available?

A growing body of research shows early support for ivermectin in the treatment of a wide variety of cancers, including kidney, breast, intestinal, lung, colorectal, esophageal, and ovarian cancers.

Experts agree that ivermectin appears to have a generally good safety profile.  However, as with any drug, ivermectin does have a risk of side effects, including dizziness, vomiting, stomach pain, bloating, nausea, vomiting, loss of appetite, weakness, fatigue, uncontrollable shaking, and chest discomfort.

The drug’s package insert also warns against the use of ivermectin during pregnancy (Pregnancy Category C), in part because there are “no adequate and well-controlled studies in pregnant women” (nor in pediatric kids weighing less than 15kg, for that matter).  The drug is also excreted in breastmilk.

Contraindications notwithstanding, it remains to be seen whether the medical and scientific communities will further study this compound for its use against cancer.  Then again, the skeptics among us will say that the drug is incredibly inexpensive compared to other conventional cancer treatments … so why would conventional healthcare providers pass on the opportunity to drive profits with pricier care? 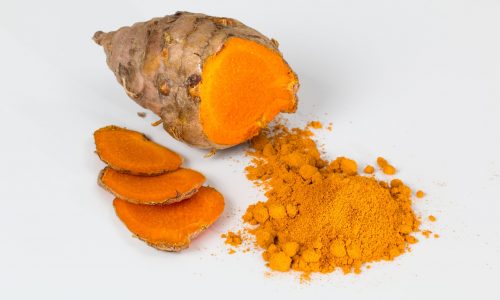 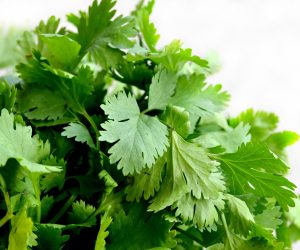 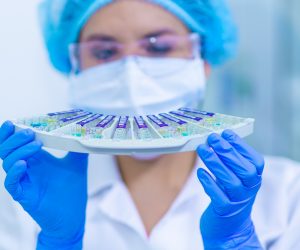