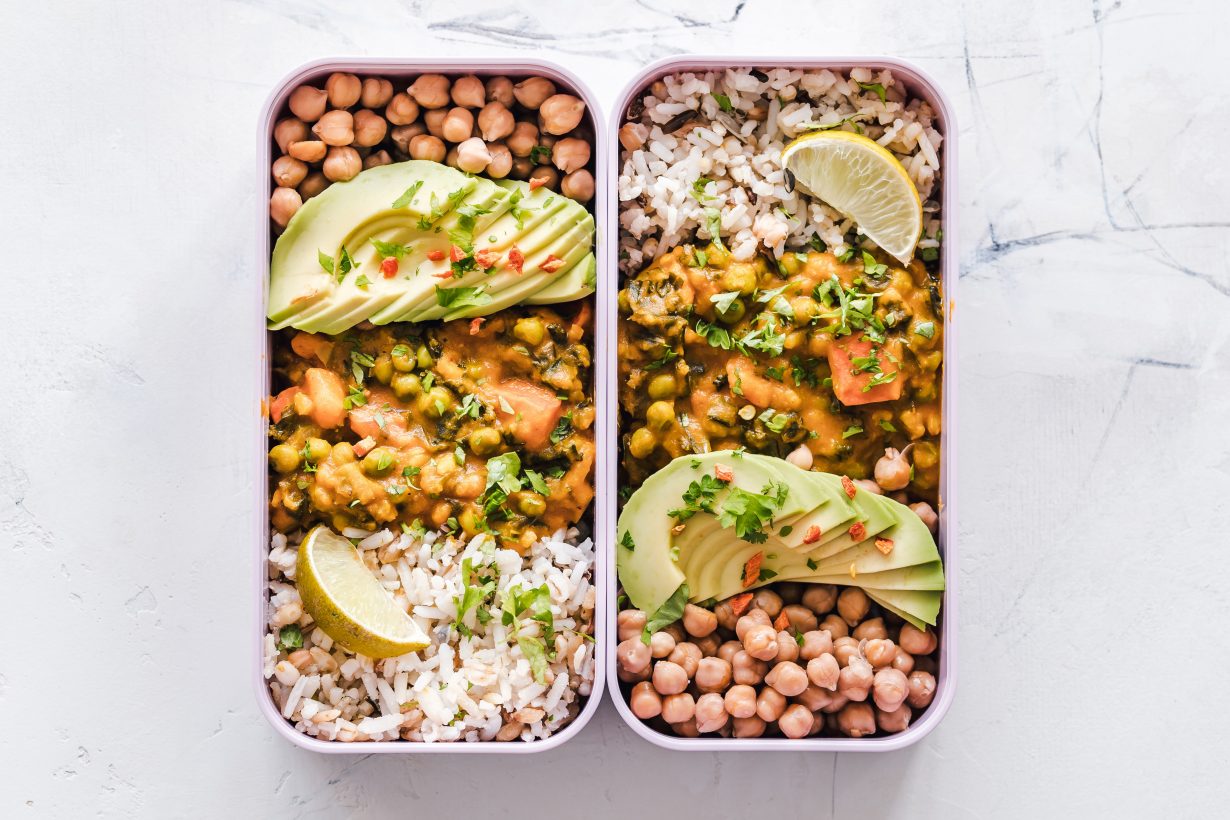 Sally Robertson, B.Sc. via News Medical-Net – Switching to a vegan diet could help people lose nearly one pound in weight every week and significantly reduce their risk for diabetes, according to a study recently presented at this year’s Annual Meeting of the European Association for the Study of Diabetes (EASD) in Barcelona, Spain.

In a study of 148 people, 73 of those who switched to a vegan diet lost an average of 13lbs (5.8kg) over the course of just 16 weeks and were more able to absorb sugar from their bloodstream.

The researchers suggest that the weight loss is the result of the diet boosting gut microbes that are related to improvements in body weight, composition, and blood sugar control.

The gut microbiome, which is made up of trillions of beneficial bacteria, plays an important role in regulating weight and in the development of metabolic syndromes and type 2 diabetes.

For the current study, scientists at the Physicians Committee for Responsible Medicine, Washington tested the effects of switching to a 16-week plant-based diet on the composition of the gut microbiota, body weight, body composition and insulin resistance among overweight individuals with no prior history of diabetes.

Of 147 participants (aged an average of 55.6 years), 73 were instructed to follow a low-fat vegan diet over the course of 16 weeks and 74 were told not to make any dietary changes over the same period.

The vegan diet improves BMI and insulin sensitivity
After 16 weeks, body weight had reduced by an average of almost one stone (13Ib) in the vegan group, compared with baseline, which was mainly accounted for by decreases in fat mass and visceral fat. All of the people in the vegan group shed weight, with the greatest weight loss being 15.2lbs (6.9kg) and the least loss being 10.3lbs (4.7kg).

Participants who followed the vegan diet also had significantly increased insulin sensitivity, compared with baseline. A greater sensitivity to insulin makes the body more efficient at absorbing sugar from food, thereby reducing the amount left in the bloodstream and decreasing the risk for type 2 diabetes.

Certain Species of Bacteria Increased On the Vegan Diet

The relative abundance of a bacteria called Faecalibacterium prausnitzii increased by 4.8% in the vegan group, a change that was associated with decreases in body weight, fat mass and visceral fat.

The relative abundance of another bacteria, Bacteoides fragilis, also increased by 19.5% in the vegan group and this change was associated with decreases in body weight, fat mass and visceral fat, as well as increases in insulin sensitivity.

“We have demonstrated that a plant-based diet elicited changes in gut microbiome that were associated with weight loss, reduction in fat mass and visceral fat volume, and increase in insulin sensitivity.”

They add that the main shift in the composition of the gut microbiome was an increased relative content of short-chain fatty acid-producing bacteria that feed on fiber and that high dietary fiber content, therefore, seems to be essential for the changes that were seen in this study.

The researchers say that fiber is the most important component of plant foods for promoting a healthy gut microbiome. Short-chain fatty acids-producing bacteria such as F. prausnitzii degrade complex sugars and starch in plants to produce health-promoting butyrate and/or other short-chain fatty acids.

These compounds have been found to have a beneficial effect on body weight, body composition, and insulin sensitivity: “Eating more fiber is the number one dietary recommendation for a healthy gut microbiome,” the authors conclude.

What Do Other Experts Think?

Some experts are saying that, while encouraging, the study is too thin on detail about what the participants’ diets actually consisted of and how their bodies were affected.

“It’s true that many of the foods in a balanced vegan diet are good for us, but that doesn’t mean that all vegan diets are healthy,” says Emma Elvin from Diabetes UK.

Tom Sanders from King’s College London’s says the study could not link bacterial changes directly to the weight loss:

“The diet used was a low-fat vegan diet whereas typical vegan diets usually contain 30-35 percent energy from fat. The weight loss was substantial and would be expected to improve insulin sensitivity.”

However, he adds that it is not possible to attribute these changes to changes in the gut microbial flora and that these are already well known to change on a vegan diet, so it is not a novel finding.

Sanders points out that what the study does illustrate is that a calorie-restricted diet rich in carbohydrates (presumably unrefined) is beneficial to people with diabetes, which contradicts the misplaced public perception that high-carb diets increase the diabetes risk.

Ian Johnson from the Quadram Institute in Norwich also says that without further research, it certainly cannot be inferred that the changes in gut bacteria caused the weight losses or the improvements in metabolic health: “Without other information, simple correlations cannot prove causality.”

Next, the researchers plan to compare the effects of a vegan and a standard, portion-controlled diet on gut microbiome among people with type 2 diabetes, with the aim of separating out the positive effects of the reduced calories in a vegan diet from those caused by the composition of the diet.

“This is a fascinating area of research and we have been collecting data from more study participants. We hope we will be able to present them at the next year’s 2020 EASD meeting,” concludes the team. 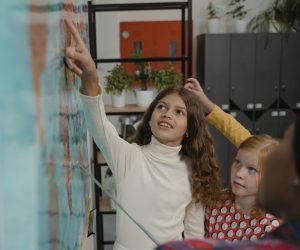 Memory Formation Influenced By How Brain Networks Develop During Youth 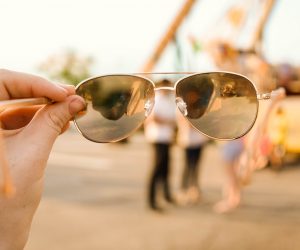 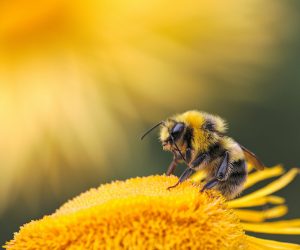