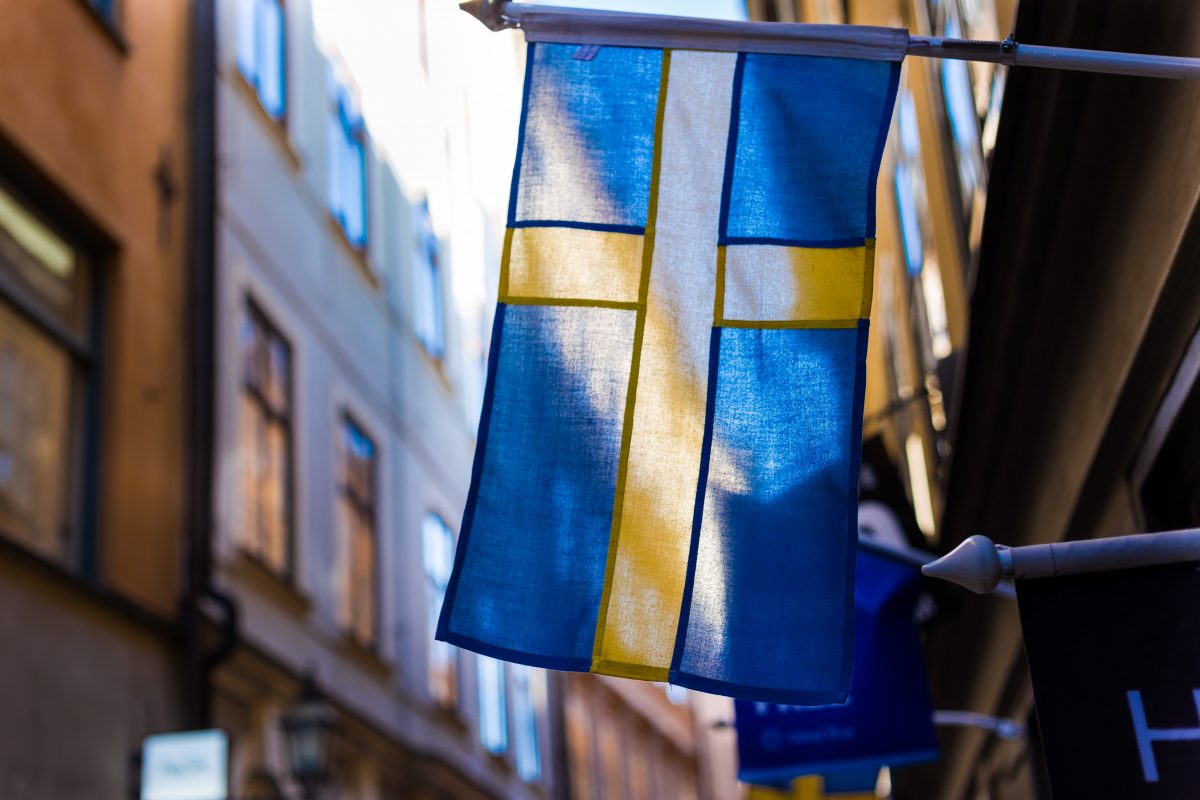 Angela Betsaida B. Laguipo, BSN via News-Medical Net – Herd immunity is a form of indirect protection against infectious diseases where a population develops sufficient immunity to a disease that that infection cannot spread within the group. A population can reach herd immunity if a large proportion has been exposed to the virus. Now, Sweden resisted total lockdown measures, unlike its neighboring countries, while experts believe herd immunity will be achieved in Stockholm within weeks.

Europe has been badly hurt by the coronavirus disease (COVID-19). Several countries in Europe report a high number of confirmed cases, including Spain, Italy, France, Germany, and the United Kingdom. These countries have imposed lockdown measures, social distancing behaviors, and travel bans, in the attempt to contain the spread of the virus that causes COVID-19, the severe acute respiratory syndrome coronavirus 2 (SARS-CoV-2).

“In major parts of Sweden, around Stockholm, we have reached a plateau (in new cases), and we already see the effect of herd immunity, and in a few weeks, we’ll see even more of the effects of that. And in the rest of the country, the situation is stable,” Dr. Anders Tegnell, chief epidemiologist at Sweden’s Public Health Agency, said in a statement.

The country’s top epidemiologist says that Stockholm could attain herd immunity in weeks amid the country’s low-level lockdown measures. The measures are voluntary, and the government has faith in the residents that they will avoid social contact, while the country’s borders have remained open.

Herd immunity is reached when approximately 60 percent of the population becomes immune to a virus. However, without a vaccine, scientists are analyzing if exposure and recovery from the COVID-19 will provide long-term immunity. In some countries such as Japan, China, and South Korea, reinfections of SARS-CoV-2 have been reported.

“Each country has to reach ‘herd immunity’ in one way or another, and we are going to reach it in a different way,” Dr. Tegnell added.

There are enough signals to show that we can think about herd immunity, about recurrence. Very few cases of reinfection have been reported globally so far. How long the herd immunity will last, we do not know, but there is definitely an immune response.

As of writing, the country has reached an infection toll of 16,755 and a death toll of 2,021, which is a fatality rate of 12 percent, higher than the rates in other countries. Dr. Tegnell also said that the mortality rate in the country is high because the virus was introduced to nursing homes, endangering the lives of older adults.

The sudden spike in novel coronavirus cases in Stockholm has raised questions about the country’s decision to combat the pandemic without resorting to lockdowns, which have left most of the countries in Europe in a standstill. Most countries have closed schools and have taken authoritarian measures to impose social distancing, implement curfews, band meeting of more than two people in public, and limit exposure to potential carriers.

Sweden did something different. Rather than imposing strict social distancing measures and policies, the country aimed to keep public life as open as possible. People are still allowed to go to restaurants, send their children to school, and get a haircut, even if the cases have been rapidly increasing and the number of deaths has mounted. Stockholm alone accounts for more than half the fatalities.

Sweden’s foreign minister, Ann Linde, explains that the country’s approach is not similar to other countries. The government has not imposed a lockdown, and it relies on the people taking responsibility themselves. The coronavirus measures the country has rolled out include bars, restaurants, and malls remain open, and school classes are not suspended.

The government has encouraged everyone against nonessential travels, while those who are 70 years old and above to stay at home. The only restrictions are that crowds of more than 50 people are banned, restaurants and bars are to serve only those who are seated, and people are barred from visiting nursing homes. 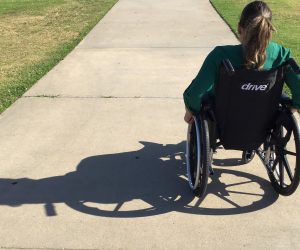 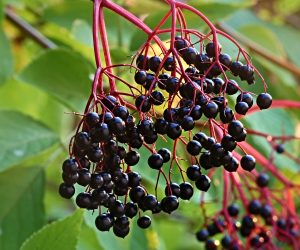 Elderberry Compounds Could Help Minimize Symptoms of a Common Virus 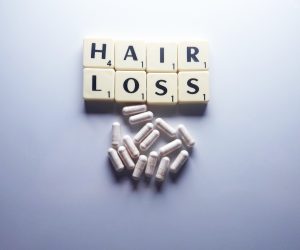