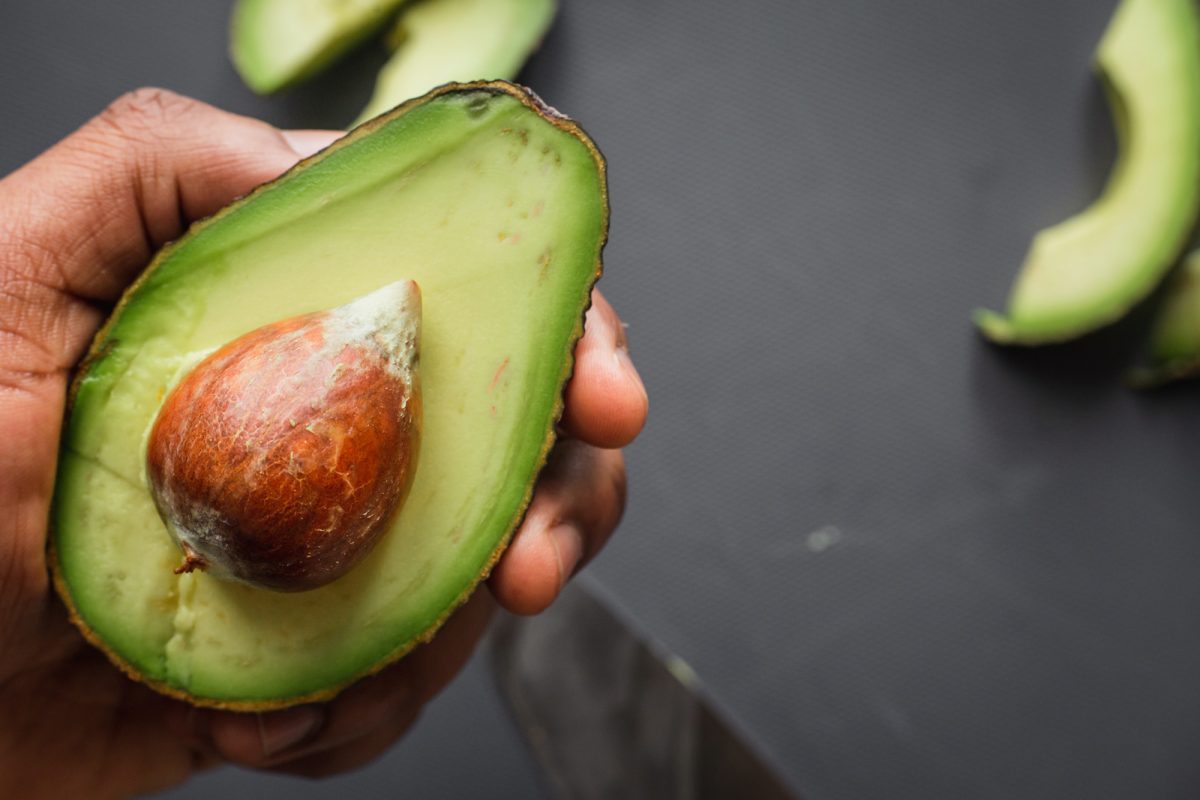 When a headline reads “Avocados could improve your cholesterol—and more,” the article and others like it are largely talking about substitution experiments, where avocado is added to the diet as a replacement for animal fats. In that case, it’s no wonder cholesterol goes down. Dairy and poultry are the two greatest contributors of cholesterol-raising saturated fat intake, so if you take people eating a standard North American diet including animal fats, they may start out with an LDL cholesterol level up around 95mg/dl. If you add avocado to their diet without doing anything else, their cholesterol does not go down; instead, it may go up to around 105mg/dl. If you add avocado while reducing saturated fat intake, though, cholesterol falls to about 90mg/dl—but that drop isn’t very different from what you’d get by just reducing saturated fat and adding nothing, which was shown to give an LDL under 90mg/dl, as you can see at 0:34 in my video Avocados Lower Small Dense LDL Cholesterol.

What if you compared the effects of eating no meat at all with a meat-free diet that included avocado? Researchers took people with sky-high cholesterol levels up around 300mg/dl and switched them to either a relatively low-fat vegetarian diet with about 20 percent of calories from fat or a vegetarian diet with added avocado that took it up about 30 percent of calories from fat, which is a more typical fat content. As you can see at 1:22 in my video, the study participants started out with LDLs through the roof, and, while cutting out meat may have helped, cutting out meat and adding avocado seemed to help even more—and it may help best with the worst type of LDL.

As I’ve touched on before, all LDL cholesterol is bad cholesterol. However, large, fluffy LDL may only increase the odds of cardiac events such as heart attacks by 31 percent, whereas small, dense LDL is even worse and increases the odds by 44 percent.

If you feed people a lot of oatmeal and oat bran, not only does that cause their LDL to go down overall, but it specifically brings down the small LDL, the worst of the worst. What happens if you add walnuts to a low-fat diet? As you can see at 2:04 in my video, LDL goes down and, at the same time, the size distribution of the LDL shifts to be a little more benign. What if you put people on a plant-based diet with lots of fiber and nuts? As shown as 2:15 in my video, you can get a massive 30 percent drop in LDL, a drop that is comparable to a cholesterol-lowering statin drug. What’s more, this includes a drop in the small, dense LDL, which is the most dangerous.

This does not happen with extra-virgin olive oil, however, so it’s not just a monounsaturated fat effect. In the famous PREDIMED study, which you can see at 2:35 in my video, those randomized to the extra nuts group got a significant drop in the smallest, densest LDL, but those randomized to the extra-virgin olive oil group did not. So, there appears to be some special components in nuts that lowers the worst of the worst LDL cholesterol.

Do avocados offer similar benefits? We didn’t know until the first randomized controlled feeding trial to look at avocados and LDL size. The researchers removed animal fat from people’s diet and replaced it with either carbohydrates, avocado, or vegetable oils that had a similar fat profile to the avocados. In this way, the avocado group and the vegetable oil group were put on very similar diets, except one had the nutrients unique to avocados and the other did not.

Any time you lower intake of saturated fat, such as replacing animal fat with plant fat (vegetable oil in this case) or carbohydrates, you’re going to bring down LDL. Okay, but does replacing animal fat with the whole plant food avocado make a difference? Yes. That resulted in an even better effect. To see why, the researchers broke the LDL down into large versus small. All three treatments brought down the dangerous large LDL, but the avocado had the additional effect of also bringing down the super dangerous small LDL. That’s where that extra drop came from. You can see a graph depicting these findings at 3:27 in my video.

So, it’s not just a matter of replacing animal fat with plant fat. There are additional benefits to the fiber and phytonutrients of whole plant foods like avocados.

If there’s something good in avocados, should we just add avocado extracts to meat? Well, incorporating avocado extracts into pork patties evidently reduces the meat’s cholesterol oxidation products that “have been well documented” to be toxic, carcinogenic, and atherosclerotic, but it doesn’t eliminate them. 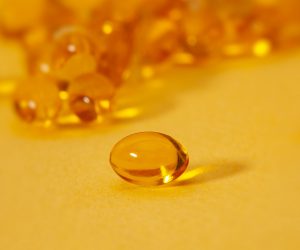 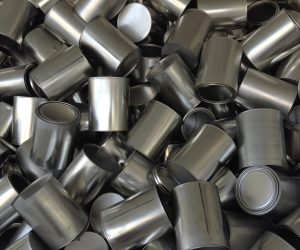 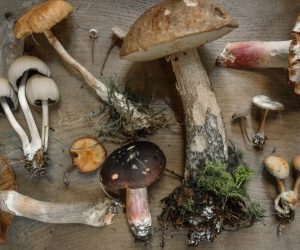 Not All Plants Are Good for You