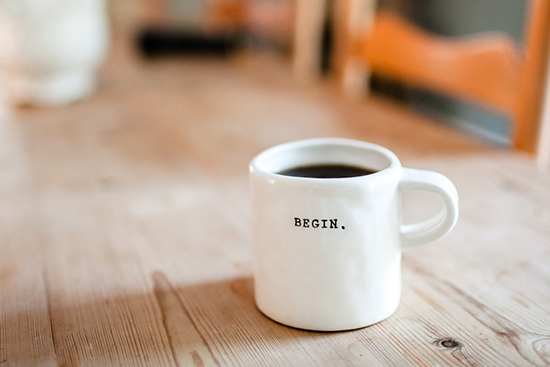 Karen Sanders via NaturalHealth365 – In the song “9 to 5,” from the 1980 movie of the same name, singer Dolly Parton refers to coffee as a “cup of ambition.”  Now, emerging research indicates that coffee’s potential benefits extend far beyond increasing motivation; according to one study, coffee may even help prevent suicide.

Other recent studies show that coffee can help protect against dementia, Parkinson’s disease, as well as a host of other serious conditions.  The research is quite interesting.

Coffee Consumption Cuts Risk of Suicide Almost in Half

Although the results may sound like a coffee advertising executive’s dream come true, the research on coffee and suicide was conducted by professors of epidemiology and nutrition at the highly credible Harvard School of Public Health, and published in July 2013 in The World Journal of Biological Psychiatry.

The study, which took over two decades to complete and involved nearly a quarter of a million participants, showed that people who drank two to three cups of coffee a day are at much lower risk of killing themselves than drinkers of decaffeinated coffee and non-coffee drinkers.  In fact, daily, moderate coffee consumption slashed suicide rates by almost 50 percent – a truly astounding figure.  One can’t help but think that if a pharmaceutical antidepressant achieved this type of dramatic benefit, manufacturers would be shouting it from the rooftops.

Of course, it almost goes without saying, we are not suggesting that people drink any of the popular brands – sold in coffee shops – loaded with horrible (added) sweeteners and other junk ingredients.  As with anything you choose to consume, it should be of the highest quality sources to reduce the risk of toxicity from chemicals.

Back to the study: the results, although surprising, didn’t come out of the blue; past epidemiological studies have shown lower rates of depression among coffee drinkers.  Researchers believe that coffee’s mood-lifting effects stem from the way it increases the production of neurotransmitters such as serotonin, dopamine, and noradrenaline.

The researchers stopped short of advising that people suffering from depression increase their coffee intake.  Noting that most people naturally adjust their caffeine levels to an amount that is optimal for them, the team added that drinking more than three cups of coffee a day – or ingesting over 400 milligrams of caffeine – carries no additional benefit, and can cause unpleasant side effects.

In fact, a Finnish study showed that individuals who drank large quantities of coffee – eight and nine cups a day – actually had a higher suicide risk than moderate coffee drinkers.

According to just-released research, caffeine in coffee can actually help to prevent Parkinson’s disease

According to a Swedish study published in July 2014 in the scientific journal PLoS One, coffee – along with the presence of a certain genetic mutation – can help prevent Parkinson’s disease.

While both genetic and environmental factors play a role in the development of the neurodegenerative condition, researchers have found that variations in one specific gene – a glutamate receptor gene known as GRIN2A – can help to protect against it.  Caffeine, which integrates with the dopamine receptor, works in conjunction with the genetic mutation to lower Parkinson’s risk.

Organic Coffee Has More to Offer Than Just Its Caffeine Content

Coffee has extremely high levels of potent antioxidants, including trigonelline, catechol, and N-methylpyrinidium.  In fact, researchers say that an ordinary cup of coffee contains 1,000 different compounds.  Further study is needed to explore the full effects of these beneficial substances.

Meanwhile, evidence of the link between coffee and longer life continues to accumulate.

In a study of 400,000 participants conducted by the National Cancer Institute and the American Association of Retired People and published in 2012 in New England Journal of Medicine, researchers found that older adults who drank multiple cups of coffee (every day) – whether decaf or “high-test” – had lower risks of death overall than non-coffee drinkers.  Participants were less likely to die from heart and respiratory disease, stroke, infection, and diabetes, as well as less likely to suffer fatal injuries and accidents.

Other studies have linked coffee drinking to better blood vessel health and to reduced risk of certain cancers, including oral cancer, liver cancer, and a lethal form of prostate cancer.

Coffee May Not Be Appropriate for Everyone

According to Mayo Clinic, up to 400 milligrams of caffeine, a day is safe for most healthy adults.  However, children should not ingest caffeine at all, and teens should not consume more than 100 milligrams a day.

Caffeine, which is classified as a stimulant, can cause adverse effects in some individuals, including anxiety, insomnia, irritability, stomach upset, and muscle tremors.  Taking certain medications or herbs along with coffee can intensify the effects of caffeine.  And, of course, people with anxiety disorders should avoid caffeinated coffee.

If you are in doubt about safe caffeine consumption, talk to a trusted integrative physician.  Finally, again, for maximum health benefit – look for fair trade, organic coffee that is free of pesticides and chemicals.

Then, enjoy your cup of “joe.”  From what the latest research tells us, a cup of fresh-brewed, flavorful organic coffee really is good to the last drop. 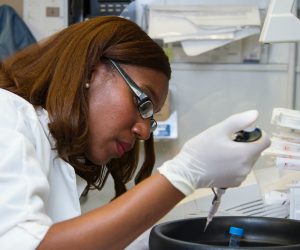 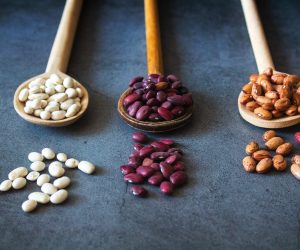 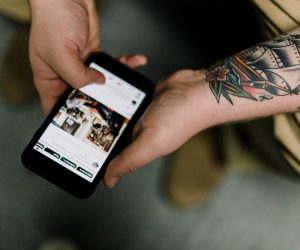 Are You Addicted to Doomscrolling? (Plus How to Stop)