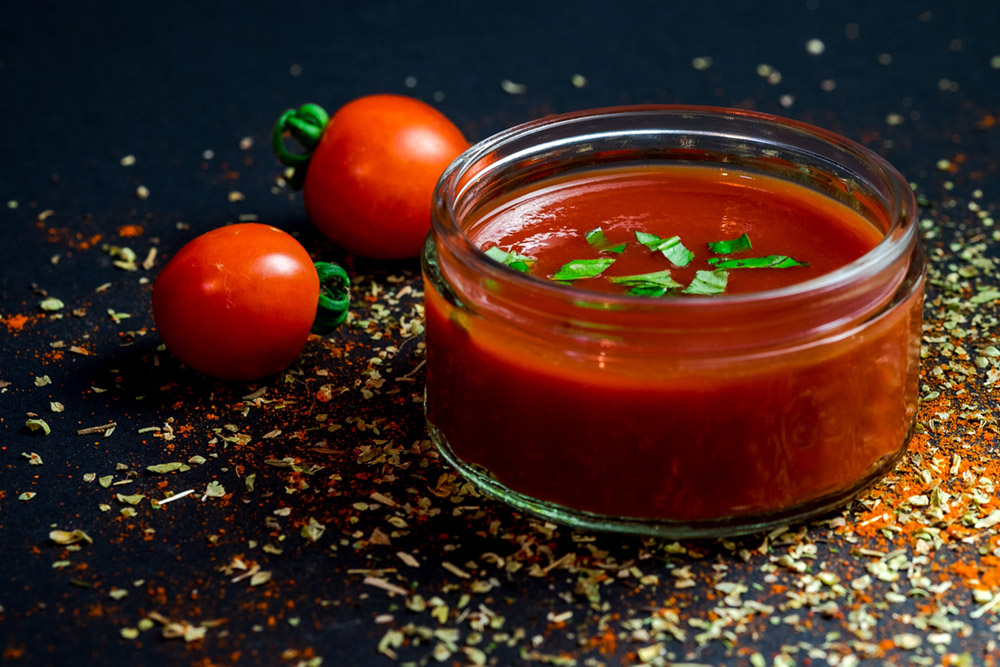 Michael Greger M.D. FACLM via Nutrition Facts – What happened when cancer patients were given three quarters of a cup of canned tomato sauce every day for three weeks?

“Occasionally…positive things happen in the field of cancer prevention science to popular, good-tasting foods.” Cruciferous vegetables like broccoli are wonderful, but they may be “a hard food for the public to swallow.” By contrast, who doesn’t like tomatoes?

As I’ve discussed previously, studies using high-dose supplements of lycopene, the antioxidant red pigment in tomatoes thought to be the active anti-cancer ingredient, failed over and over again to prevent or treat cancer. In fact, it may even end up promoting cancer, since lycopene may actually act as a pro-oxidant at the high levels one can get with supplements. But, lycopene in supplement form doesn’t appear to be effective at lower doses either. “There is a strong inverse [protective] correlation between the intake of fruit and vegetables and the incidence of certain cancers.” However, when we supplement with only a single compound isolated in pill form, we may upset the healthy, natural balance of antioxidants.

It does seem to be quite the human hubris to think we can reproduce the beneficial effects of consuming entire fruits and vegetables by giving supplements of a single phytochemical, which would normally interact with thousands of other compounds in the natural matrix Mother Nature intended. “In addition to lycopene, [other] known carotenoids in tomatoes and tomato-based products include β-carotene, γ-carotene, ζ-carotene, phytofluene, and phytoene, all of which…have been found to accumulate in human prostate tissue.” There are also numerous non-carotenoid compounds in tomatoes that may have anti-cancer activity, not to mention all of the compounds we have yet to even characterize.

It’s not about finding the one magic bullet, though. As one study title reads, “The anti-cancer effects of carotenoids and other phytonutrients resides in their combined activity.” For example, as you can see at 1:52 in my video Tomato Sauce vs. Prostate Cancer, at the low concentrations of the tomato compounds phytoene, phytofluene, and lycopene that are found in most people who eat normal amounts of tomatoes, there’s very little effect on cancer cell growth in vitro when used separately. But, when they are combined together, a non-effective dose of phytoene and phytofluene plus a non-effective dose of lycopene somehow become effective, significantly suppressing prostate cancer cell growth. The same synergy can be seen across foods. Curcumin, the yellow pigment in turmeric and curry powder, tomato extracts, and the vitamin E found in nuts and seeds do little individually to inhibit pro-growth signaling of prostate cancer cells—less than 10 percent—but all three together suppress growth signaling about 70 percent. The whole is greater than the sum of its parts.

So, instead of giving cancer patients lycopene pills, what if we give them some tomato sauce? Researchers gave 32 patients with localized prostate cancer three quarters of a cup of canned tomato sauce every day for three weeks before their scheduled radical prostatectomy. In their bloodstream, PSA levels dropped by 17.5 percent. PSA, prostate-specific antigen, is a protein produced by prostate gland cells, and elevated blood PSA levels are routinely used to monitor the success of cancer treatment. “It was surprising to find that the 3-week, tomato sauce-based dietary intervention” could decrease PSA concentrations in men with prostate cancer. As well, free radical damage of the DNA in their white blood cells dropped by 21 percent. Imagine how antioxidant-poor their diet must have been beforehand if less than one cup of tomato sauce a day could reduce DNA damage by more than a fifth!

What did they find in their prostates, though? Human prostate tissue is thought to be “particularly vulnerable to oxidative DNA damage by free radicals, which are thought to play a critical role in all stages of carcinogenesis,” that is, of cancer formation. This may be for a number of reasons, including fewer DNA repair enzymes. Well, the researchers had tissue samples taken from biopsies before the tomato sauce regimen started, as well as tissue samples from surgeries after three weeks of tomato sauce, and resected tissues from tomato sauce-supplemented patients had 28 percent less free radical damage than expected. I show a graph of the DNA damage in the prostate before the tomato sauce and after just 20 days of sauce at 4:18 in my video. You can see the drop yourself. What’s interesting is there was no association between the level of lycopene in the prostate and the protective effects. Tomatoes contain a whole bunch of things, some of which may be even more powerful than lycopene.

Regardless, in contrast to the lycopene supplements alone, the whole food intervention seemedto help. To see if lycopene plays any role at all, one would have to test a lycopene-free tomato—in other words, a yellow tomato. So, what if you compared red tomatoes to yellow tomatoes, which have all the non-lycopene tomato compounds, to straight lycopene in a pill? Researchers fed people red tomato paste, yellow tomato paste, lycopene pills, or placebo pills, and then dripped their blood onto prostate cancer cells growing in a petri dish. As you can see at 5:18 in my video, the red tomato serum—the blood from those who ate red tomato paste—significantly decreased the prostate cancer cell’s expression of a growth-promoting gene called cyclin D1, compared to those not eating anything. This downregulation of the gene by the red tomato consumption “may contribute to lower prostate cancer risk by limiting cell proliferation.” The red tomato seemed to work better than the yellow tomato, so maybe the lycopene helped—but not in pill form. This gene “was not regulated” by the lycopene pill serum, indicating that it may be something else. And, lycopene alone significantly upregulated procarcinogenic genes. “Therefore, it can be stated that tomato consumption may be preferable to pure lycopene…”

So, what’s the best way? A spouse wrote to the editor of the Harvard Men’s Health Watch, saying their husband wants to have pizza for his prostate but they don’t think it’s a healthy food. The doctor replied with the suggestion of a “cheese-free pizza (with broccoli instead of pepperoni, please)” or just some “tomato juice.”

Overweight or Obesity Amplifies Harmful Effects of Alcohol on the Liver 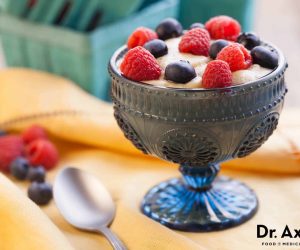 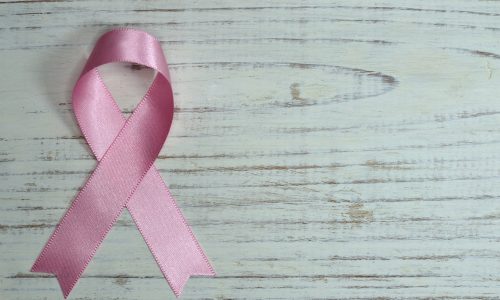 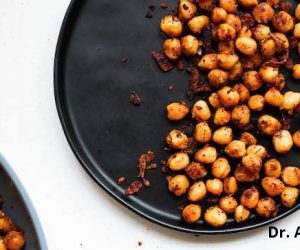