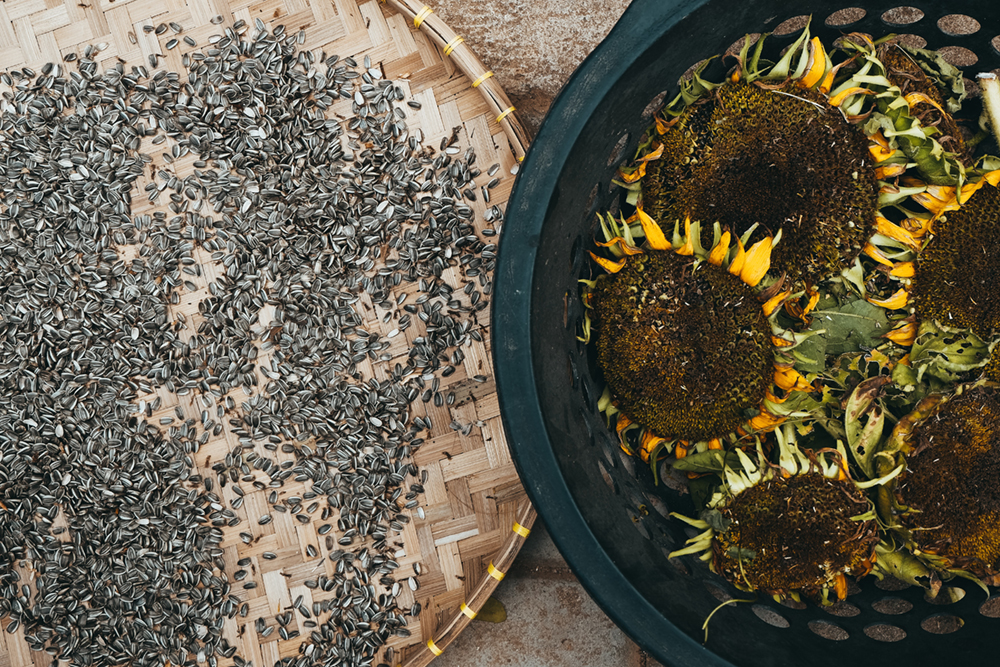 Medical University of Vienna via EurekAlert – A naturally occurring peptide in sunflower seeds was synthetically optimised and has now been identified as a potential drug for treating abdominal pain or inflammation (in the gastrointestinal tract, abdominal area and/or internal organs). That is the finding of an international study led by Christian Gruber from MedUni Vienna’s Institute of Pharmacology (Center for Physiology and Pharmacology), which was conducted jointly with the University of Queensland and Flinders University in Australia and has now been published.

The scientific aim of the study is to find analgesics that are only active in the periphery and do not cross the blood-brain barrier, as an alternative to commonly used synthetic opioids. Gruber explains the background: “Morphine was one of the first plant-based medicines and was isolated from the dried latex of poppies more than 200 years ago. It binds to opioid receptors in the brain and is still regarded as the main pillar of pain therapy. However, there is a high risk of opioid addiction, and an overdose – as a result of this strong dependency – inhibits the breathing centre in the brain, which can result in respiratory depression and, in the worst case, in death.” For this reason, researchers throughout the world are trying to make analgesics safer and to find active drug molecules that do not have the typical opioid side-effects.

Sunflower extracts were to some extent used in traditional medicine for their anti-inflammatory and analgesic properties. In the current study, the scientists from Austria and Australia, primarily PhD student Edin Muratspahi?, isolated the plant molecule that may be responsible for this effect. Medicinal chemistry methods were then used to optimise the so-called sunflower trypsin inhibitor-1 (SFTI-1), one of the smallest naturally occurring cyclic peptides, by ‘grafting’ an endogenous opioid peptide into its scaffold.

A total of 19 peptides were chemically synthesized based on the original SFTI-1 blueprint and pharmacologically tested. “One of these variants turned out to be our lead candidate for as potential innovative analgesic molecule, especially for pain in the gastrointestinal tract or in the peripheral organs. This peptide is extremely stable, highly potent and its action is restricted to the body’s periphery. Its use is therefore expected to produce fewer of the typical side-effects associated with opioids,” point out Gruber and Muratspahi?.

The mode-of-action of the peptide is via the so-called kappa opioid receptor; this cellular protein is a drug target for pain relief, but is often associated with mood disorders and depression. The sunflower peptide does not act in the brain, hence there is much less risk of dependency or addiction. Furthermore, it selectively activates only the molecular signalling pathway that influences pain transmission but does not cause the typical opioid side-effects. The data of the animal model in the current study are very promising: the scientists see great potential for using this peptide in the future to develop a safe medication – which could be administered orally in tablet form – to treat pain in the gastrointestinal tract, and this drug could potentially also be used for related painful conditions, e.g. for inflammatory bowel disease.

The research of this MedUni Vienna laboratory led by Christian Gruber exploits the concept of using Nature’s blueprint to develop optimised drugs. “We are searching through large databases containing genetic information of plants and animals, decoding new types of peptide molecules and studying their structure, with a view to testing them pharmacologically on enzymes or membrane receptors and ultimately utilizing them in the disease model,” explains Gruber. Finally, potential drug candidates are chemically synthesised in a slightly modified form based on the natural blueprint, to obtain optimised pharmacological properties.

Gene Discovery May Hold Key to Better Therapies for OCD 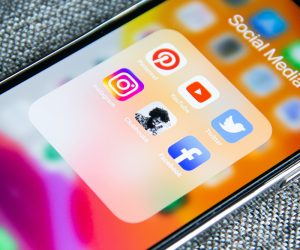 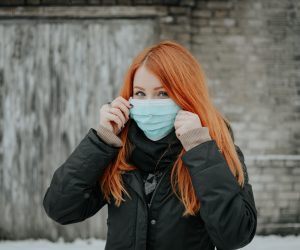 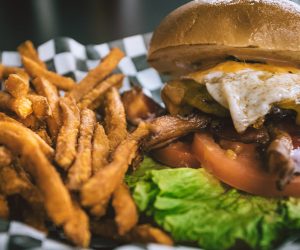 High-Fat Diet with Antibiotic Use Linked to Gut Inflammation