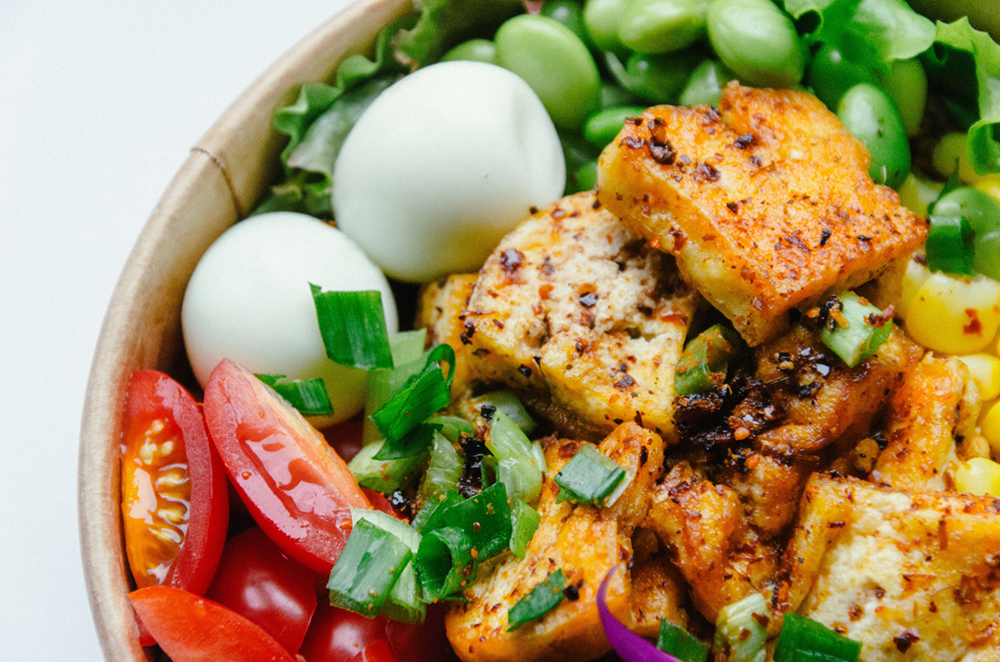 Physicians Committee for Responsible Medicine via News-Medical – A new study, published by the North American Menopause Society in the journal Menopause, found a plant-based diet rich in soy reduces moderate-to-severe hot flashes by 84%, from nearly five per day to fewer than one per day. During the 12-week study, nearly 60% of women became totally free of moderate-to-severe hot flashes. Overall hot flashes (including mild ones) decreased by 79%.

The study, called the WAVS trial–the Women’s Study for the Alleviation of Vasomotor Symptoms-shows that diet changes can be much more powerful for treating hot flashes than scientists had thought. Vasomotor symptoms refer to night sweats, hot flashes, and flushes.

The study used no hormone medications or extracts. Instead, the research team tested a combination of a low-fat plant-based diet plus 1/2 cup of ordinary soybeans added to a salad or soup each day.

“This is a game changer for women aged 45 and over, most of whom we now know can get prompt relief from the most severe and troubling menopause symptoms without drugs,” says lead researcher Neal Barnard, MD, president of the Physicians Committee and adjunct professor at the George Washington University School of Medicine.

As many as 80% of postmenopausal women suffer from hot flashes. Heat wells up from the chest, causing flushing, sweating, and chills. At night, hot flashes interfere with sleep. Estrogen-based medications were once routinely used to treat hot flashes but have been shown to increase the risk of breast cancer and other serious problems. Isoflavoneextracts from soybeans work only modestly, leaving women and their doctors with few effective options.

Postmenopausal women reporting two or more hot flashes per day were randomly assigned to either an intervention group–consisting of a low-fat, vegan diet, including half a cup of cooked soybeans daily–or to a control group that made no diet changes for 12 weeks. Frequency and severity of hot flashes were recorded using a mobile application, and vasomotor, psychosocial, physical, and sexual symptoms were assessed using the Menopause Specific Quality of Life Questionnaire (MENQOL).

Each participant was given a digital self-calibrating scale to track body weight day by day, a mobile app to track hot flashes in real time, and an Instant Pot to prepare soybeans at home. Each week, the group got together with the research team via Zoom.

“Previous studies have shown that soy could be beneficial, so we decided to put a diet change to the test. We believe that the combination is what is important. By the end of the study, the majority of women on a plant-based diet rich in soy reported that they no longer experienced moderate-to-extreme hot flashes at all and that they experienced significant improvements in their quality of life.” Hana Kahleova, MD, PhD, study author, director of clinical research for the Physicians Committee

In previous randomized trials, soy products have been shown to modestly reduce the frequency of hot flashes. The researchers theorize that the effect may be a result of soy products containing isoflavones, which can be metabolized by gut bacteria into equol–a nonsteroidal compound that has been shown in some studies to reduce the incidence and severity of hot flashes. Previous studies have also shown that those following vegetarian or vegan diets produce higher levels of equol. The new study showed a more robust response, using the combination of a plant-based diet plus soy.

“This was basically a lifesaver for me,” said one study participant. “I’ve got my quality of life back.” Another said, “I am sleeping better, and my hot flashes diminished tremendously.” Several participants also noticed significant weight loss and better digestion.
“Before you jump to any kind of medication, I would try this route, because it’s easy,” a study participant said. “Anybody can do it.”

The study was based on the new approach to menopausal symptoms described by Dr. Barnard in his book Your Body in Balance. After the book was released in 2020, a reader contacted Dr. Barnard to let him know that his method eliminated her hot flashes within five days. Rather than using isoflavone extracts or soy foods such as soy milk or tofu, she used whole soybeans.

Blind Man’s Brain Learns to ‘See’ Through His Ears 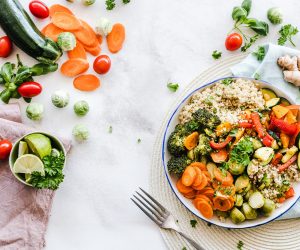 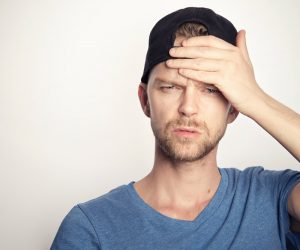 How to Listen to & Learn from Your Mental & Physical Warning Signals 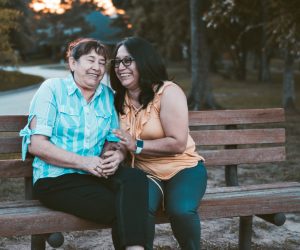 Estrogen Replacement May Protect Against Alzheimer’s Disease in Women