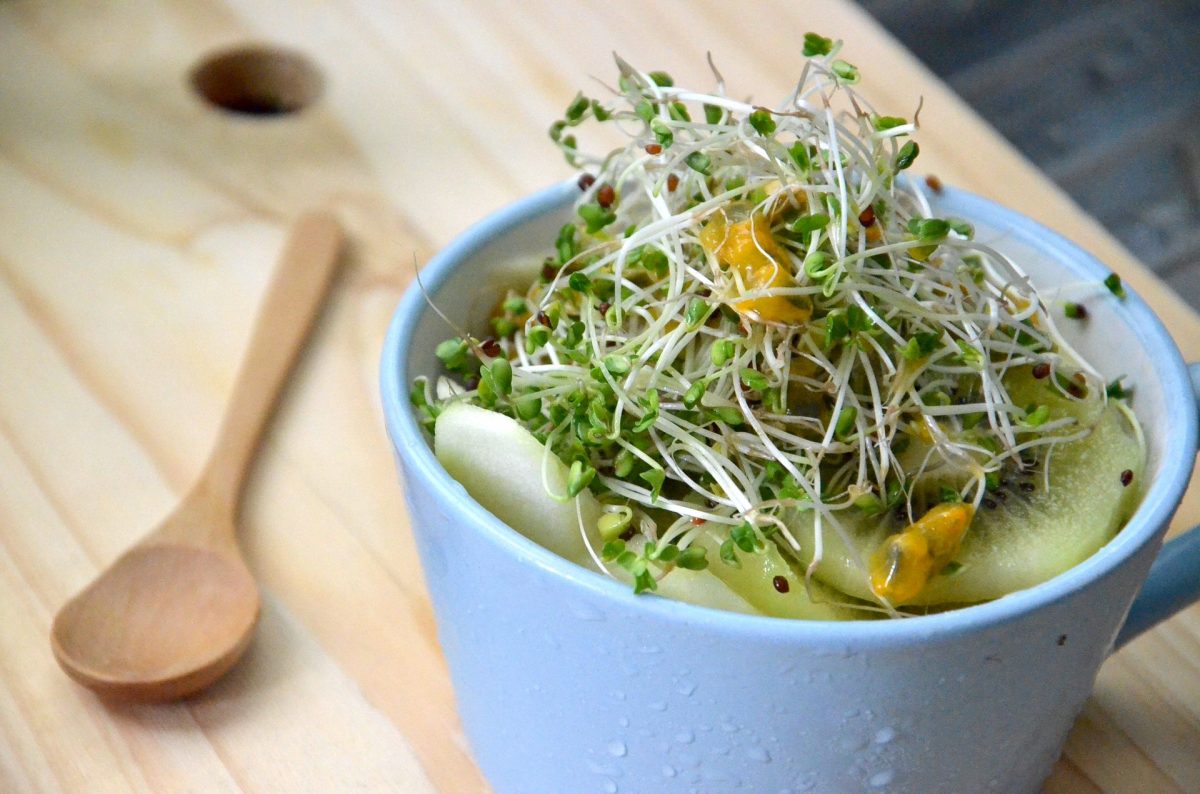 Michael Greger M.D. FACLM via Nutrition Facts – The sulforaphane found in five cents’ worth of broccoli sprouts has been shown to benefit autism in a way no drug ever has in a randomized, double-blind, placebo-controlled study.

You may remember my series of videos, which includes Prevent Cancer from Going on TOR, about target of rapamycin (TOR), the engine-of-aging enzyme. Kids with autism tend to have higher TOR activity in their bodies, and this hyperactive TOR signaling may play a role in causingautism, which makes TOR a potential target to treat autism or even theoretically reverse it if we could target downstream TOR signaling, like between TOR and S6K1, as you can see at 0:29 in my video Best Foods for Autism. In fact, that’s one of the ways sulforaphane, a compound in broccoli and other cruciferous vegetables, kills off prostate cancer cells—by inhibiting the signal transduction between TOR and S6K1. Sulforaphane is also “a potent inhibitor” of breast cancer cells because “it targets downstream elements of the [TOR] pathway.”

So, if broccoli blocks TOR and if we give it to those with autism, maybe it would block some of the synaptic dysfunction that contributes to the features of autism—and that’s in addition to blocking autism pathways four other ways: oxidative stress, lower antioxidant capacity, mitochondrial dysfunction, and brain inflammation. What’s more, this doesn’t only occur in a petri dish. “Importantly, sulforaphane can cross the blood-brain-barrier,” so when you eat broccoli, sulforaphane quickly reaches your brain “to exert its protective effects”—at least it does in theory. You don’t know, of course, until you put it to the test.

You can understand why such a study could attract researchers from such leading institutions as Harvard and Johns Hopkins, and get published in one of our most prestigious journals, the Proceedings of the National Academy of Sciences. What did they find? First, what did they do? “In a placebo-controlled, double-blind, randomized trial, young men (aged 13–27) with moderate to severe ASD [autism] received” sulforaphane from broccoli sprouts or an indistinguishable sugar pill. They were dosed according to body weight: Those under 100 pounds got about a tablespoon of broccoli sprouts’ worth of sulforaphane a day, which is about a cup’s worth of broccoli, those weighing between 100 and 200 pounds got about the equivalent of two cups of broccoli or two tablespoons of fresh broccoli sprouts, and those over 200 pounds got three cups’ worth a day or a little under a quarter cup of broccoli sprouts. Why didn’t the researchers use actual broccoli or actual sprouts? If they had, it wouldn’t have been a blinded study. The patients, doctors, and parents would know who was and who wasn’t getting the special treatment, which could introduce bias through the placebo effect. Instead, with this study set-up, no one knew until the end who got the sulforaphane and who got the placebo.

The researchers chose dietary sulforaphane because of its capacity to reverse oxidation, dysfunction, and inflammation, but when put to the test, did it actually work? The placebo didn’t. Give people with autism nothing, and nothing much happens. But effectively secretly sneak them some broccoli, and substantial improvements in behavior, social interaction, and verbal communication occurred. However, it all disappeared once the broccoli was stopped. As you can see at 3:25 in my video, on the Aberrant Behavior Checklist, which includes things such as repetitive behaviors, there was no big change in the placebo group, which is what you’d expect, but the abnormal behaviors plunged in the sulforaphane group—the group who got the sulforaphane found in only about five cents’ worth of broccoli sprouts a day. The study ended in week 18, however, and a month later, things were heading back to where they started.

There were similar findings on a Social Responsiveness Scale: significant improvements were seen until the treatment was stopped, and then the participants went right back to functioning as poorly as those in the placebo group had continued to function. And these weren’t just scores on a page. “The substantial improvements…were conspicuous”—the doctors, parents, and caregivers could see the improvements. No drug has ever been shown to have these kinds of effects. What’s more, these were young men, starting at age 13. One could imagine it working as well or even better with younger children because their brains are still developing. And, is there a downside? “Broccoli sprouts are widely consumed as a food item all over the world by a very large number of individuals, without any reports of adverse effects”—but remember we’re talking about whole foods, not sulforaphane supplements.

We understand there may be a variety of challenges pertaining to catering to picky palates, sensory and food texture sensitivities, or kids who are reluctant to try new foods, and we hope this evidence-based article can provide some helpful health information to parents and health practitioners. For more tips and tricks, check out How to Get Kids to Eat Their Vegetables.

This One Word Will Improve Your Mental Health & Relationships 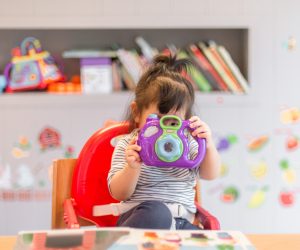 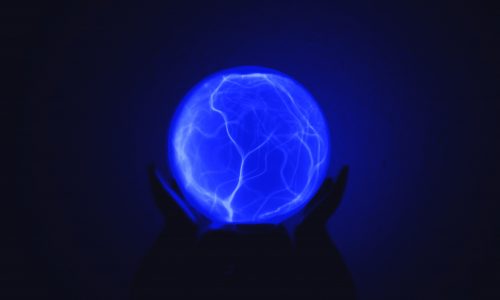 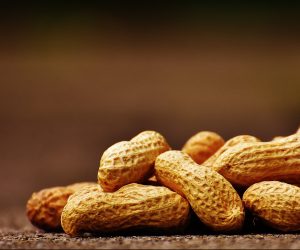 10 Warning Signs of a Food Allergy in Children and Adults