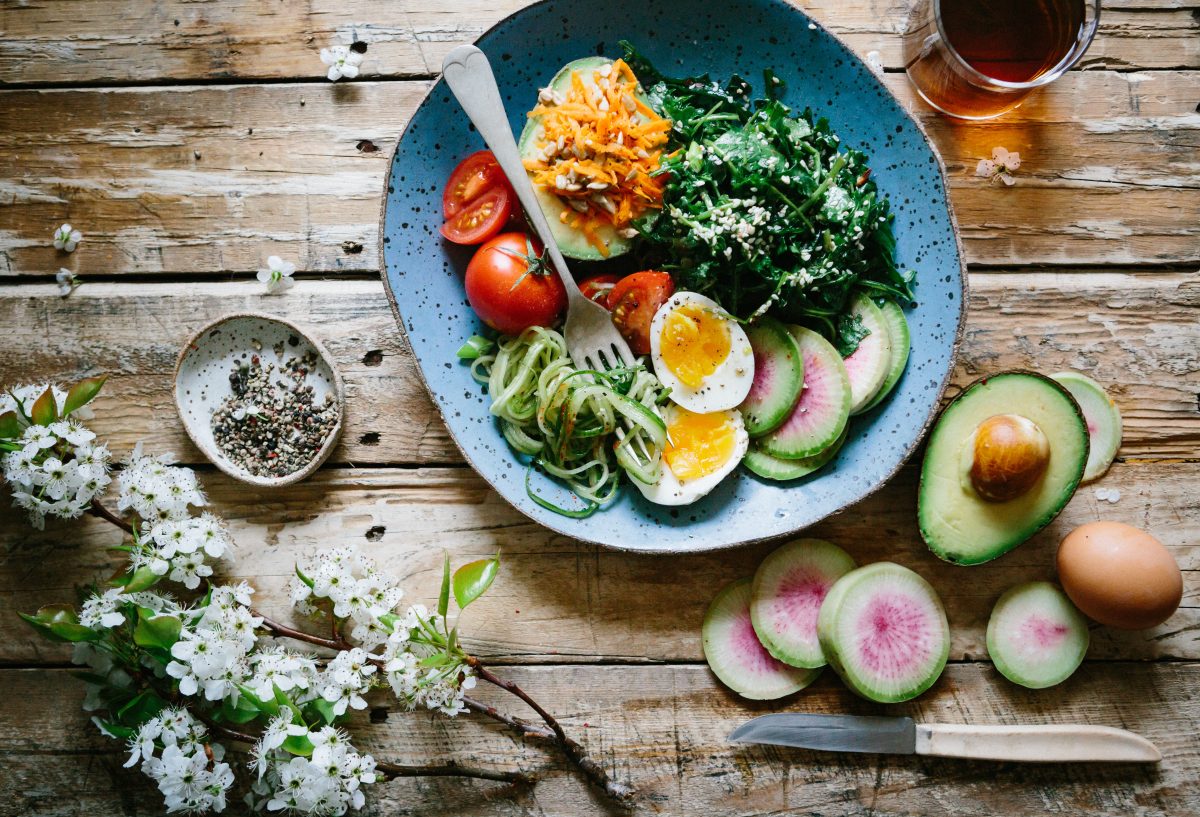 Harvard T.H. Chan School of Public Health via EurekAlert – Boston, MA – People who eat diets with higher amounts of healthy plant-based foods and lower amounts of less-healthy plant-based foods may reduce their risk of stroke compared to people with lower-quality diets, according to a new study led by researchers from Harvard T.H. Chan School of Public Health. They found that healthy plant-based diets–defined as rich in foods such as leafy greens, whole grains, and beans, and including lower levels of foods like refined grains, potatoes, and added sugars–may lower overall stroke risk by up to 10%.

“Our findings have important public health implications, suggesting that future nutrition policies to lower stroke risk should take the quality of food into consideration,” said first author Megu Baden, a postdoctoral fellow in the Department of Nutrition.

The study will be published online March 10, 2021, in Neurology, the medical journal of the American Academy of Neurology.

Evidence suggests that plant-based diets may lower the risk of diabetes, cardiovascular disease, and other diseases; however, few studies have looked at whether these diets lower the risk of stroke, and their results have been inconsistent.

In this study, researchers analyzed health data from 209,508 women and men in the Nurses’ Health Study, Nurses’ Health Study II, and Health Professionals Follow-Up Study, who did not have cardiovascular disease or cancer at the start of their participation. They were followed for more than 25 years and completed diet questionnaires every two to four years.

Participants were scored on diet quality based on the healthfulness of the plant-based foods that they ate. People who ate a serving or less of meat or fish per month were classified as vegetarians.

The researchers found that a healthy plant-based diet–in addition to being linked with 10% lower overall stroke risk–was associated with a modest reduction in risk of ischemic stroke, the most common type of stroke, which occurs when blood flow to the brain is blocked. There was no association found between a healthy plant-based diet and reduced risk of hemorrhagic stroke, which occurs when an artery in the brain leaks blood or ruptures.

In a separate analysis, the researchers did not find any association between a vegetarian diet and lowered risk of stroke, although they noted that the number of study participants classified as vegetarians was small. The researchers suggested that this result–as well as inconsistent results in prior studies looking at plant-based diets and stroke risk–may in part be explained by a high proportion of low-quality plant-based foods in participants’ diets.

“Many individuals have been increasing the amount of plant-based components in their diet,” said Kathryn Rexrode, associate professor of medicine at Brigham and Women’s Hospital and co-author of the paper. “These results show that higher intake of healthy plant-based foods may help reduce long-term stroke risk, and that it is still important to pay attention to diet quality of plant-based diets.” 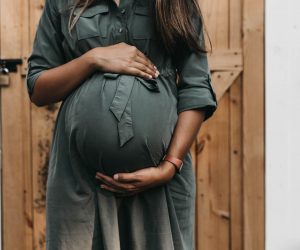 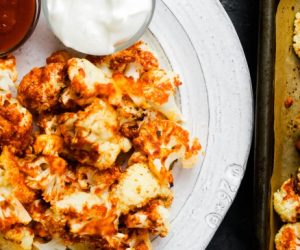 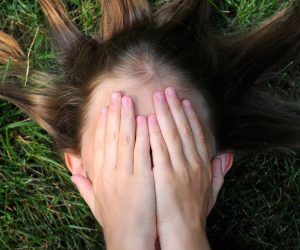