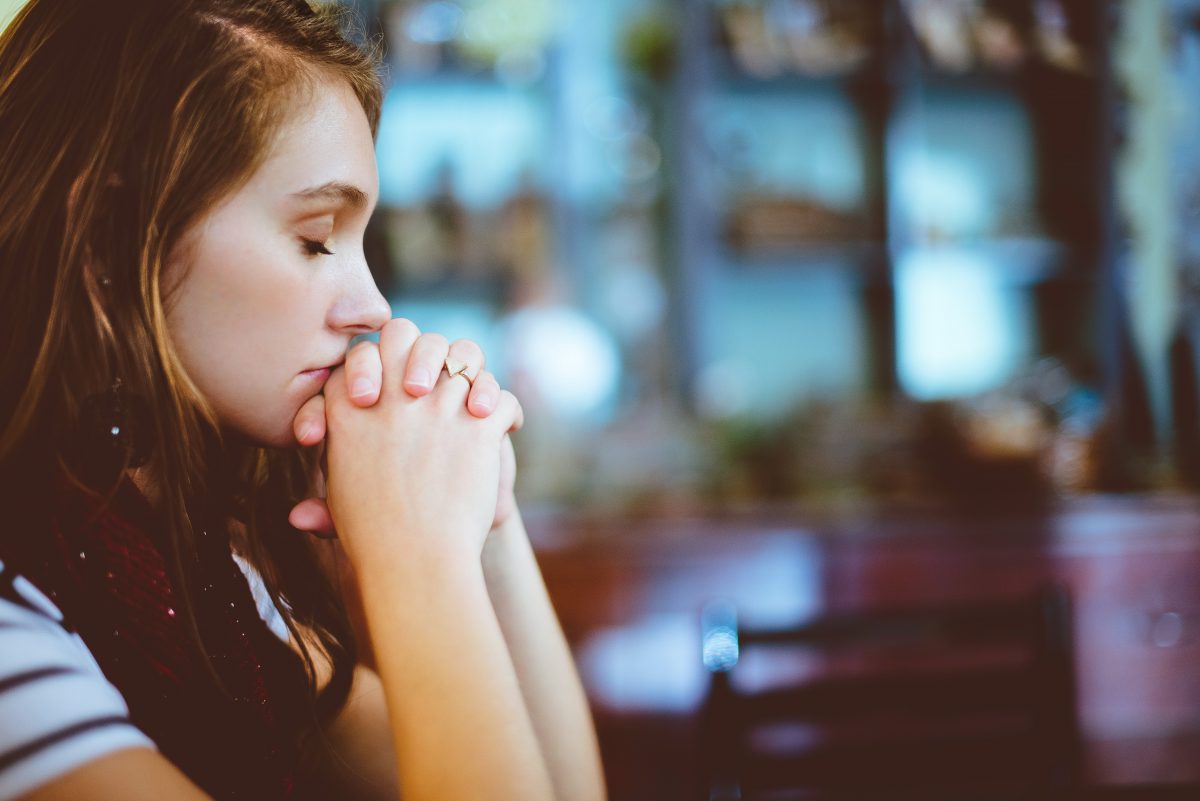 University of Queensland via EurekAlert – Fear is an important survival mechanism and so too is the ability to inhibit fear when it’s no longer needed. In order to counter-balance fear, the brain engages in fear extinction. In this process, memories are formed during non-fearful experiences with similar environmental elements. These non-fearful memories then compete with the original fear memory.

Now, in a new paper published in the journal Nature Neuroscience, the University of Queensland’s Professor Tim Bredy and his colleagues show that the ability to extinguish fearful memories in this way relies on the flexibility of your DNA.

“DNA can adopt a variety of different structures,” says Dr Paul Marshall, a researcher at UQ’s Queensland Brain Institute and lead author of the study.

“The most common and most widely recognized form is the ‘B-DNA’ double helix, which twists in a clockwise direction. But, with a slight rearrangement of how DNA base-pairs connect with one another, DNA can form other helical structures, such as Z-DNA.”

Z-DNA is a counter-clockwise twisted version of B-DNA, he explains. Imagine for a moment, that each of your hands is a DNA strand, the thumbs the bases. If you hold both hands out in front of you, palms out, so that your thumbs touch, this is how two bases connect in B-DNA. If you now flip your wrists so that your palms face inward and your pinkies touch, this is how bases flip-out during Z-DNA formation. If you keep rotating your hand and now re-join the thumbs this is what happens when Z-DNA is stabilized into a new twist.

Z-DNA occurs over short regions and only certain sequences can turn inside-out like this. For a long time, no one knew why it existed at all.

“We now know that Z-DNA appears wherever genes are being turned on,” says Dr Marshall. “It’s a marker of gene activity.”

“Scientists have also noticed a connection between Z-DNA and certain diseases, including cancer, and high levels of Z-DNA have been found in the brains of people who had Alzheimer’s Disease.”

To find out more, they turned their attention to an enzyme called ADAR1, which recognizes and latches onto Z-DNA. ADAR1 is known to play a role in RNA editing, which is important for modifying protein functions in the cell. Evidence also suggests that ADAR1 can convert Z-DNA back into B-DNA.
“ADAR1 is doing a lot of things at once, but that’s what makes it interesting,” says Dr Marshall.

He and his colleagues turned off the ADAR1 gene in mice, specifically in a part of the brain known to play a role in fear extinction. As a result, although the mice could still form fear memories, they were unable to form non-fearful memories. In short, they lost the capacity for fear extinction. The researchers observed a similar effect when they mutated ADAR1, so that it didn’t work very well. The findings suggest that Z-DNA forms during fear then, during fear extinction, ADAR1 binds to that Z-DNA and carries out two important jobs: it rapidly increases RNA editing and then flips Z-DNA back into B-DNA.

“It seems that the more easily you can switch between DNA structures, the more plastic your memory is,” says Dr Marshall.

This enables an agile response to our environment, he adds. “Fear memories need to be plastic. They can be very useful for survival, but they can also get in the way of normal functioning.”

The balance between fear and fear-extinction is critical to cognitive flexibility, says Professor Bredy. Indeed, the impairment of fear extinction is a key feature of PTSD and phobias. The more we understand about how fear extinction works, the more chance we have of finding better treatments for those conditions.

Remdesivir to the Rescue? New Drug Touted by Top Doc as Study Shows It 'Blocks' COVID-19

Scientists Discover an Antibody That Neutralizes the Coronavirus 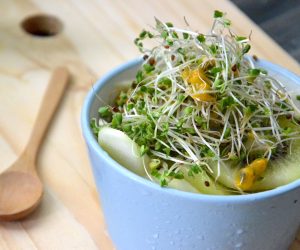 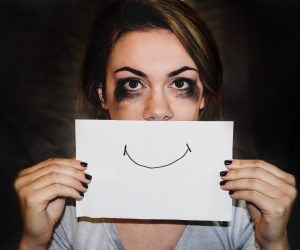 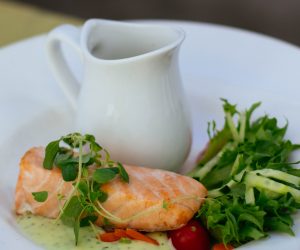