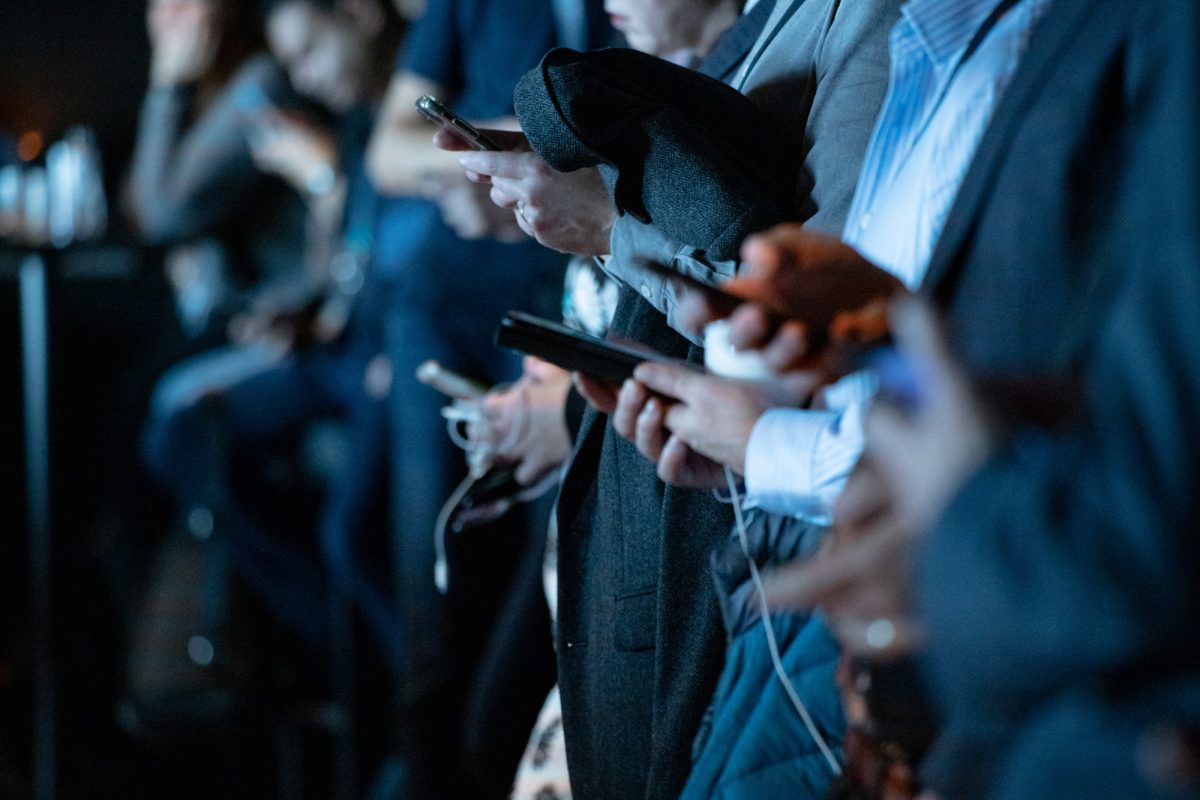 Sara Middleton via NaturalHealth365 – Rates of depression among American adults tripled during COVID-19, according to a recent survey published in JAMA Network Open.  Given the absolute calamity of the past year, this news isn’t likely to surprise many people.

But what might be surprising to hear is that the very social media platforms people use to stay informed (and stay in touch with their loved ones) could actually be worsening the mental health crisis.

A recent study published in the American Journal of Preventive Medicine concluded that too much social media is a net negative for a person’s mental and emotional well-being … and it doesn’t take long to have a deleterious effect, either.

The study was conducted by researchers from the University of Arkansas, the University of Pittsburgh School of Medicine, and the VA Pittsburgh Healthcare System.  The researchers asked 990 participants ages 18 to 30 how much time they spend on platforms such as Facebook, Twitter, Reddit, Instagram, and Snapchat.  At the same time, the participants filled out a questionnaire to help researchers detect depression.  At a follow-up six months later, the participants filled out the questionnaire again and re-reported on their social media consumption.

Analysis of the data revealed that young adults who were on social media for more than 300 minutes (5 hours) per day, even if they were not depressed at the start of the study, were 2.8 times as likely to be depressed six months later, compared to people who used social media for less than 2 hours per day.

This research is corroborated by a similar study from China published in April of last year in PLOS One, which found that higher exposure to social media was associated with an increased risk of anxiety and mental health disorders.

There are plenty of things going on right now in the world that may lead you to feel depressed.  If you’ve been struggling with your mental health, don’t add to your pain by spending too much time on social media.

Tripling your risk of depression is bad enough, but additional research indicates that excessive social media use has also been linked to other negative health outcomes, including:

If you have one or more social media accounts, now might be a good time to ask yourself if any of these issues sound familiar to you.  If so, it’s never been a better time to cut back.

How much is enough?  This can be different from person to person, but one recent study from the Journal of Social and Clinical Psychology found that 30 minutes per day or less can start to lead to better health outcomes.  To get your habits moving in the right direction, here are three things you can do:

And for a bonus tip: it’s not just how much time you spend on social media, but how you use it — so consider unfollowing anyone who has content that is stressful or triggering for you to read.

Ready to talk to someone? Call SAMHSA’s National Helpline, 1-800-662-HELP (4357), a free, confidential, 24-hour-a-day, 365-day-a-year, information service for individuals and family members facing mental and/or substance use disorders.  Or, call the National Suicide Prevention Lifeline at 800-273-8255.

Medical Expert Says Exposure to Some Germs Is Healthy for Kids, Even During a Pandemic: 'Dirt Is Good' 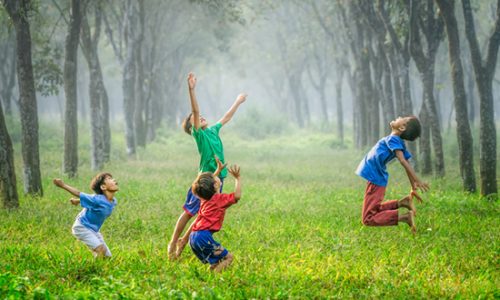 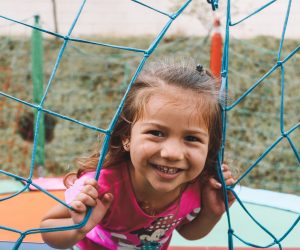 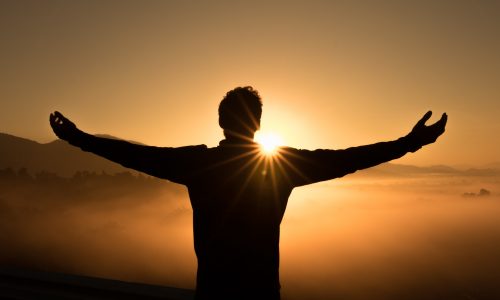