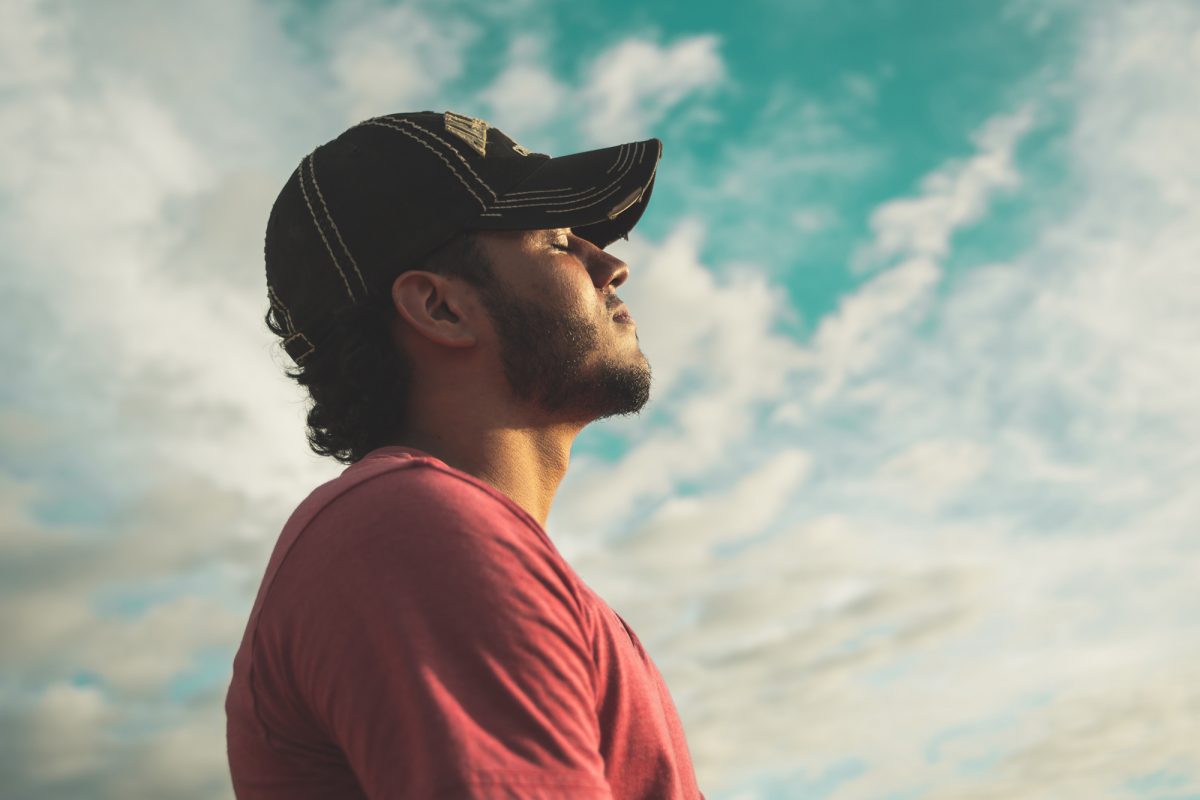 Abby Campbell via NaturalHealth365 – A paper published in Demato-Endocrinology suggests that a vitamin D deficiency may account for unexplained disparities in cancer survival rates between different ethnic groups.  A large body of scientific literature supports the role of Solar ultraviolet (UVB) light and vitamin D in reducing the incidence and mortality rates of many types of cancers.

Scientific research has confirmed the obvious – sunlight exposure and healthy vitamin D levels are good for us.  Interestingly enough, researchers have reported that those with higher serum 25-hydroxyvitamin D concentrations, when diagnosed with cancer, have a significantly higher cancer survival rate.

Are You at a High Risk of Vitamin D Deficiency?

Conventional science often looks at the roles of socioeconomic status, stage of cancer development, and treatment protocols to explain why some ethnic groups have a better chance of surviving cancer or not.

But, up until now, science pretty much ignored the fact that anyone living in the United States, with darker skin pigmentation, has a lower ability to produce vitamin D through sunlight exposure.  Why?

You see, a darker skin pigmentation acts as a filter – to the UVB sunlight – and diminishes our ability to produce vitamin D3.

By the way, the scientific data suggests that darker skin individuals are at greater risk for 13 types of cancer including, bladder, breast, colon, endometrial, lung, ovarian, pancreatic, prostate, rectal, testicular, vaginal, and other cancers such as Hodgkin’s lymphoma, and melanoma.

New Evidence Suggests Your Survival Is Based on Vitamin D Levels

Did you know that the vitamin D nuclear receptor (VDR) influences the expression of over 1,000 genes – including those associated with diseases such as cancer and multiple sclerosis.

Findings from Germany’s ESTHER study revealed a lower risk of succumbing to disease when the serum levels of vitamin D levels are adequate.  In addition, previously published findings show that people with higher vitamin D levels have lower risks of all degenerative diseases, including cancer.

The rising rate of cancer can be tied to lifestyle choices, including the avoidance of sunlight.  Unfortunately, in these “modern” times, sunlight exposure goes largely underappreciated in preventing cancer or ensuring survival success – once diagnosed.

Even the American Cancer Society sees the correlation between healthy vitamin D levels and better outcomes in breast cancer.  They reported that women with a deficiency of vitamin D had a 73 percent decrease in survival.

When will the insanity stop?  We tell people to avoid the sun – essential for life; feed them toxic food, and legally sell cancer-causing (chemical-laced) sunblock.  Yet, we still wonder why cancer rates are so high?

Educate Yourself About the Best Sources for Vitamin D

Being exposed to the sun, your skin will synthesize vitamin D3 sulfate – the best form of vitamin D.

One of the best vegetarian sources is mushrooms, with shitake having the most vitamin D.  Other foods rich in vitamin D are fish like sardines, herring, grass-fed beef liver, Atlantic cod, and raw dairy.  And, yes, supplementing with high-quality cod liver oil is another good choice.

Getting to know your 25-hydroxyvitamin D level is crucial to surviving a cancer diagnosis and ensuring that any supplement you take is “vitamin D3” – not D2.

And, remember, if your primary care physician is in the dark about the value of vitamin D – then get another doctor.

Is Green Tea a Cancer Killer? 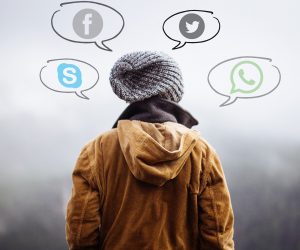 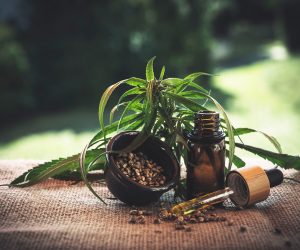 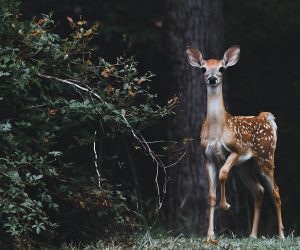