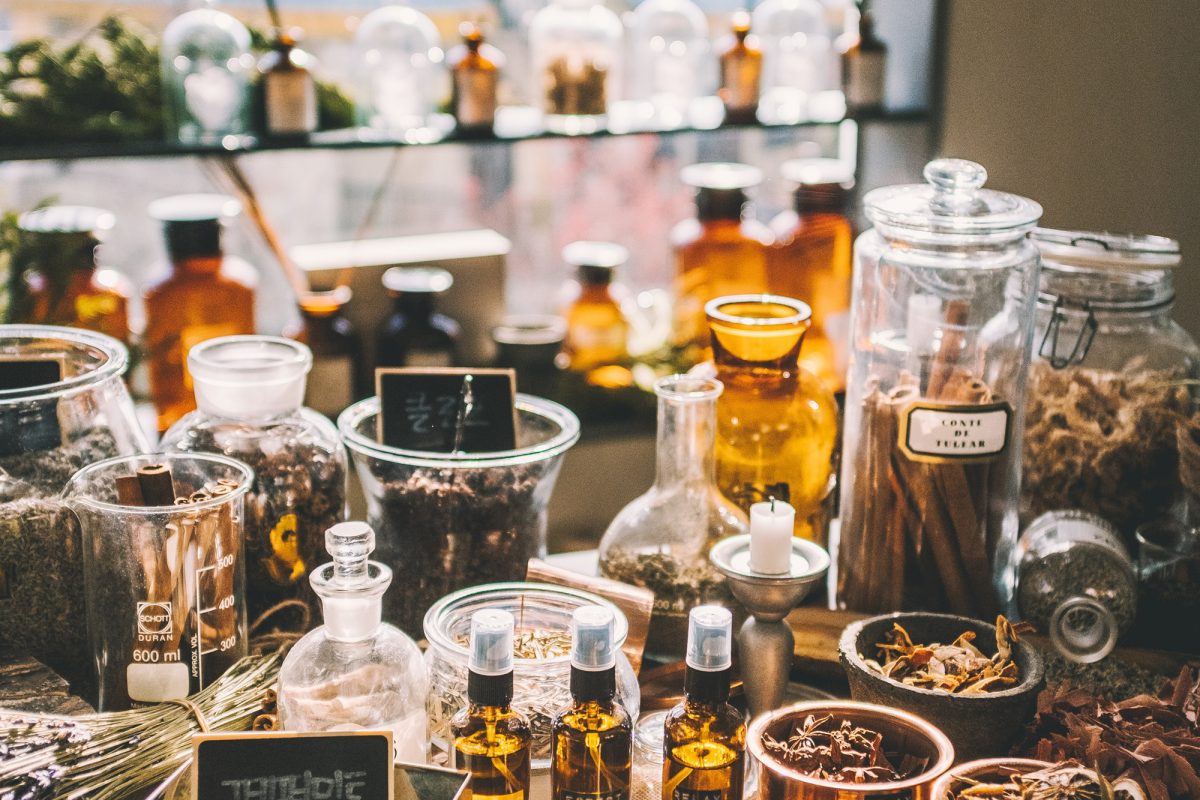 Clare Knight, B.Sc. via News-Medical – Alternative therapies have become increasingly popular. Half the global population use some form of alternative medicine annually and, as they typically exist outside of Government-backed healthcare systems, pay directly for such services.

Many healthcare practitioners incorporate therapies that exist outside of conventional medicine in their practices. The following article discusses the differences between alternative and Western medicine and explores what might account for the increasing use of alternative models.

What Is Alternative Medicine?

The terms ‘alternative’, ‘holistic’ and ‘complementary’ are commonly used interchangeably as a way of referring to any health intervention that lies outside of conventional medical approaches. Such therapies and approaches can be categorized into five domains:

In actuality, the three terms describe a different approach.

Holistic medicine refers to a philosophy that believes treatments should encompass all three elements of the human: an integration of the mind, body and spirit. Illness and injury are interpreted as an imbalance of the mind-body-spirit, and all three must be treated together to achieve wellness. In holistic medicine, an example could include combining massage treatments with mindfulness and Reiki.

Alternative medicine refers specifically and only to the second domain outlined above: a group of practices, products and systems of healthcare that currently exist outside of conventional medicine.

Complementary medicine is treatments that are given in conjunction with conventional or mainstream medicines in the treatment of ill health. Examples include chiropractic treatments, dietary interventions and acupuncture. It is perhaps more accurate to refer to the treatments which fall into these five domains as complementary and alternative medicine (CAM).

What is Western Medicine?

Such diseases which include dementia, diabetesand obesity are typically late-onset, thus their increase is driven by an aging population. Attempts to develop treatments have been inadequate and costly, and attention has been increasingly drawn to their prevention.

The Popularity of CAM

The use of CAM is prevalent among patient populations. A recent meta-analysis of people with cancer showed that approximately half use some form of CAM during their illness. A large-scale survey of people with asthma showed similar proportions trying CAM to manage symptoms, despite perceiving such therapies as only moderately useful.

People with HIV/AIDS infection appear to be prolific users of CAM therapies, despite a paucity of evidence for their effectiveness. In population studies, the use of CAM ranges from 9% to 65%, dependent on the form of treatment. It is clear that CAM therapies are used frequently and increasingly.

What Draws People to CAM Over Western Medicine?

For those at the most severe end of the disease spectrum, conventional medical interventions may be effective in altering the pathological course of the illness, but to the patient are perceived as toxic or may have unpleasant side effects. Whilst there is no scientific evidence that CAM therapies can treat such conditions, they do induce pleasant side effects. CAM therapies may therefore be more in tune with patients, who simply want to feel better rather than be healed.

People with minor illnesses may be more likely to use CAM therapies as their treatment options within conventional healthcare may be limited. Healthcare providers are less inclined towards the management of non-medically serious disorders, although these can have a significant impact on patient’s quality of life.

This is also affected by issues of access to treatment: welfare-based health systems are unlikely to provide treatment for minor illnesses, whereby CAM therapies can be directly commissioned by the patient.

One group of patients who feel particularly poorly served by conventional medicine are those with unexplained symptoms or syndromes. In these cases, CAM therapies may be able to provide homeopathic or naturopathic diagnoses. This can be relieving and validating for patients.

How Does Your Brain Process Emotions? Answer Could Help Address Loneliness Epidemic 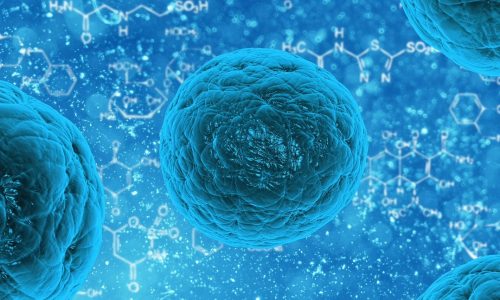 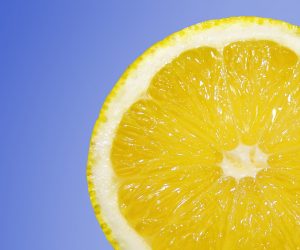 Israeli Startup Helps You Take Only the Vitamins You Need 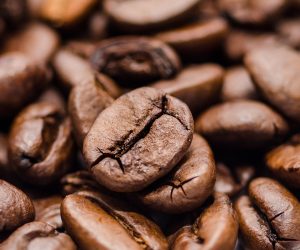