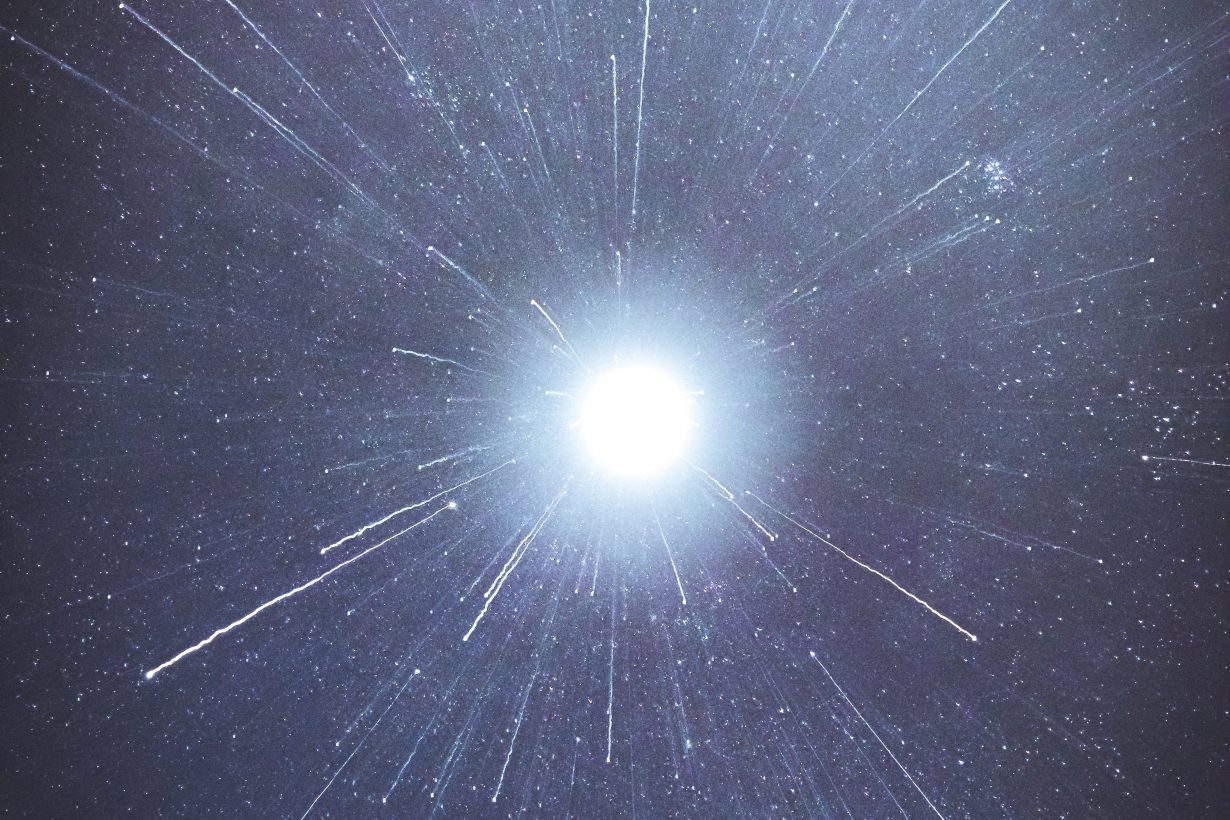 Tufts University via EurekAlert – Pancreatic beta cells ‘switched on’ by light are engineered to enhance production of insulin in response to glucose levels.

MEDFORD/SOMERVILLE, Mass. (November 1, 2019) –Tufts University researchers have transplanted engineered pancreatic beta cells into diabetic mice, then caused the cells to produce more than two to three times the typical level of insulin by exposing them to light. The light-switchable cells are designed to compensate for the lower insulin production or reduced insulin response found in diabetic individuals. The study published in ACS Synthetic Biology shows that glucose levels can be controlled in a mouse model of diabetes without pharmacological intervention.

Insulin is a hormone that plays a central role in precisely controlling levels of circulating glucose – the essential fuel used by cells -. Diabetes affects more than 30 million Americans according to the Centers for Disease Control and Prevention (CDC). In type II diabetes – the most common form of the disease – the cells of the body become inefficient at responding to insulin and as a consequence, glucose in circulation can become dangerously high (hyperglycemia) while the pancreas cannot produce enough insulin to compensate. In type I diabetes, the beta cells, which are the only cells in the body that produce insulin, are destroyed by the immune system resulting in complete lack of the hormone.

Current treatments include the administration of drugs that enhance the production of insulin by pancreatic beta cells, or direct injection of insulin to supplement the naturally produced supply. In both cases, regulation of blood glucose becomes a manual process, with drug or insulin intervention conducted after periodic readings of glucose levels, often leading to spikes and valleys that can have harmful long-term effects.

The researchers sought to develop a new way to amplify insulin production while maintaining the important real-time link between the release of insulin and concentration of glucose in the bloodstream. They accomplished this by taking advantage of ‘optogenetics’, an approach relying on proteins that change their activity on demand with light. Pancreatic beta cells were engineered with a gene that encodes a photoactivatable adenylate cyclase (PAC) enzyme. The PAC produces the molecule cyclic adenosine monophosphate (cAMP) when exposed to blue light, which in turn cranks up the glucose-stimulated production of insulin in the beta cell. Insulin production can increase two- to three-fold, but only when the blood glucose amount is high. At low levels of glucose, insulin production remains low. This avoids a common drawback of diabetes treatments which can overcompensate on insulin exposure and leave the patient with harmful or dangerously low blood sugar (hypoglycemia).

Researchers found that transplanting the engineered pancreatic beta cells under the skin of diabetic mice led to improved tolerance and regulation of glucose, reduced hyperglycemia, and higher levels of plasma insulin when subjected to illumination with blue light.

“It’s a backwards analogy, but we are actually using light to turn on and off a biological switch,” said Emmanuel Tzanakakis, professor of chemical and biological engineering at the School of Engineering at Tufts University and corresponding author of the study. “In this way, we can help in a diabetic context to better control and maintain appropriate levels of glucose without pharmacological intervention. The cells do the work of insulin production naturally and the regulatory circuits within them work the same; we just boost the amount of cAMP transiently in beta cells to get them to make more insulin only when it’s needed.”

The blue light simply flips the switch from normal to boost mode. Such optogenetic approaches utilizing light-activatable proteins for modulating the function of cells are being explored in many biological systems and have fueled efforts toward the development of a new genre of treatments.

“There are several advantages to using light to control treatment,” said Fan Zhang, graduate student in Tzanakakis’ lab at Tufts and first author of the study. “Obviously, the response is immediate; and despite the increased secretion of insulin, the amount of oxygen consumed by the cells does not change significantly as our study shows. Oxygen starvation is a common problem in studies involving transplanted pancreatic cells.” 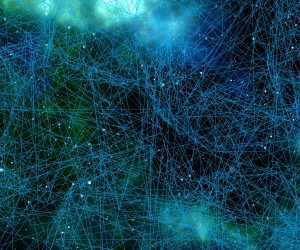 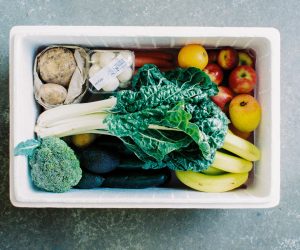 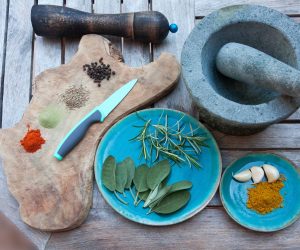 Three Herbs That Stop the Growth of Cancer Cells